I love oldtimers and their stories. Invariably you have to take some of the stuff we say—I mean THEY say—with a grain of salt. Other times, well, it kind of blows your mind, if it's true.

This is for a section of the book where Billy's friends remember him and are being interviewed by the press.

They Knew The Kid 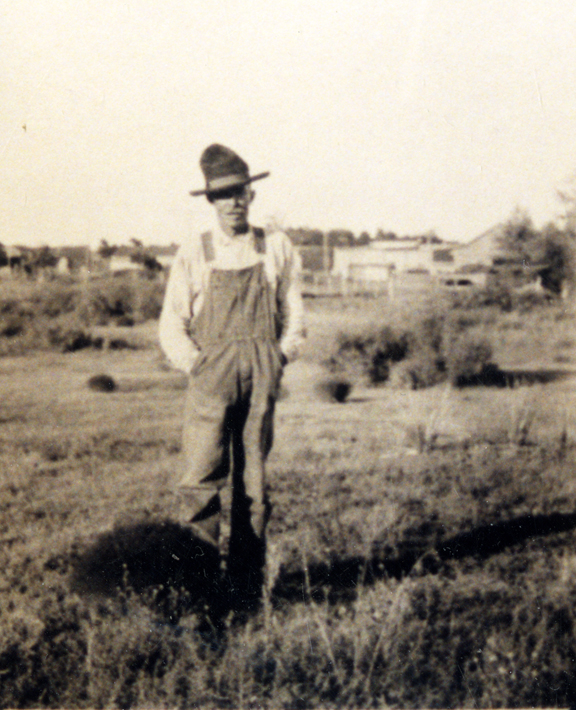 Jesus Silva, age 85,  outstanding in his field
(FYI: he's wearing the same dented-in crown the Kid is wearing in his only known photo)

Jesus Silva built the coffin and helped dig the grave for his friend Billy the Kid. A newspaperman interviewed him in 1936 when he was 85 and Silva had this to say about the Kid: “If Chisum had paid him, Billy would have been all right."

As regards the Kid and his fugitive status, “I gave him a hat or shirt or somethin’ ever’ time he came. There were many times when the outlaw was broke, even hungry."

In the interview, Silva claimed to have helped the Kid hide out after his escape from the Lincoln County Courthouse, when he killed deputies Bell and Olinger.

“I was riding down south looking for some Maxwell horses. It was getting close to dark and I hadn’t eaten all day, so I started looking for a sheep camp. I was 40 miles from home.

"Then I looked up and saw a man afoot on top of the hill, and thinkin’ it was a sheep herder, I made for him. It was Billy. He recognized me first, and shot at me three times, just for fun.

‘Billy said he rode all day until about midnight, then he tied his horse and went to sleep. After he had been asleep about two hours, somethin’ scared the horse and it broke away, and he was afraid somebody huntin’ him was close, so he put up afoot.

Silva said he put the Kid on his horse and walked most of the way back to the home of Jesus Anaya, eight miles south of Fort Sumner. The Kid, though hampered by his leg irons, walked part of the way while Jesus rode. Silva left the Kid at the Anaya home, and claimed he stayed for almost a month.

Here's the kicker: “Anaya had three daughters, and when strangers would come, Billy dressed up like a girl and stayed in the kitchen with the Anaya girls. And he made a good one, too — he was small, his hair was long and he talked Mexican just as good as them."

Silva also claimed he went to the Maxwell house when he heard the Kid had been shot by Garrett.

"There wasn’t even one Mexican cent in the outlaw’s pockets when the officers searched him; Pat Garrett took his gun."

"I had avoided Billy the Kid, knowing that down that road lies madness."