Labor Day on the beach. The view is spectacular and the salty, cool breeze is invigorating. Here's a shot of last night's sunset. 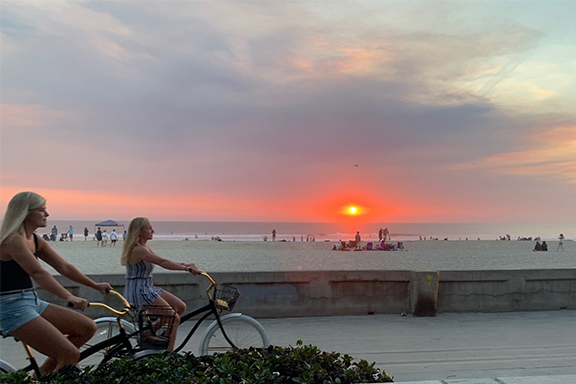 I'm doing the Battle of Agua Prieta for the November CG (Classic Gunfights) and I brought along the Pancho Villa biography by Friedrich Katz, to the beach in San Diego.
I never realized the first half of the Mexican Revoluton was the "rebels" fighting the dictators (Diaz and Huerta) and then the second half of the revolution (1915-1920) was the victorious rebels fighting each other! Here's how Katz puts it:
"As in the history of most revolutions, the bloodiest phase of the Mexican Revolution occurred not when the revolutionaries were fighting the old regime but when they began to fight each other."
And, then, this: "In the new civil war that now engulfed Mexico, revolutionaries would at times deal far more harshly and brutally with their former allies than they did with the federal commanders who had supported Huerta, many of whom were amnestied after their final defeat."
So, I'm curious why the American Revolution didn't follow the same dynamics as the Russian, French and European models? So I asked this guy: 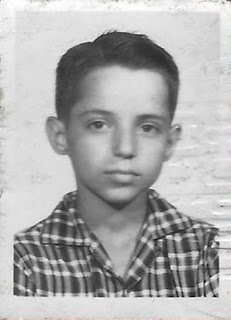 "Our revolution was a 'conservative' revolution in the sense that they were fighting to preserve American colonial liberties that the British were abrogating after 1763. Wealthy people north and south supported the revolution as did the common folk. There was some nasty retribution in the south against loyalists but almost all loyalists moved to Canada or back to England when the war ended. Of course the winners did fight each other 75 years later in the Civil War. But, even our Civil War was a war to perfect the Union and live up to the equality promise of our revolutionary rhetoric—and then it still took another 100 years to legally insure that 'equality.' The American Revolution was the only truly successful Revolution—Russia, France, and Mexico all failed. And while we have huge disparities of wealth we also have an open and free society where anyone can prosper with hard work, smarts, and a little luck. We do not have a class based system. Even cutups from Kingman, Arizona and orphans from Frankfurt Germany can realize their dreams—and that, my boy, is why I am so in love with this country.
—The Top Secret Writer
Isn't that just about the coolest answer in the world? I may dedicate my next book to him.
"There is just as much money to be made out of the wreckage of a civilization as from the upbuilding of one."
—Rhett Butler
Posted by Bob Boze Bell at 2:02 PM