Behind The Scenes of The True Westerner Award Show Last Night

Doing Facebook Live is a stressful gig. Picture being on a god damn Zoom call (yes, I absolutely hate them) and then imagine you are the host and it's a live broadcast open to the public. Imagine having to introduce guests and site their bios and history and then imagine a producer telling you, in rehearsal, not to look at your notes because, "your eyes are darting around and you look like a lunatic." And then the same said producer keeps correcting and demanding you to look at the green light at the top of the computer, because that is the camera. "Keep your eyes locked there," he says like the demonic, dungeon master he is. Now imagine the old fart you are supposed to kick the first segment to, mistakenly muting his microphone and no words are coming out of his mouth and it's live and he doesn't know it. Now imagine the producer frantically texting you in the chat room column on the right side of your screen, but you don't see it because you are concentrating on the tiny, green light at the top of your computer screen so you don't look like a lunatic!

That was the cold opener, and I do mean cold. Thankfully we had a Zane Master on board and I do believe he saved the show. More on that in a minute.

Here is a sample of my script, which I couldn't look at as much as I would have liked:

First up, he started out as a research editor at Arizona Highways and he even did a TV news stint as assignment editor at Channel 3 in Phoenix. He was the assistant headmaster at Orme School, and his father wrote the Steve McQueen classic Western, "Junior Bonner." He is now the esteemed editor at True West magazine. He is my friend and yours, Stuart Rosebrook. 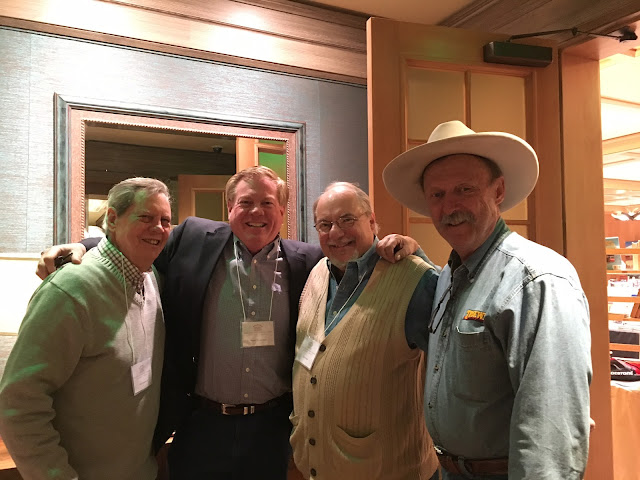 She is the assistant Professor of History at the University of Kansas and the Executive Director of the Western History Association, a position Paul Hutton once held. She was also a former student of the Distinguished Professor, she is Elaine Nelson. 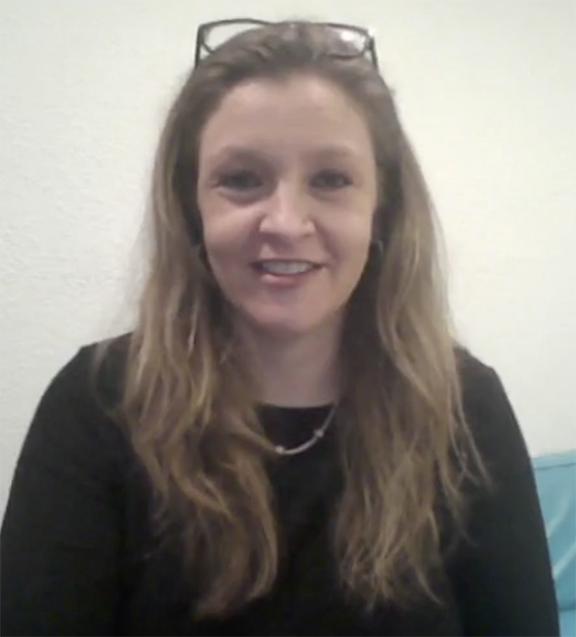 He and his brother and a friend blew the doors off the so-called Hollywood "vehicle" with their Independent sketch comedy movie "Kentucky Fried Movie." (1977) and then this trio went on to write and direct the maga-hit "Airplane!" Plus "Top Secret" starring Val Kilmer and they co-created the Naked Gun films. He is also a big fan of Davy Crockett and this might help explain something, but I don't know exactly what. He is, of course, the multi-talented writer, director and Zane Master, David Zucker. 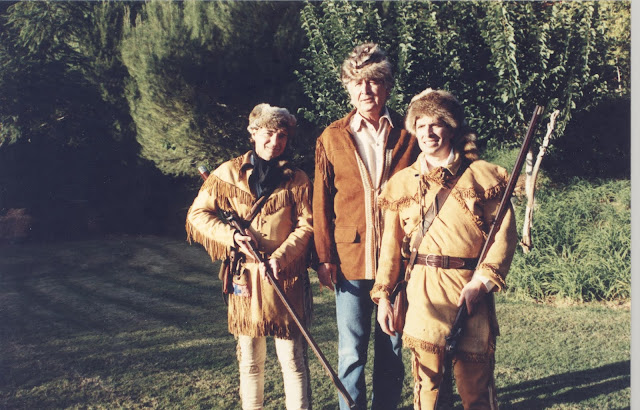 And, so, with the introduction of David Zucker to our live broadcast, things got very, very interesting. If you are a fan of high zane and cleavage, as I am, you will want to watch the show just to see what that little bastard Zucker pulled off. 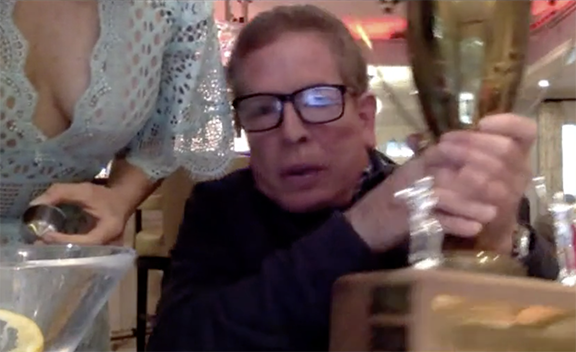 Check it out. You'll be glad you did.

The True Westerner Award Show for 2021

"Thanks. I just had it stuffed."