The Rookie With The Rocket Right Arm On Our Patio

We were living in a rental house off Lone Mountain Road, when our contractor and friend, Bud Glenn, called us to say he had just poured the stem walls on our dream house. We couldn't wait to drive out and take a look.

First we had dinner at The Tree House in Cave Creek, then Kathy and I, and the kids, motored out Spur Cross Road, at dusk, to see the progress on our new home. When we arrived at the construction site we noticed two people, a man and a woman, scoping out the site. They seemed sheepish about being caught looking at our place but I walked up and introduced myself and we made small talk. They said they were visiting friends in the neighborhood and had come over to see the progress. The year was 1986. The guy was wearing a hated ASU jacket (I went to the U of A), and at one point he gestured at the cave which prompted me to ask, "So where'd you get the world series rings?" He smiled sheepishly, and, of course, by that time I had a pretty good idea who he was. And that would be this kid, on the right. 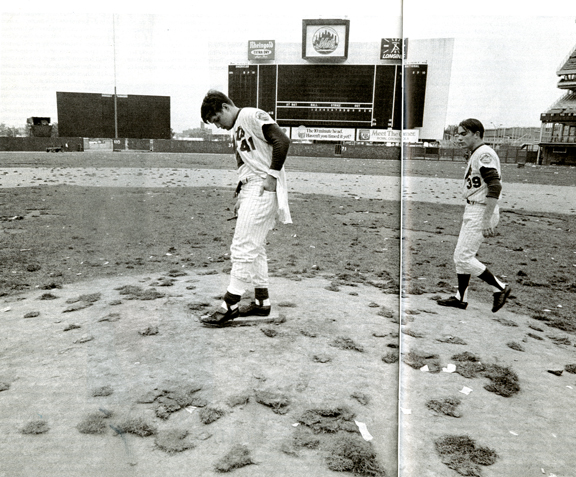 Two of the heroes of The Miracle Mets,
after they won the World Series in 1969.
Tom Seaver and Gary Gentry. 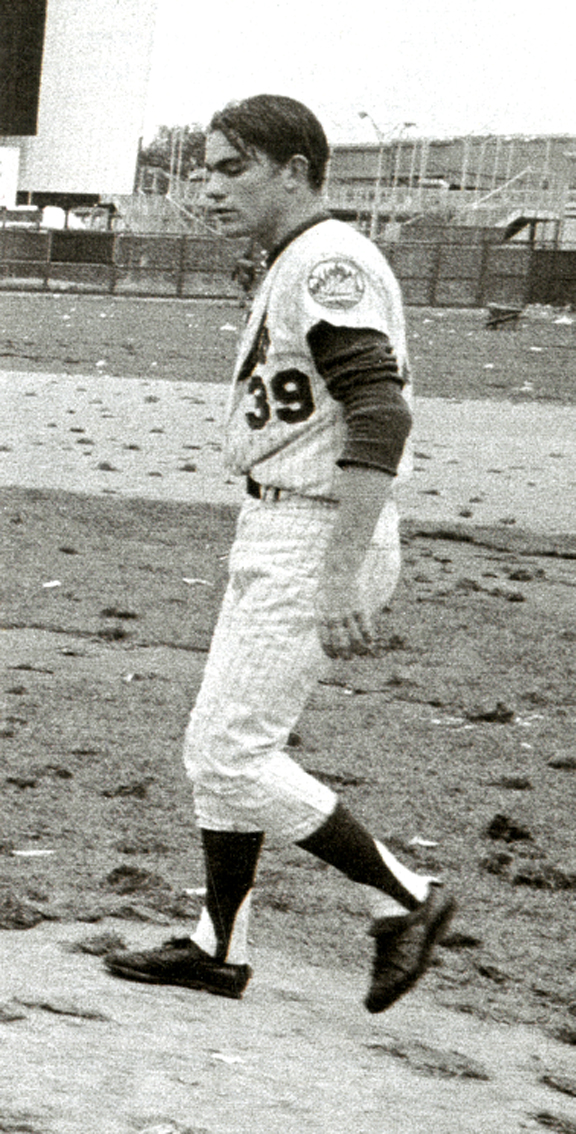 The Rookie With The Rocket Arm
Gary Gentry

In truth, I had some history with the guy. I had watched him pitch for ASU several times at Hi Corbett Field in Tucson (where the U of A often played home games) and I had sort of followed his career along the way. He pitched the winning game at the 1967 College World Series, which accounted for one of the rings he was wearing on our patio.

A couple weeks later, I invited him on our KSLX morning radio show (Jones, Boze & Jeanne) and afterwards we walked over to the Safari Resort and had breakfast. Over eggs and hashbrowns, he confided to me he never made the big money. Don't quote me but I think he said he only made $30,000 the year he blew out his elbow and washed out of the Bigs. He had to start all over again and he was selling real estate in Scottsdale at that time.

When people talk about sports figures being overpaid, I always think of Gary. Someone said he retired recently. I hope he's happy.