How Did White Horse Mesa Get Its Name?

Damned if I know where some place names came from. Probably the dumbest one is Table Mesa (Mesa is Spanish for Table), just north of here, but there are others, equally ridiculous. South of Ajo (pronounced Ah-hoe, not A-Joe), the locals called their fledgling settlement Y because the road split at the junction in the middle of town, but when they went to apply for a post office, state officials told them it had to have at least three letters and so naturally they asked "Why"? And that's why Why got it's goofy name. Other names seem to be self-evident (Nothing is self-evident) but I still wonder who first named them and what they saw that inspired them. 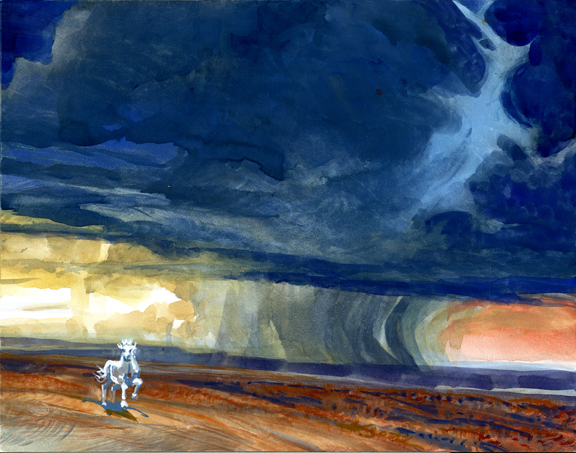 "How White Horse Mesa Got Its Name"

Okay, this one, at least seems like a logical extension of the old cowboy question, "Where'd you see'em?" And the answer, "Up on White Horse Mesa, you know, where that old whore used to live." 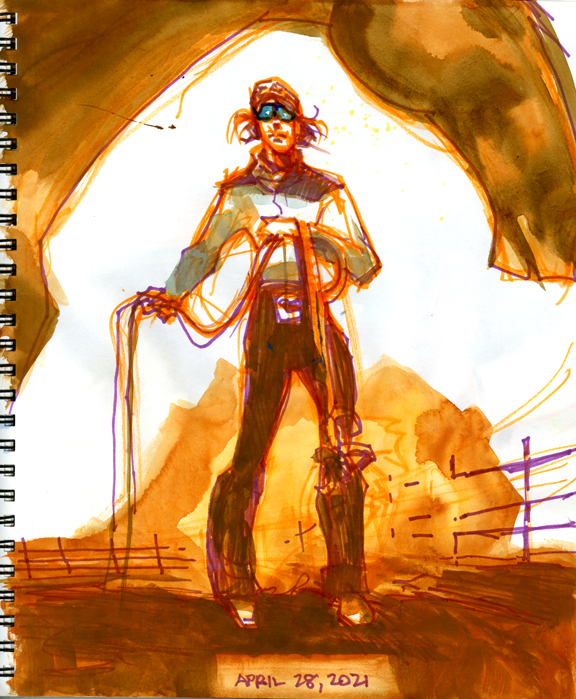 I recently read with interest and more than a tinge of dismay the following words in an Essay in the current issue of The Atlantic:

"I grew up in San Diego, which resembles the backdrop of High Noon or Unforgiven not at all but is extremely west, geographically speaking. Maybe this is what disposed me to feel that the Western as a film genre was trite and foolish, dangerously sentimental about horizons and stoicism and men shooting each other for no good reason. I know these are fighting words."

—Jordan Kisner, who goes on to praise four women directors, Choe Zhao, Kelly Reichardt, Debra Granik and Anna Kerrigan who are working in the Western genre seeking, as he puts it, "opportunities for intervention and repair." Well, Mr. Kisner, I've got your intervention, right here at the Y.