The Education of Dixxy Diamond

She never wanted the attention. She never sought the fame, but she landed in that desert community like a midnight monsoon on a pitch black night. 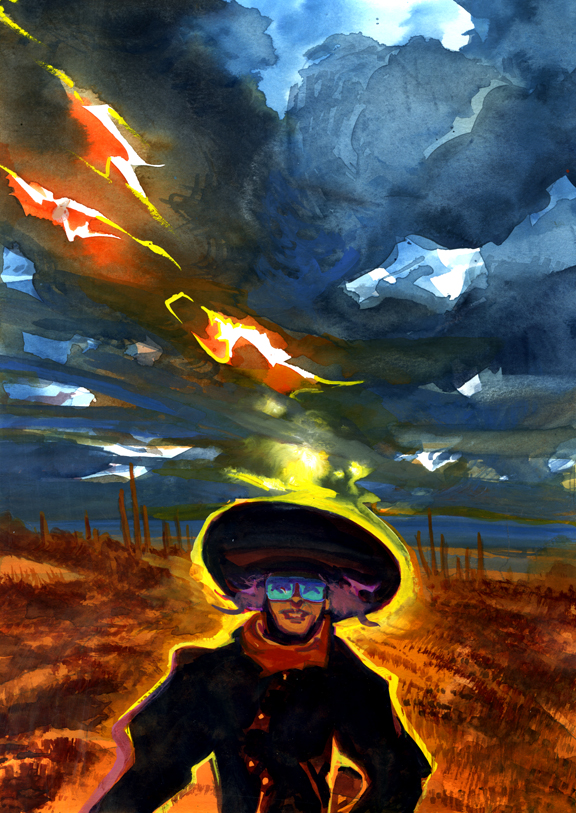 She knew she was perceived as a punk-ass clown by the cow community but she never let on that it bothered her. In fact, she knew something they did not: that the greatest cosmic joke is us. She knew every last one of us is plumb crazy. But try telling that to people who believe they are not. That was her mission. That and riding horses no one else wanted. 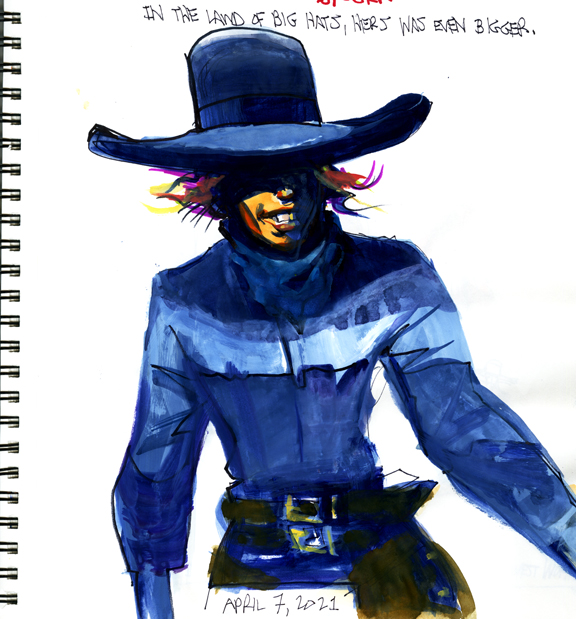 "In The Land of Big Hats, Hers Was Even Bigger"

No one in those parts had ever seen anything like her. Of course many were not fans.

Some of the guys down at the feed store said she had a butt like a dualie truck, but that's just mean men being mean. Those who loved her thought it was more like a goose-necked trailer that had been rear-ended at a stop light by a Mack Truck.

But to those who didn't belong, she became a dose of hope wrapped inside a myth that didn't quite fit.

What no one knew, except her grandmother, is that at a very young age, her life had gone haywire, and, consequently, she owned a sordid past and through that regretful past she had an accidental epiphany. All the answers she sought were to be found riding on the back of a spirited horse that everyone else had given up on.

But you knew that.

"Education is the path from cocky ignorance to miserable uncertaintly."