I would peg 2020 as the year the entire world lost its sense of humor. Neither you, nor me, can make fun of a whole raft of things that were game BEFORE the pandemic. Actually, it's true, things were ratcheting downward on the Humor Acceptability Thermometer at an alarming rate for the past couple decades but the quarantine has frozen that goose to the gills.

Speaking of mixing metaphors and alienating the fairer sex, I have spent the past week trying to find a fitting title to a wonderful book Jana Bommersbach and I are co-authoring and publishing on all the trailblazing women on the American frontier. My original title for this book—way back in 1994—was "Wild Women of The Wild West" but today, well, that title is overused and overcooked.

So, I sent out a querie to 100 of my most creative friends with this rough cover and the question on how to improve it: 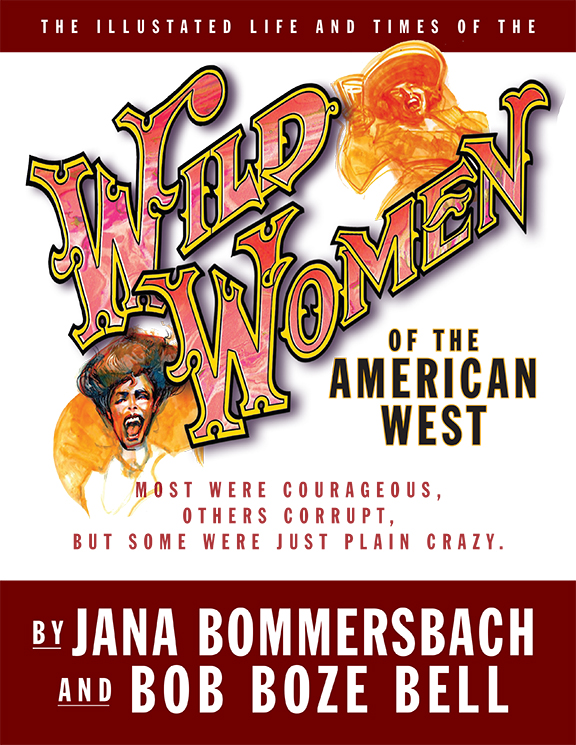 And here are a few of the responses I got back: 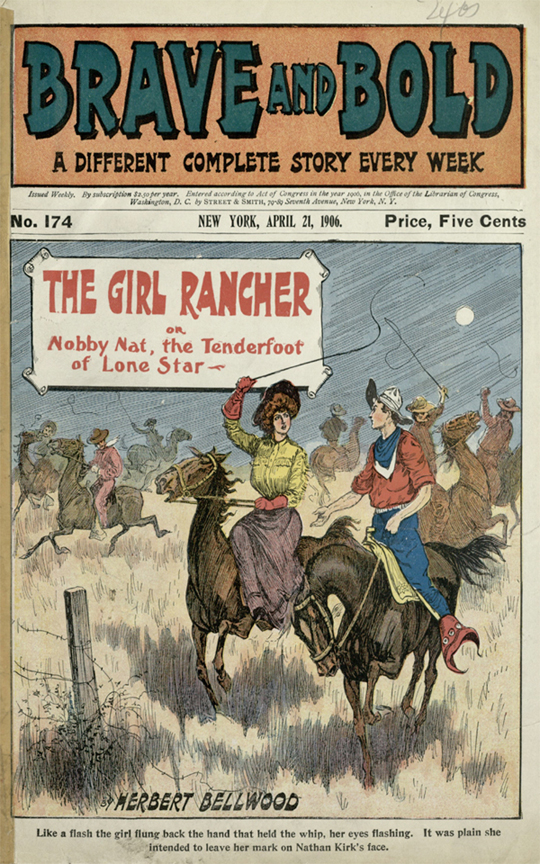 Brave And Bold And Yaddah Yaddah

"We think the 'Wild Women' title, especially with a subhead of "Corrupt & Crazy" is far too condescending to 21st Century women.  Hedy said that if she saw it on Amazon or at B&N she wouldn't even bother to look beyond the title."

"Throw the term True West in that pile of words. Put your money where your mag is, is the answer. True Western Women."

"Since you and Jana are associated with True West magazine why not work that into your title and possible future titles. 'The Illustrated Life & Times of TRUE WEST(ERN) WOMEN Of Frontier America'?"

"Instead of Wild, I like 'Dynamic' or better yet 'Real'……..we're are always talking about Real Men…..how about Real Woman?"
—Dennis Corderman
"UNDOMESTIC GODDESSES"
—Amy Watts

"FORMIDABLE FEMALES OF THE WEST"

"One of the real problems is that the 'wild' West wasn't all that wild.  As Evan Connell wrote in 'Son of the Morning Star' it could be downright boring.   For his audiences Cody's Wild West show probably WAS wild but that was because for those few hours it was drama and excitement and therefore non-stop wildness for the audience. But the real 'wild' West wasn't. And were the women of the 'wild' West all that wild? So yeah, the term 'wild' is way overused (and over believed, too). Look how proper Annie Oakley was!  She could shoot with the best of them but that doesn't make her wild, it makes her fascinating. And how did life end for Mattie Earp or Calamity Jane?  Drunk, drugged, and pathetic. So maybe the focus should be off 'wild' and geared more towards 'real'...the REAL women of the West."
—Thom Ross

A Snowball's Chance In Yuma

Charlie Meadows, AKA "Arizona Charlie," co-founded the first Payson Rodeo (it has since billed itself as oldest and longest continuously running rodeo), then went on to a celebrated career in Wild West shows, including Buffalo Bill's, with a stop in Dawson, Alaska where he ran a celebrated theatre. Afterwards he became a rancher and the newspaper publisher of The Scorpion in Yuma, Arizona where he attacked everyone with his pseudonym, I. Sting. He predicted he would die in a snow storm in Yuma, and on December 9, 1932, he did! It had been fifty years since it last snowed in one of the hottest spots in Arizona. 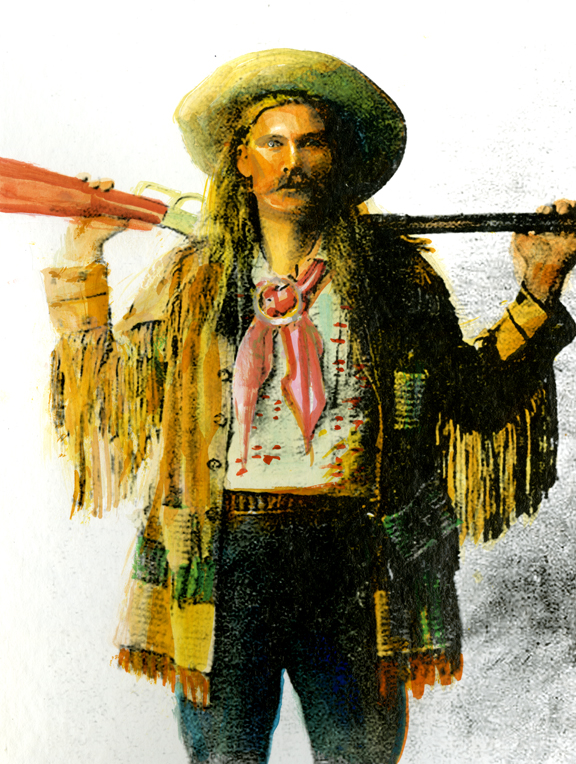 I think this is a quote by him.

—Charlie Meadows, predicting the weather on his death bed and he was correct!