Close Encounters With An Angry Crow And A '69 Barracuda

Some said she was the wildest of the wild. Others said she was a jailbird-reprobate who had no business even calling herself a cowgirl. As it turns out, she was both and maybe that's what intrigued me about her. 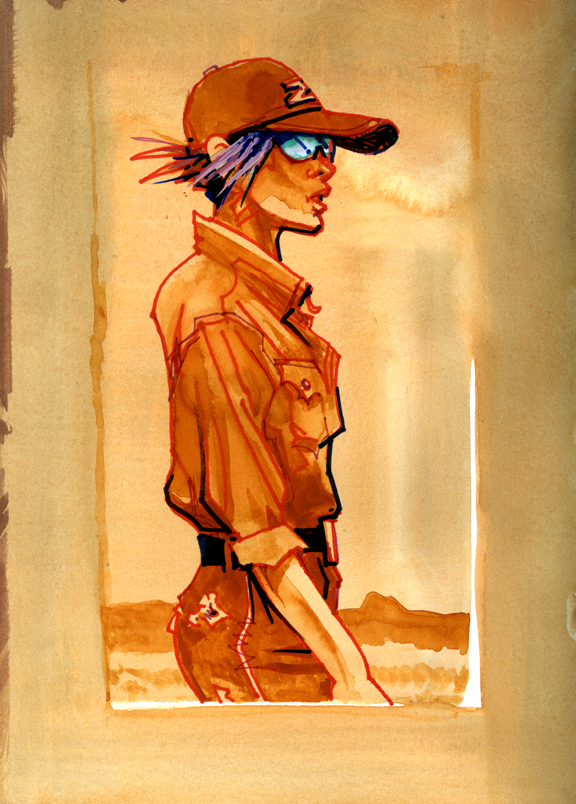 Close Encounters With An Angry Crow And A '69 Barracuda 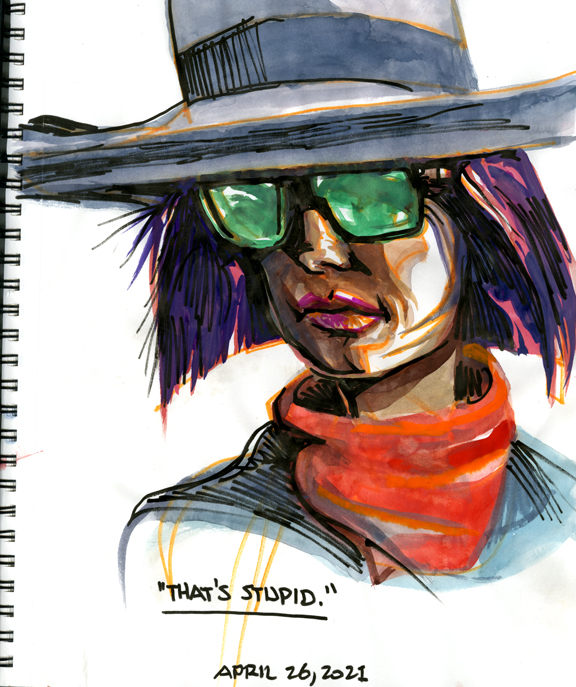 • According to 15-year-old Dixxy Diamond, everything is stupid. And, in spite of her Grandmother's patience and understanding, the girl is determined to run away.

• One night, she grabs her lighter off the dresser and takes off, hiking the two miles out to the highway.

• She hears a car coming and strikes a pose. 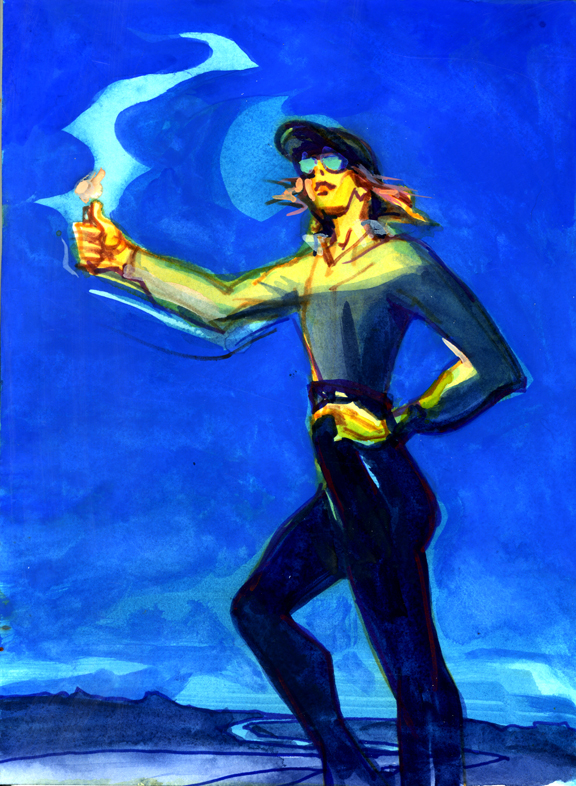 • A '69 Hemi Barracuda roars by, hits the brakes, skids to the right shoulder of the narrow two-lane blacktop and stops. The driver's side window rolls down and a burly hand waves her to come and get in.

• A crow lands on a burnt saguaro, on the opposite side of the road and starts cawing loudly. 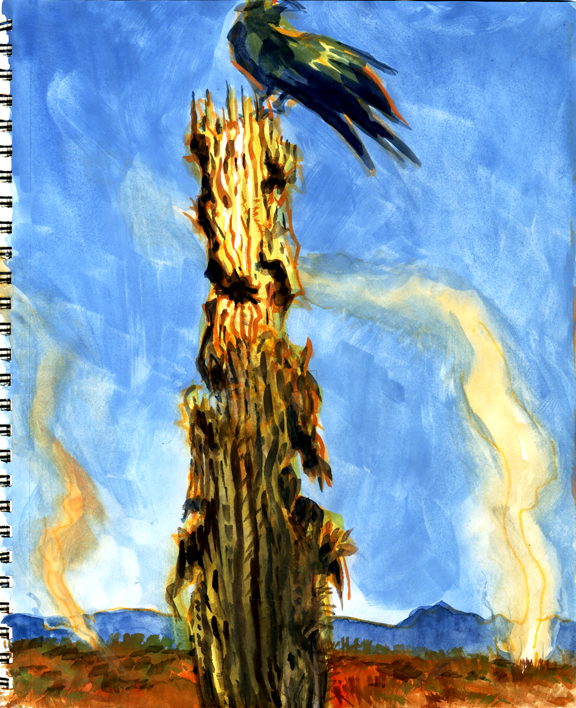 • Dixxy starts walking towards the car. The crow keeps squawking. 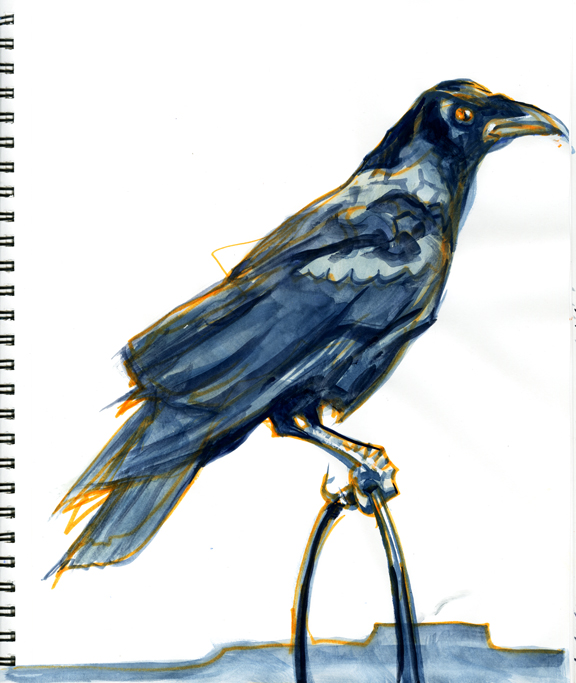 • High in the sky, the crow peers down on the Barracuda navigating the tight curves into the desolate foothills of the Tortalita Range. Whoever is in that car is not coming back.

• Cut to Dixxy's lighter on the dresser.

• Her grandmother, Nellie Odle, comes down the hall with a cup of coffee and peers in Dixxy's bedroom and says, "I didn't expect to see you here. What happened?" 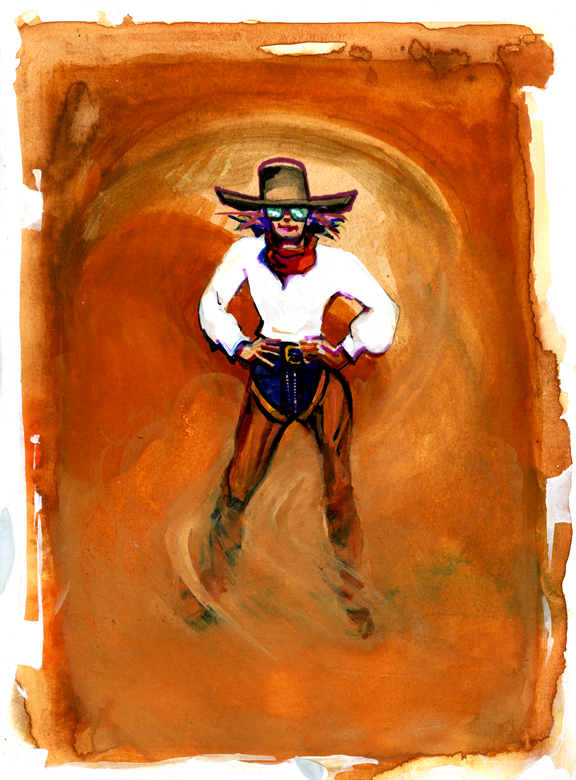 "Not to interrupt your story, but do you have a completely different and possibly shorter story?"