Capturing Crazy Horse Once And For All

Spent part of yesterday in Tech Hell, which is redundant I know. Trying to pay a bill online. First I proved I wasn't a robot, but then failed to get the new credit card info input correctly. Kept getting a window that says, "This card isn't good yet." Turned out the card hadn't been activated and I was indeed pissing up a rope.

Capturing Crazy Horse Once And for All?

On a more happy note, the account I was trying to activate was to pay for four art prints I had made at JC Printing so I could pull an Andy Warhol on Crazy Horse. You know, like this: 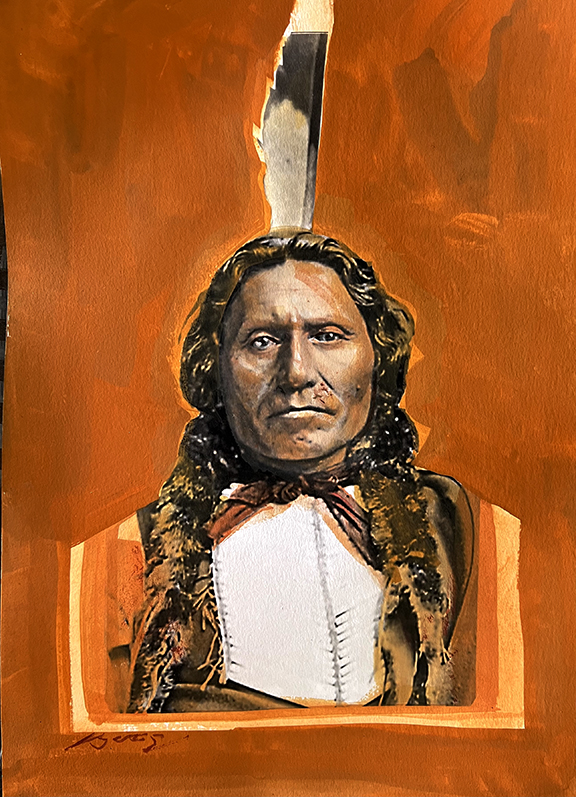 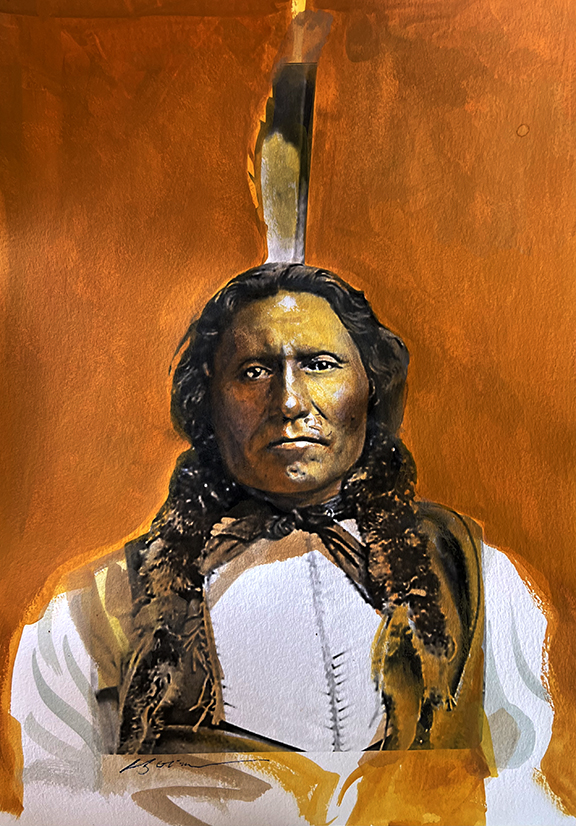 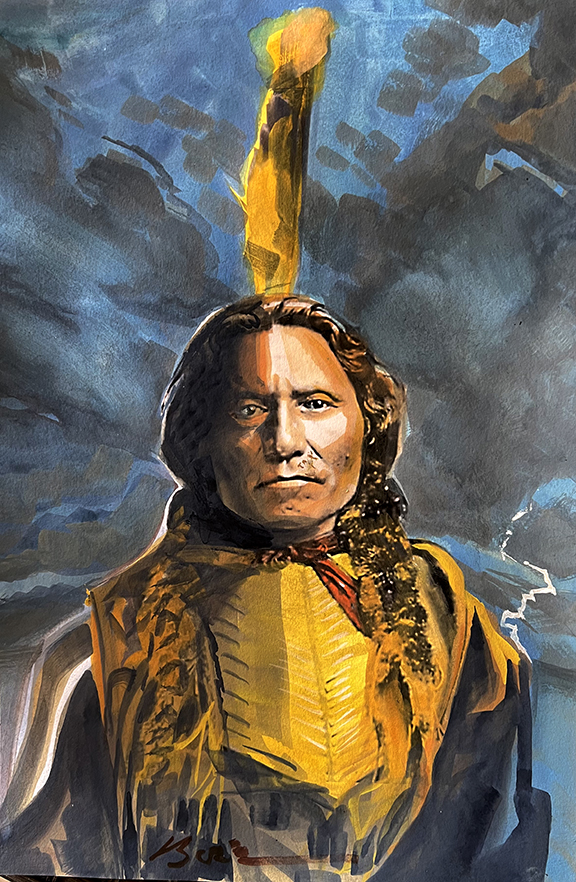 I need to thank my artist compadre, Buckeye Blake, who sent me the bedrock image this was created from. Not sure where he got it but it aligns perfectly with all the known details of the real Crazy Horse as he has been described by those who knew him.

• A significant scar above his lip on left side of his face. Check

Yes, Crazy Horse was shot in the face by a jealous husband and the bullet entered above his lip on the left side of his face. I think the best scar rendered is in #1.

I have one more unpainted image to go and I intend to do everything I can to ruin it. The method to my madness tomorrow.

"We do not inherit the Earth from our Ancestors, we borrow it from our children."