Crankin' on the book. Lots to do. This is an ambitious study on Poker Alice when she was in her prime. 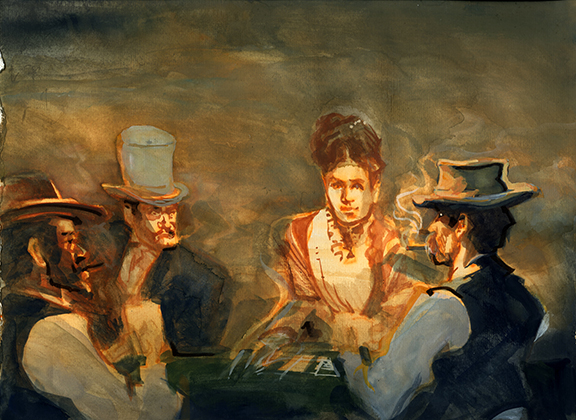 And, yes, I had this Tall-Crown-Guy in mind when I whipped this one out. 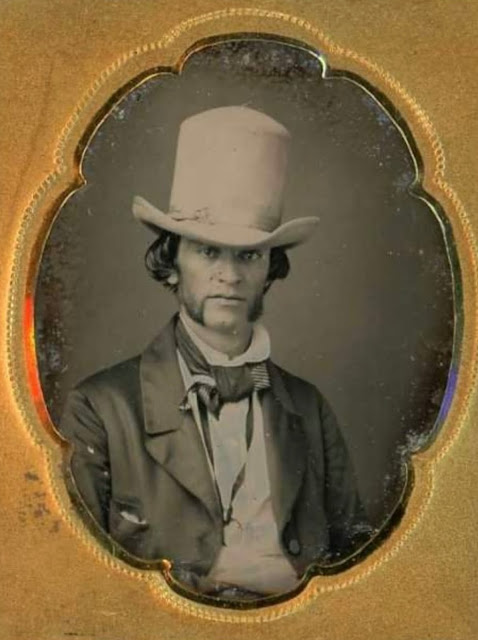 “Name, if you can, any female character in history whose story outshines in pluck, grim determination, fierce resolution, and mother self-sacrifice the record of this red heroine in letters of blood."—Author Byron Defenbach praising Marie Dorion, who in 1811 became the first woman to travel the Oregon Trail. She is the only known Indianwoman given the title of “Madame” by her white neighbors 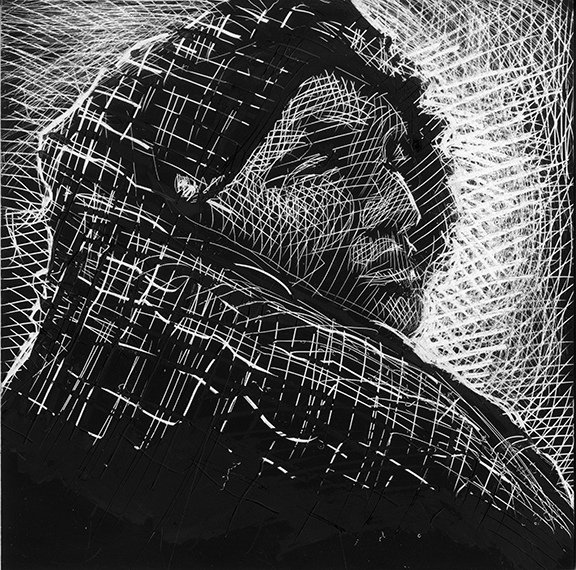 Got a call from a British documentary group asking if I had any illustrations on Doc Holliday. The short answer is Boy Howdy. Check 'em out at  bobbozebellart.com 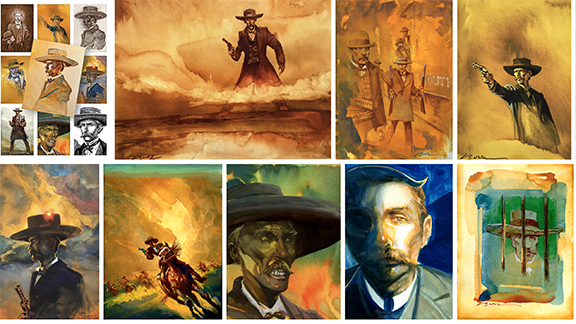 Docs On The Brain

Getting some serious raves about our Bat Masterson issue, like this one from Texas.

"Thanks for such a terrific magazine. Each issue is a treasure and Marshall Timble is like gravy on mashed potatoes."
—Coy Prather
Posted by Bob Boze Bell at 3:57 PM