Labor Intensive & Uno Gets A Pass

After an expensive trip to the vet ($700!) we found out Uno has pancreatisis, which is brought on by a diet too rich in fat. So it wasn't just the pecans. And the breed has a sensitive stomach. Whew! 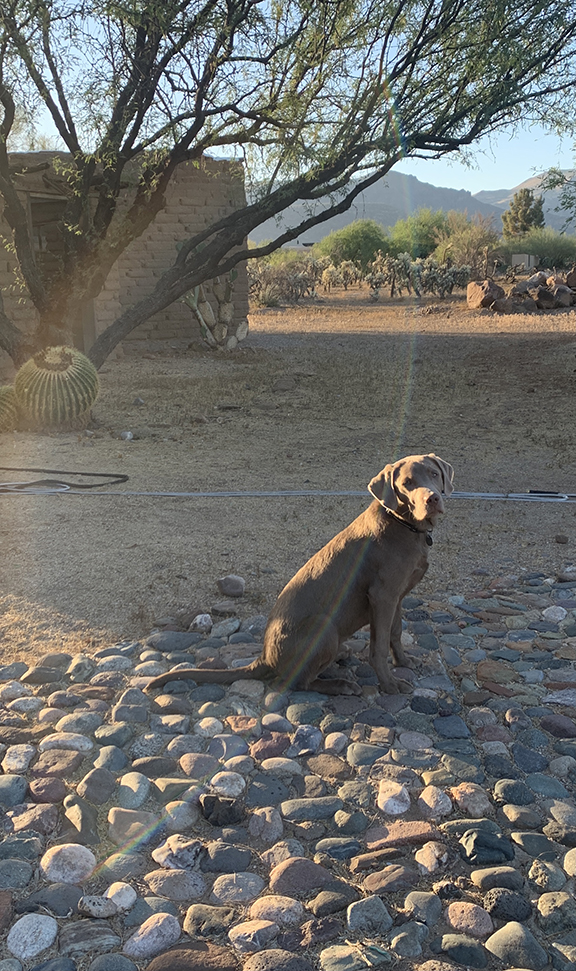 Jana has some of the coolest tidbits for our Real Women book, like this one:
In Labor Indeed!
“Got my house work done about nine. Baked six loaves of bread. Made a kettle of mush and have now a suet pudding and beef boiling. I have managed to put my clothes away and set my house in order. Nine o'clock p.m. was delivered of another son.”
—From the 1840 diary of Mary Walker, mother of eight, Oregon Territory 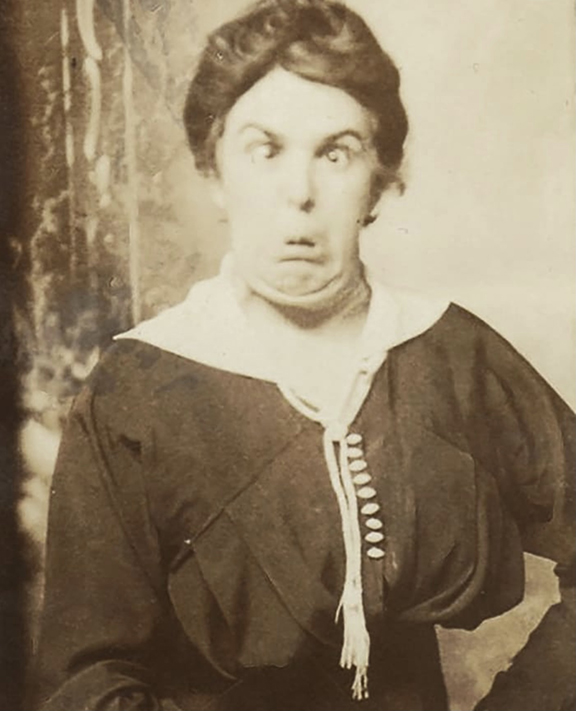 Whatever women do they must do twice as well as men to be thought half their inferior. Luckily, this is not difficult.

"Courage doesn’t always roar. Sometimes courage is the quiet voice at the end of the day saying, “I will try again tomorrow.”