In my daily, online quests, I run across some very cool photos. This is one of them. 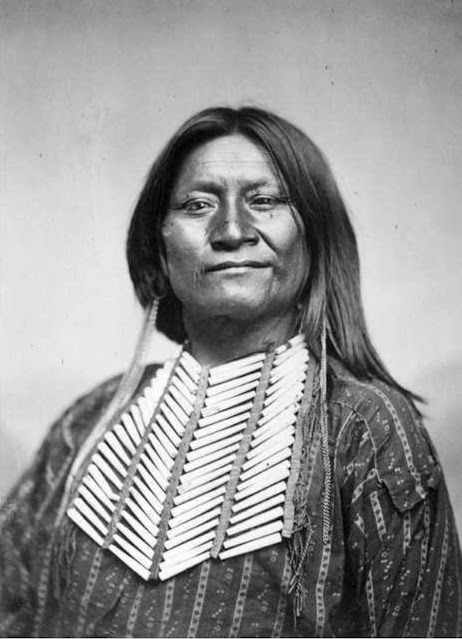 That is a smirk for the ages. He seems to be telling us, "Lighten up White Eyes. It's your turn in the barrel."
Speaking of White Eye pain. . .

When I was at the Northern Arizona Little League Championship Games in Flagstaff, Arizona (don't forget Winona), in 1959, I received an official Wallapai Wrist Burn from both Richard and Alex "Nay" Nish and, although I hated it at the time, I am damn proud of it now.

Essentially a Wallapai Wrist Burn is achieved by grabbing a white guy's wrist with both hands, squeezing hard and at the same time wrenching both hands in the opposite direction, as if you are screwing off a bottle cap and screwing it on at the same time. Enjoy the cries of pain and watching the White Eye flop around on the floor like a fish out of water.

Repeat until the cows come home. Or, the coach comes in. Or, whatever.