September 22, 2015
My son asked me about the new fashions in Paris. Well, the latest in fashion that I've noticed, now that I've been on the continent for the past week, is men wearing pedal pusher pants! 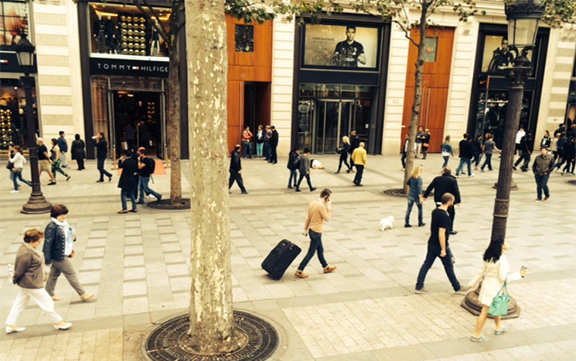 Men's pants-legs getting skinnier and skinnier on the Champs Elysees in Paris, France.


We used to call them Capri pants, which were exclusively the domain of females. Saw my first pair in the Cartoon Museum in Brussels. An Asian dude with really tight pants, about two inches above the ankle, very feminine looking (to me). Now that I'm aware of the trend, it appears gay men are inclined to do it the most. Tried to get a photo of a hetero guy wearing ripped jeans with rolled up cuffs, at least four inches above the ankle, but he got away from me and I just got him from the back. 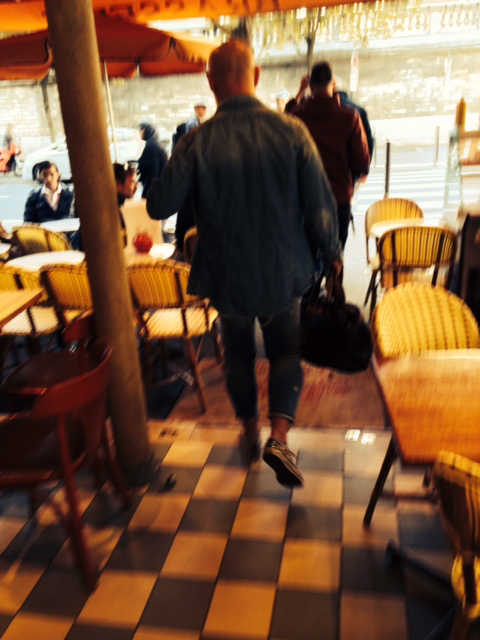 Capri pants on a male dude at Quasimodo's near the Notre Dame in Paris.