September 6, 2015
When I was a kid I thought storms came in straight on, in a straight line, otherwise, why would they call it a "storm front"? But, of course, today we see it on the nightly news with the satellite images of the storm cells churning in a circle and sweeping along like a giant, slow-motion whirling dervish. 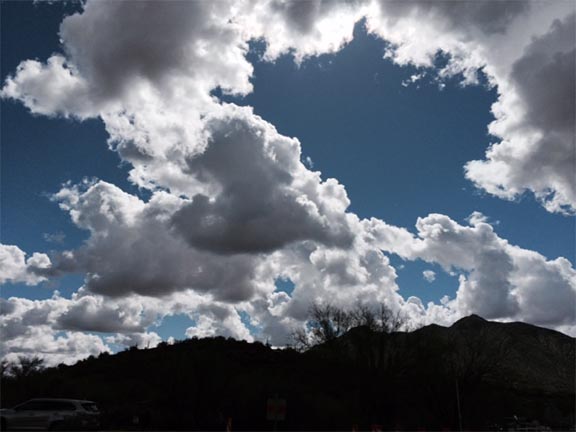 Of course, when you really study it, everything in this world tries to be round; the earth, the orbit of the earth, the cycles of a season, the diaper to diaper stages of life. 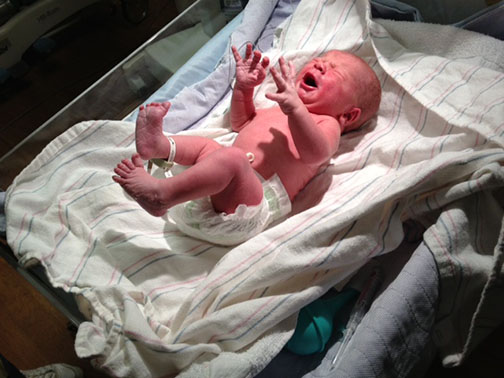 
"Music largely left MTV, History is rarely on the History Channel, and now weather reports are leaving The Weather Channel. Things fall apart. The center can not hold."
—Martin Summnerness
Posted by Bob Boze Bell at 7:49 AM