September 12, 2016
Worked this weekend on a new feature I'm developing for the magazine: "The History of A Scene." One of the legendary guys who was supposed to be in the opening sequence of, what Sergio Leone called "the summa of all his work" was this guy: 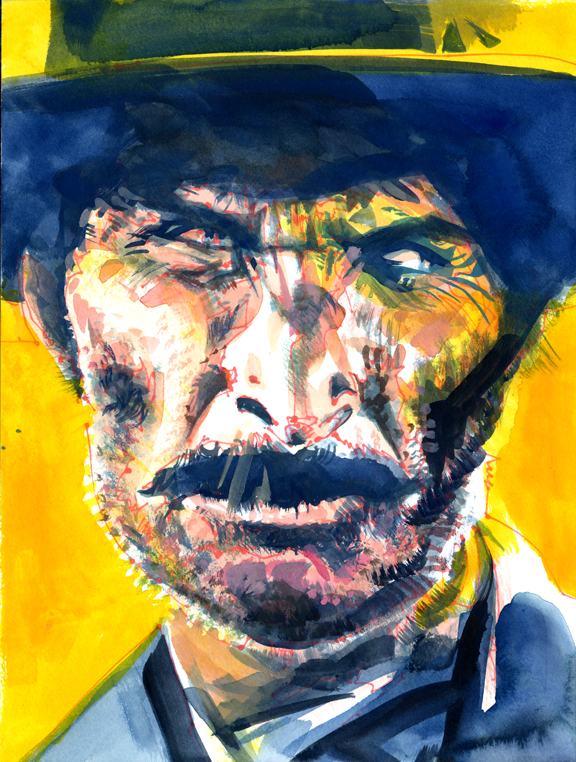 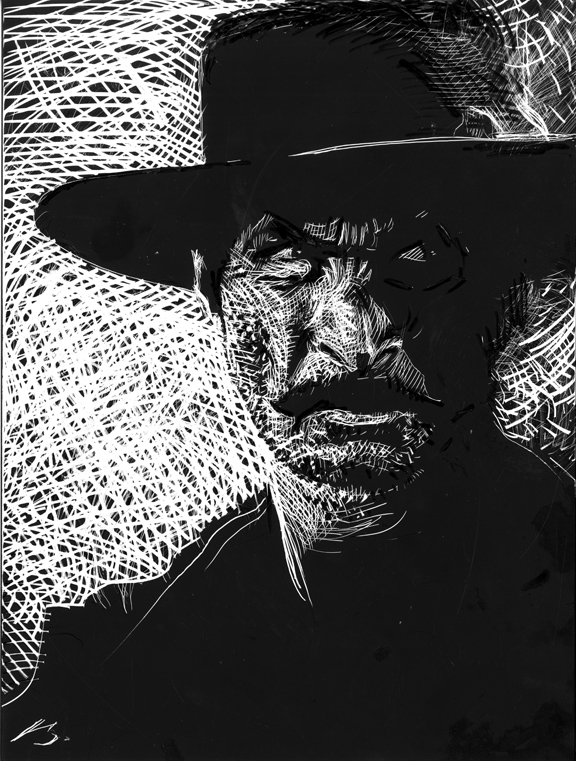 Leone wanted Van Cleef, Eli Wallach and Clint Eastwood to appear in the train sequence as the three pisoleers who meet Charlie Bronson in the opening of Once Upon a time in The Old West, but it never happened. That story tomorrow.

"A lot of actors think that the more words they have, the more attention they get. That's bullshit. I make people look at me. I don't have to say a lot of words."
—Lee Van Cleef
Posted by Bob Boze Bell at 10:24 AM