September 21, 2016
Went to the doctor this morning for a check-up. The nurse drew blood and I had to fill out some silly forms ("Do you ever think life isn't worth living?"), then the doctor came in and asked me what specifically I was there for and I told him my wife, Kathy, is concerned about how many times I get up in the night to go to the bathroom and she'd like my prostate checked. The doctor who knows Kathy professionally (he often recommends her to patients who need family therapy) looked at me very seriously and said, "Couldn't Kathy check this at home?" When I burst out laughing, he added, "I would be happy to send a glove home." I was still laughing when I dropped my pants and bent over the examining table. It was then he informed me Medicare is complaining about how much lubrication his office is using so he may go in dry. I think he was kidding.

And yes, I have an enlarged prostate, but what else is new? These sketches were done before the exam, but I think you can spot some synergy: 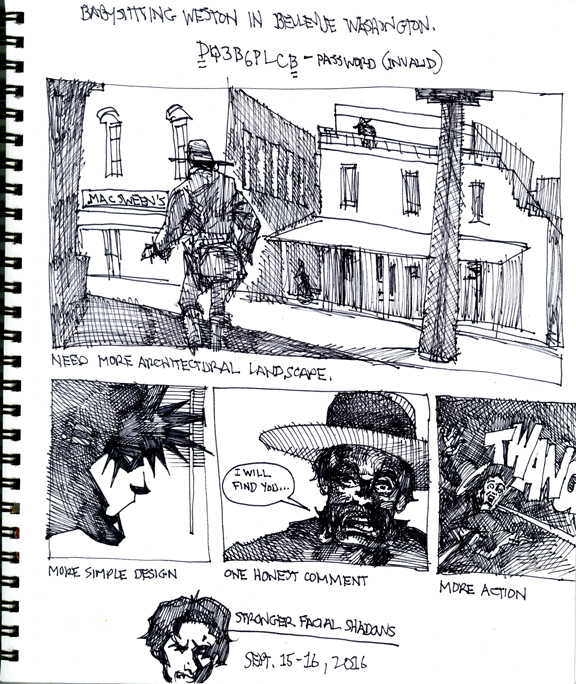 Daily Whip Out: "Sketches In Seattle"

I've been noodling stuff from a batch of graphic novels I bought at this comic book store in Seattle, actually Bellevue: 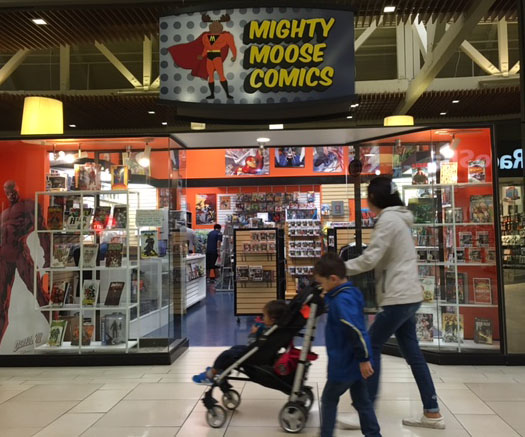 This inspired me to do the following sketches and ideas based on a list of what "to draw": 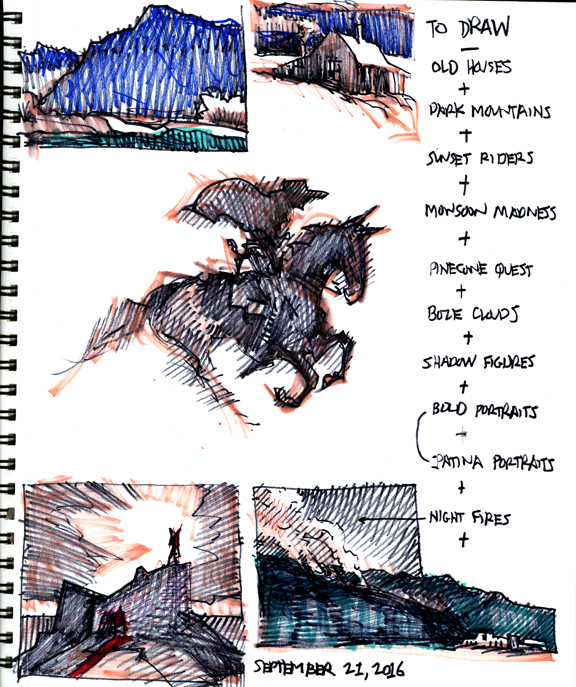 Daily Whip Out: "To Draw"

Working on several features for the December issue, and also a couple new True West Moments.

"The crisis of yesterday is the joke of tomorrow."
—H.G. Wells