Cave Creek Is Rippin' And Head Scarf Boy Is Trippin'

January 21, 2017
Woke up this morning about six and heard the ominous roar outside. After almost 12 hours of rain I could hear it: 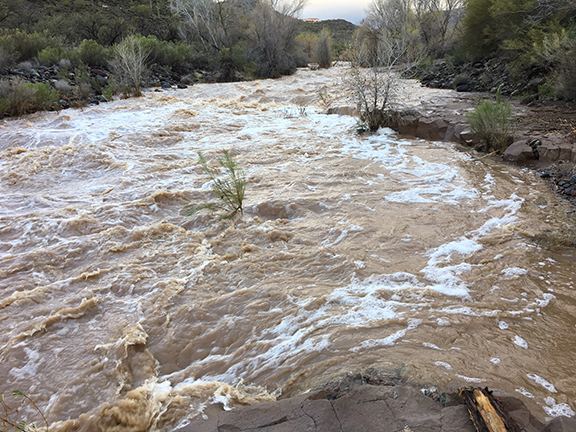 Cave Creek Rippin'
And here's some video of it: 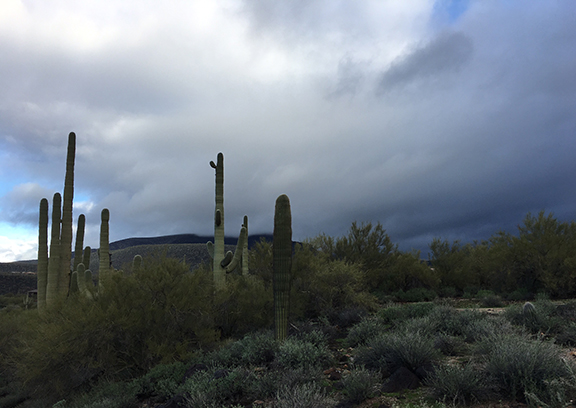 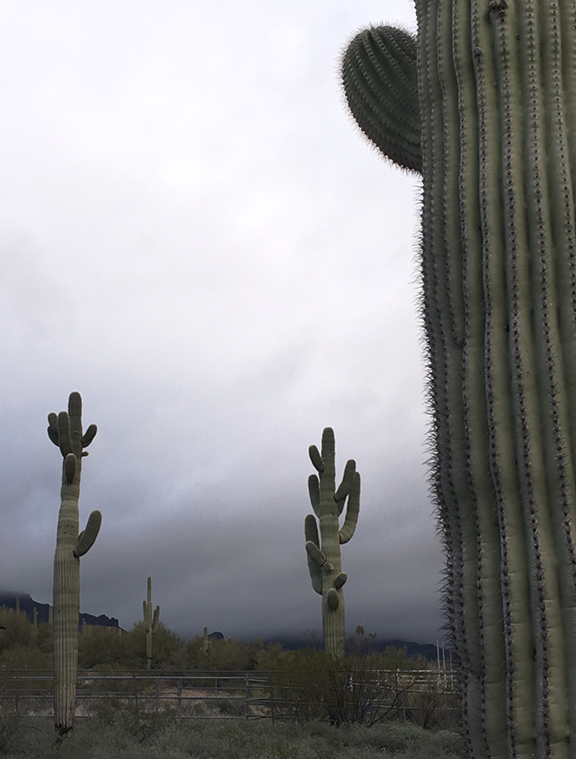 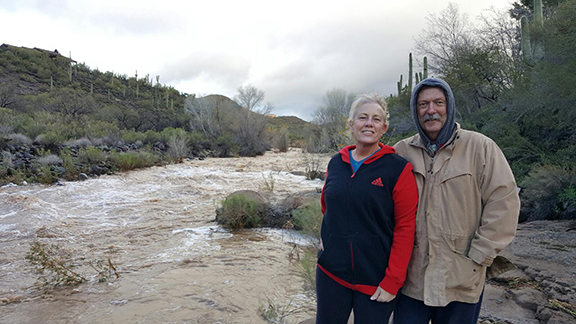 Hey, my ears were cold! Photo by Tom Augherton.

"It's raining cats and dogs out. I know this 'cause I just stepped on a poodle."
—Old Corny Joke