January 28, 2017
One of my Christmas presents from Kathy was a book by Elia Kazan On Directing. In it, he challenged me:

"Study 20 plots of your favorite movies for their story, their fundamental plot, as it could be told in one sentence. . ."
—Elia Kazan

"The Godfather": A king had three sons, who would succeed him? (full disclosure: this is actually Francis Ford Coppala's version of a one-sentence description of Mario Puzo's best selling book) 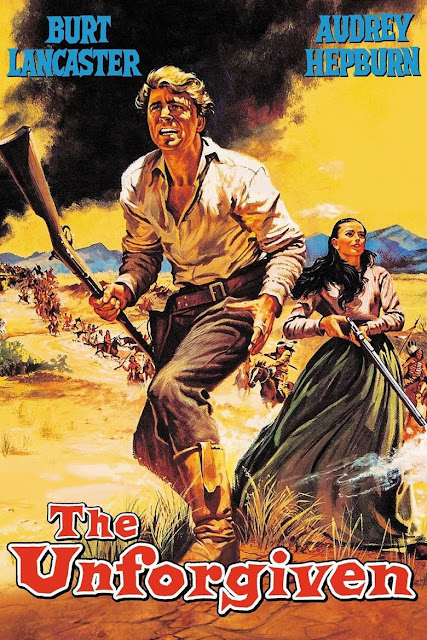 "The Unforgiven": Turns out Audrey Hepburn is an In-din.


"Theeb": Do not trust wolves.

There are 17 more, but you get the idea. After I had completed my list I Googled the concept and got these little gems:

• "Star Wars: The Force Awakens": Emo teen can't live up to his grandfather's legacy and takes it out on dad.

• "Frozen": After the death of her parents, a young socialite causes millions in property damage.

• "JFK": Everyone killed Kennedy except Oswald.

• "Jaws": An endangered aquatic creature is killed by a small town sheriff.

• "Titanic": A great-grandma tells a group of strangers about the time she screwed a bum.

BBB's Obit Bits
If you praise everyone, you end up praising no one. This is especially true in obits. "Everyone loved him," is so ridiculous and over-the-top, everything that follows is going to be suspect, if not outright unbelievable. Here is a real obit that makes use of specific pettiness and humor in a humanizing way.

"She became a devoted Southerner by choice when she finally defied the wishes of her mother (who was by all accounts and evidence, the Meanest Woman Who Ever Lived) by marrying and following "that hillbilly" back to Mississippi, where they lived happily until Mr. Conner's untimely death in 1982, after which Mrs. Conner never gave so much as a thought to another man."

End of quote. I have a suspicion it helps if one of your daughters is a good writer. See more right here: