Confessions of A Taskmaster Grandfather

That said, when my grandson was in town for the holidays, I pushed him hard. First off, I demanded that he do 100 reps of weight lift training every morning: 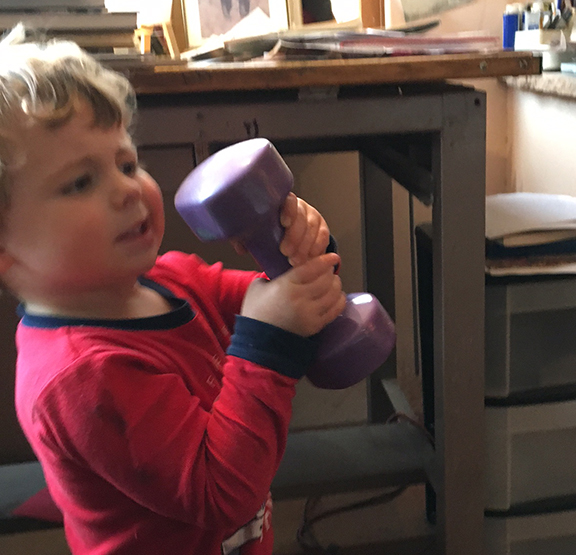 Full disclosure: I think he did, perhaps, one rep, but I can't completely vouch for that. Okay, he did half a rep. Are you happy? 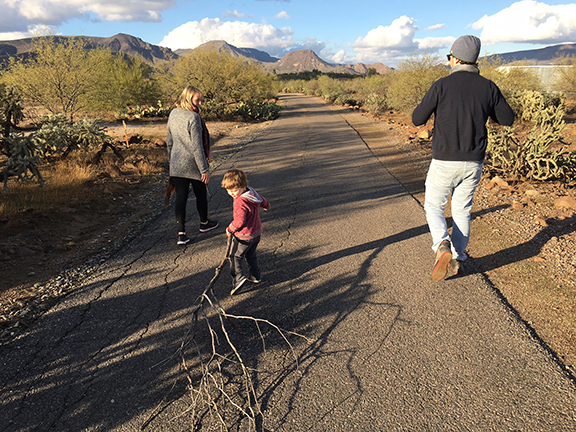 What can I say, the kid loves to drag branches all over the place, just like last year and probably next year. 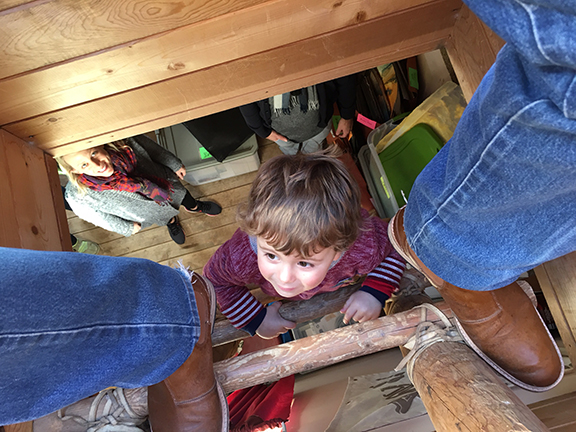 Weston liked it that Grandpa has a Crow's Nest in his studio. Here he is coming up from below grandpa who is steadying the ladder for him. I'm not sure he enjoyed the view up there like his mama and papa did, but he sure liked the climb. It's the journey, you know 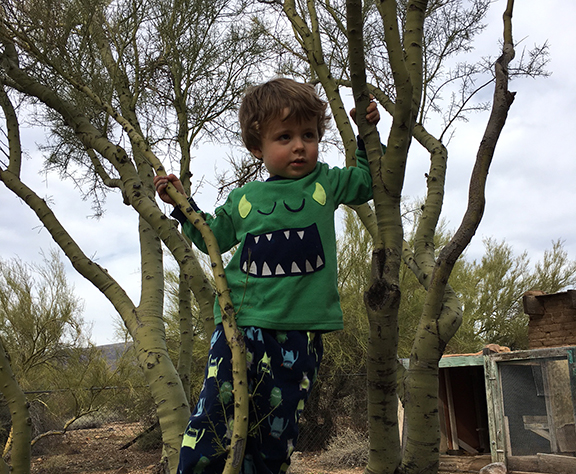 If there's one thing that kids like to do, it's climb stuff. 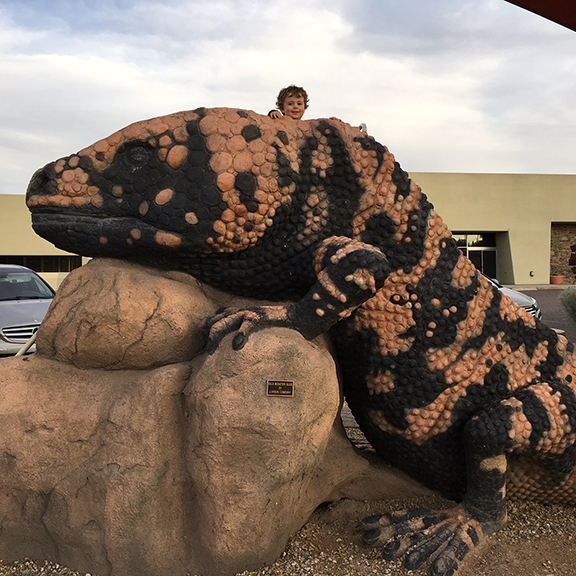 This is a great slide up at the Carefree Town Center where we took Weston when he got bored with climbing all the stuff at our house. 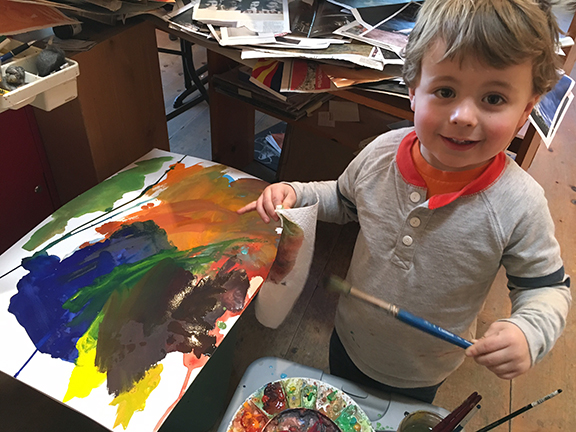 Of course, the main task was to get in some serious painting every day, and that I did mange to do with the boy. He's got bold ideas of how paint should go on and I must say I learned a thing or two from his mixing philosophy: squeeze as much out as you can and don't be shy about mixing right on top of other colors! 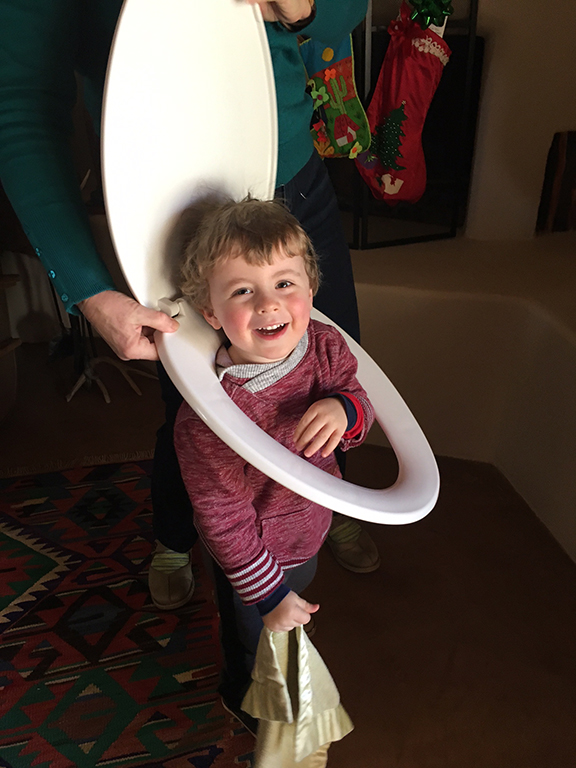 At the end of the day, we like to laugh at the Triple B Ranch and we try to train them young. I think he will be fine, in the laughing department.

That's it. That's my confession.

“How few there are who have courage enough to own their faults, or resolution enough to mend them.”

― Benjamin Franklin
Posted by Bob Boze Bell at 10:22 AM