Zane Grey On The Cover And Sarah Brava On Her Big, Bad Jack

January 31, 2017
Our cover boy for March, Zane Grey, brought out a special guest today. We were honored to have the very talented Craig Bohmler drop into our Design Review session this morning at the True West World Headquarters in Cave Creek. 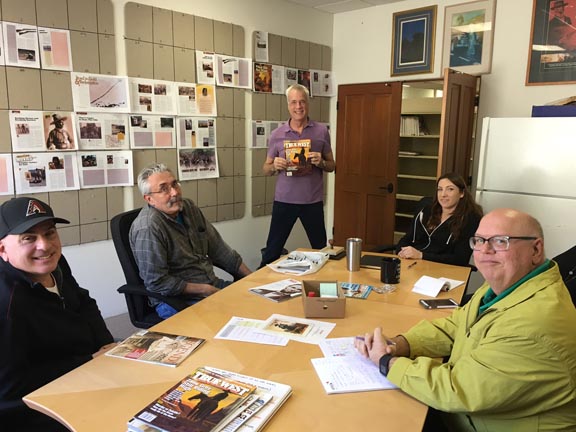 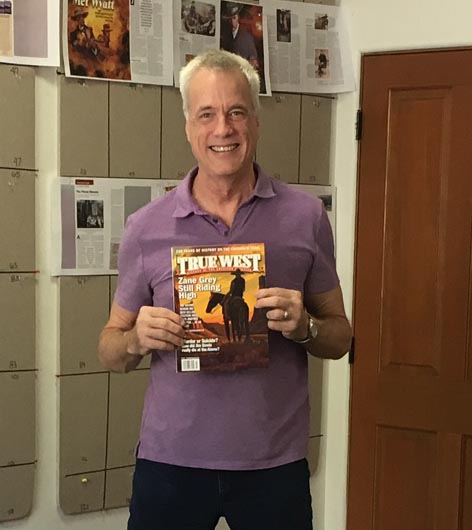 Craig picked up six copies of the March issue which features the history
of his new opera adaptation of "Riders of The Purple Sage" on the cover.

As you will read in the March issue, the opera premieres in Tucson on February 25 and 26, and in Phoenix on March 3 through 5.

Another cover girl is waiting in the wings. 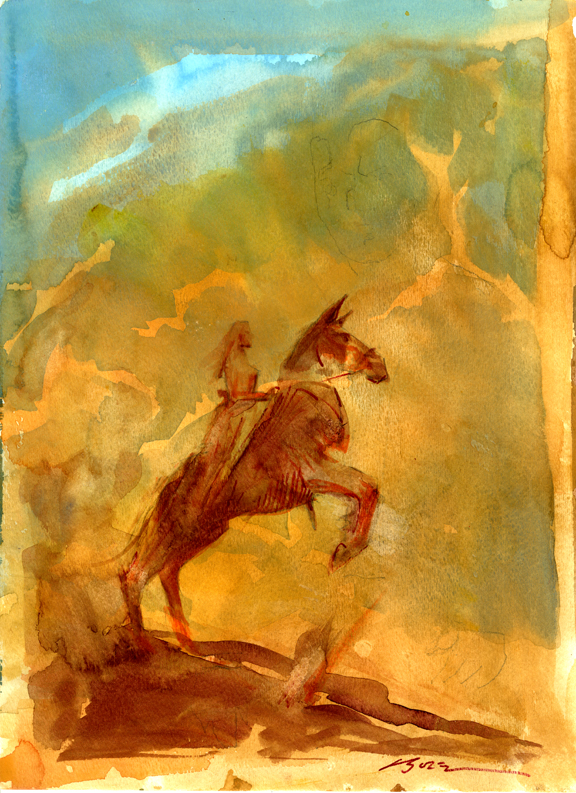 Daily Whip Out: "Sarah Brava On Her Big, Bad Jack."

I'm developing this idea for later this year along with a full blown bio by Paul Andrew Hutton.