April 3, 2018
Went home for lunch and grabbed a surreal board. 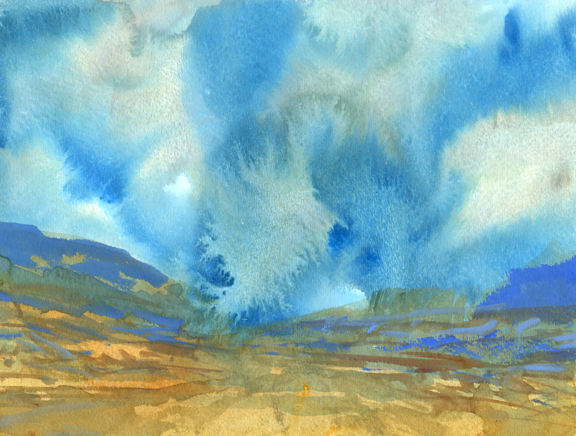 As I mentioned, this is a bizarre cloud, swirling low with an ominous twist. And, by the way, where does Cloud Nine come from?

For one thing it is known to be a state of bliss. ("After she agreed to go steady, he was on Cloud Nine.") Another take on it stems from the International Cloud Atlas (1896) which supposedly defined ten types of clouds, with the ninth type being these puppies: 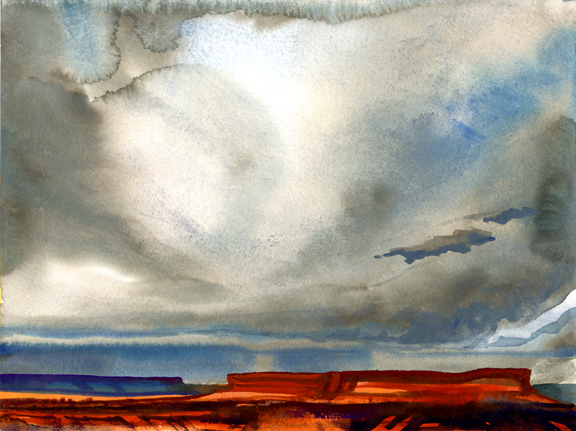 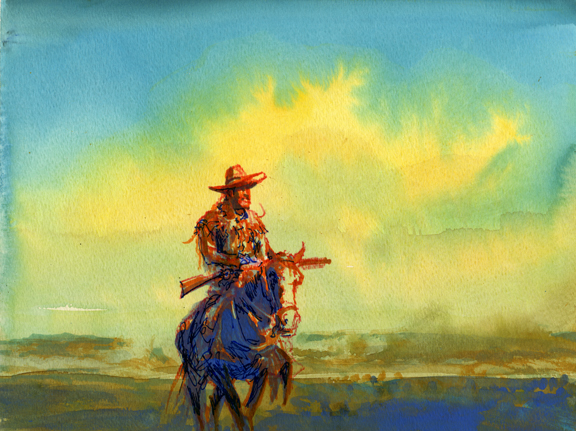