The Old Squat And Spit Rule

April 20, 2018
When cowboys gather, they tend to form a semi-circle and squat down on their haunches. After pleasantries are exchanged, one of the cowboys will offer up a "true" story. And, when that story is finished, there will always be one cowboy who spits and says, "That's nothin', one time I. . ." 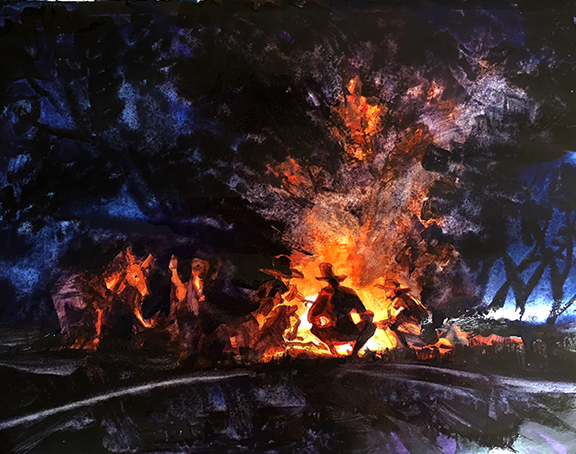 Daily Whip Out: "The Ol' Squat And Spit"


And off they go. It's not a law or anything, but it is quite prevalent throughout the West. It has become known as the Old Squat And Spit Rule. Oh, and one more thing: