It's Time for an In-din Humor Issue

April 16, 2018
Here's a little known fact of life in America: In-dins are funny and they don't get credit for it. I want to change that, or, at least try and dispel the popular perception of them as being always stoic and wooden. That's why it's time for: 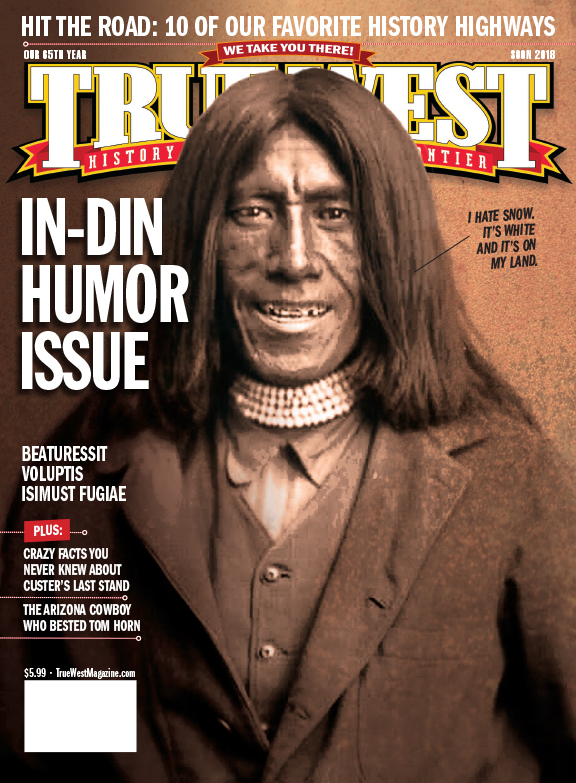 "It has always been a great disappointment to Indian people that the humorous side of Indian life has not been mentioned by professed experts on Indian Affairs," said In-din author, Vine Deloria, Jr. in his classic "Custer Died For Your Sins." He goes on to say, "Indian people are exactly the opposite of the popular stereotype."

Deloria relates that the two favorite subjects of In-din humor are Columbus and Custer:

As for the Boy General, Deloria quips, "Indians say Custer was well-dressed for the occasion. When the Sioux found his body after the battle, he had on an Arrow shirt." 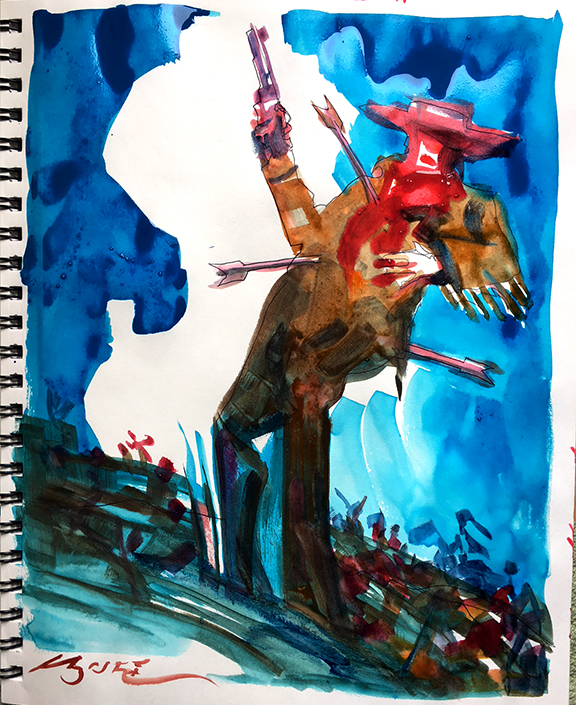 You get the picture. So we need plenty In-din jokes and humor. If you have any, or know where we can get 'em, we want 'em.

"When a people can laugh at themselves and laugh at others and hold all aspects of life together without letting anybody drive them to extremes, then it seems to me that that people can survive."
—Vine Deloria, Jr.