The G-Man Is On Deck, Rasch In The Hole

April 6, 2018
My Book Project Commander-In-Chief, Robert Ray, took me thru the images for my next book. One of the paintings was this little gem:

The G-Man Is On Deck 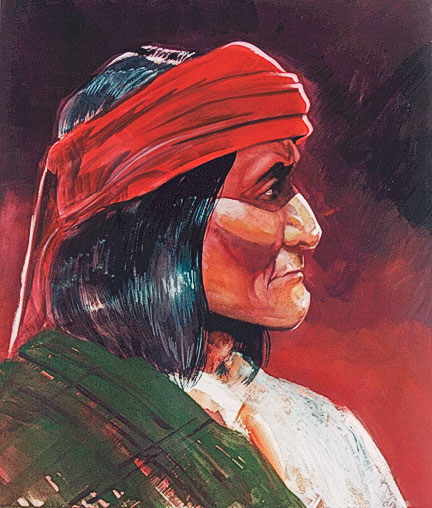 Looks like it's going to be a good follow-up to the Prince of the Pistoleers: 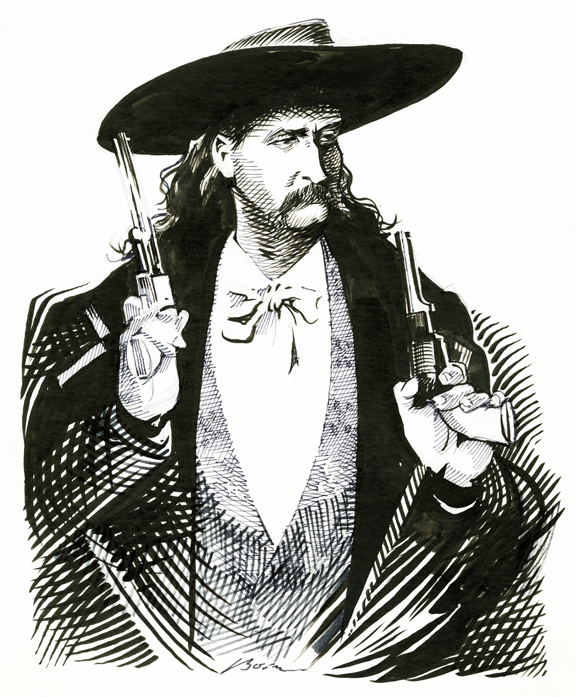 My curator, Kristi Jacobs, found this Daily Whip Out, above, from May 21, 2001. It didn't make the book because I had forgotten about it! 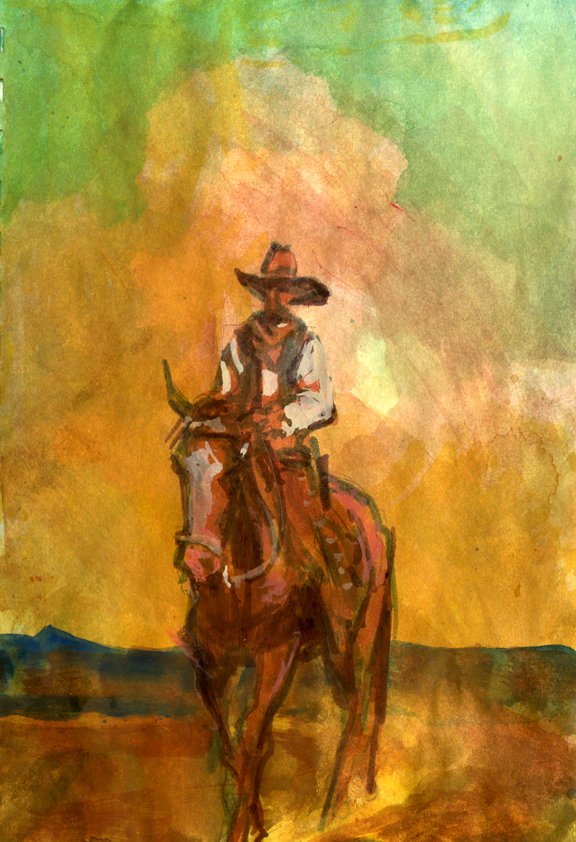 Rasch In The Hole
Growing up in Kingman our arch rival was Needles, California. During a high school baseball game on their home turf—as we took the field we heard the announcer say something that my friends and I laugh about to this day. The Needles team had a catcher named Rasch and at the top of the inning it was customary to announce the next three batters and without a trace of irony or humor, the announcer proclaimed over the loud speaker, "Coming to bat for Needles: McCullough; Madison on deck; and Rasch in the hole." We laughed about this all thru the game and on the ride home, and for the next two weeks.

To this day, if I see Dan The Man Harshberger and the discussion gets a little stale, all I have to say is, "And Rasch in the hole," and it still breaks him up. 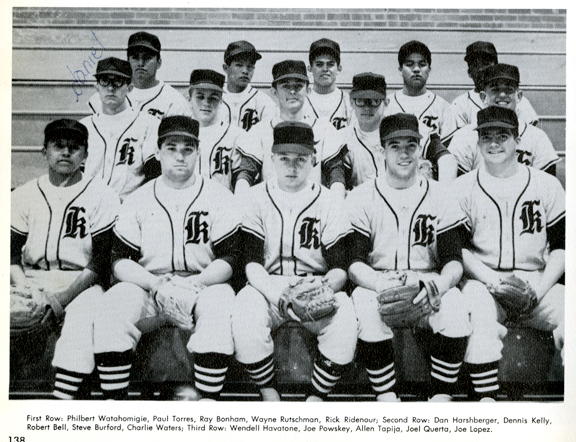 I know what you're thinking: those kids from Kingman were easily amused. True. Every guy in this 1965 yearbook photo thinks "Rasch in the hole" is hilarious, especially Allen Tapija (back row) and "Buns" Ray Bonham (front and center).

"I told my girlfriend that unless she expressed her feelings and told me what she liked I wouldn't be able to please her, so she said, 'Get off me.'"
—Garry Shandling