We Will Rock You

April 2, 2018
I have always been a fan of waist-down music. You know, music than makes you want to move that region south of your belt buckle. Some call it Lutheran Upbringing Rebellion. Other site darker forces. Either way, these guys could bring it: 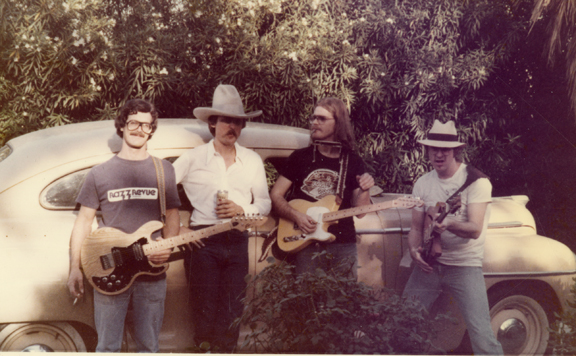 Love these guys. They can Rock a room.

Got home from New Mexico on Saturday and worked in the studio on a couple pieces: 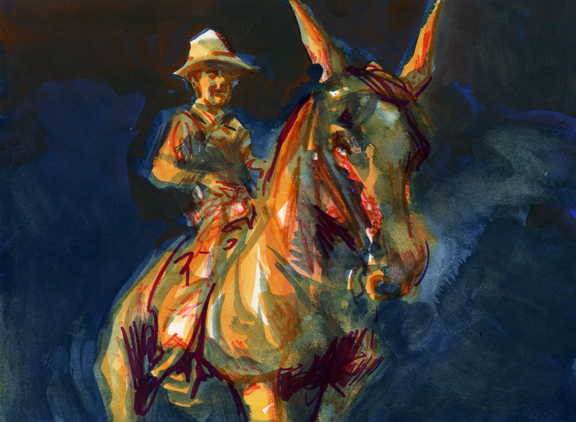 Daily Whip Out: "The Mule Rider"

This next one I did not finish in one setting, but rather, worked on it for about five days, adding washes and detail a little bit every day: 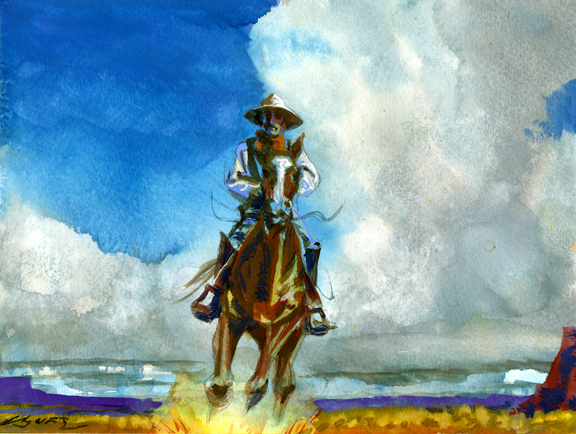 Dave Daiss is a former neighbor of mine and longtime partner in True West. He recently sold his stock but still owns the True West Building. Dave has worked on several True West video productions including our Emmy Award winning "Outrageous Arizona." Here he is on set for that: 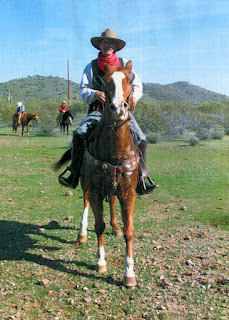 Speaking of looking back, here I am at the Grand Canyon in 1978: 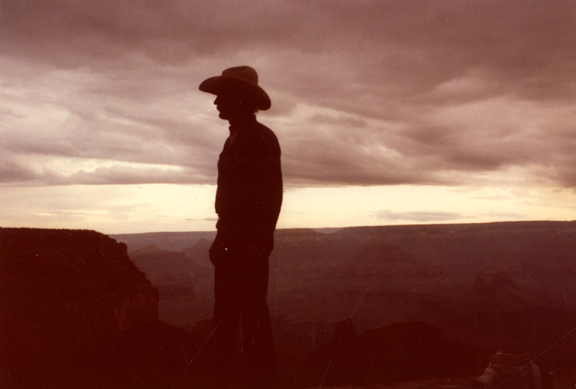 Home would be Kingman, Arizona, and although I couldn't quite see it from the South Rim, I was trying.

"He was caught up in the enthusiasm."
—Gerald Murnane, describing himself
Posted by Bob Boze Bell at 3:46 PM