April 10, 2018
We had Design Review this morning and I asked our Art Director, Dan The Man Harshberger, to give the bottom of Hickok's pupil a limpid look on our cover image, like this: 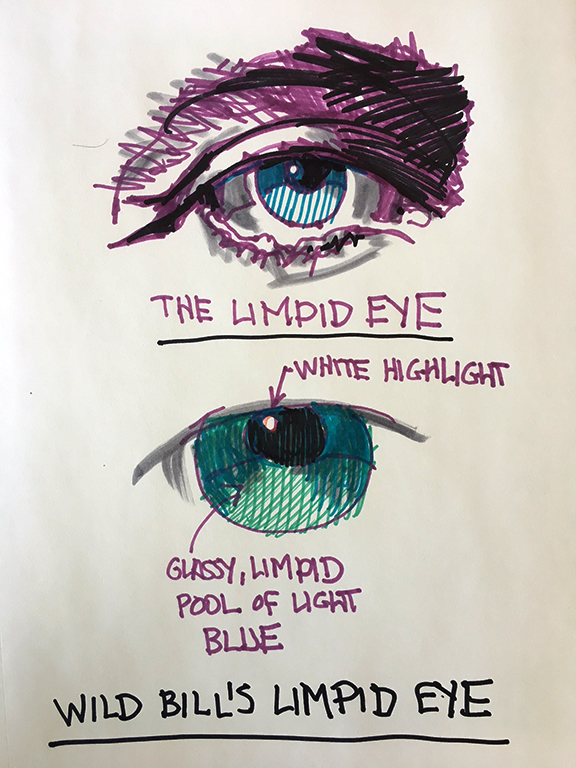 Hickok allegedly had blue-gray eyes which added to his intimidation in a face down. I told Dan to go check out the famous photo of the Afghan girl on the cover of National Geographic that sold a million copies: 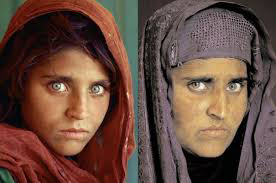 So, here, for your viewing pleasure is what Dan came up with: 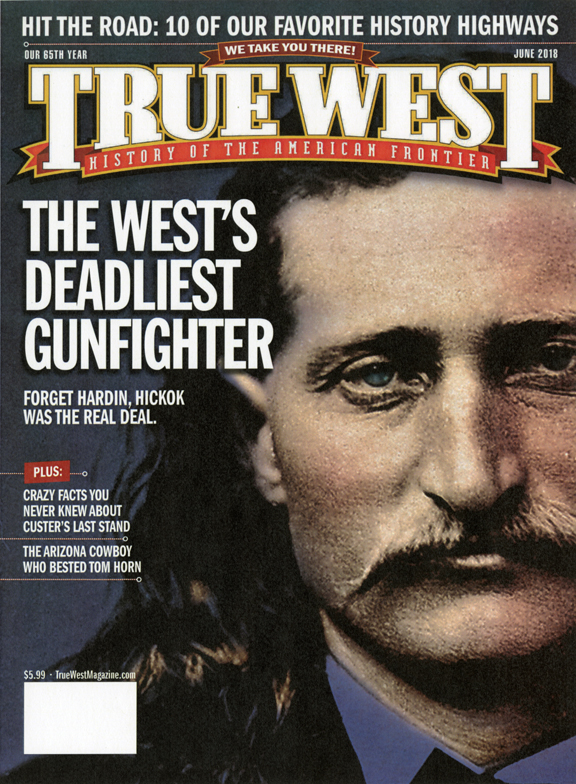 The Deadly Conclusion
John Wesley Hardin is often mentioned as the deadliest gunfighter having killed some 40 men. Never mind that many of these “kills” were merely assassinations, or worse—he once shot a man for snoring—and even though he claimed he got the drop on Hickok, there is no evidence of this other than Hardin’s bragging. in my estimation, Hardin was closer to Charlie Manson than a bona fide gunfighter. The same can be said for other pretenders to the throne. In my humble opinion, Hickok is the first gunfighter and the deadliest.

"A man is only as good as what he loves."
—Saul Bellow