December 31, 2018
Now that this crazy year is almost over it's time for an old man to look back at some of the lessons he has learned:

I have learned that there is much to learn by studying your painting heroes. 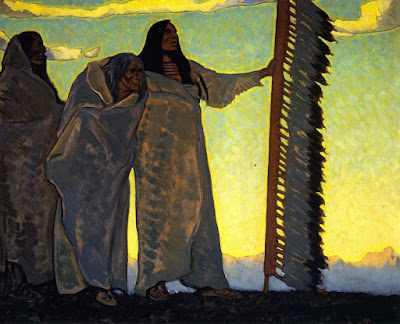 I have learned that rack position on the newsstand is very, very important. 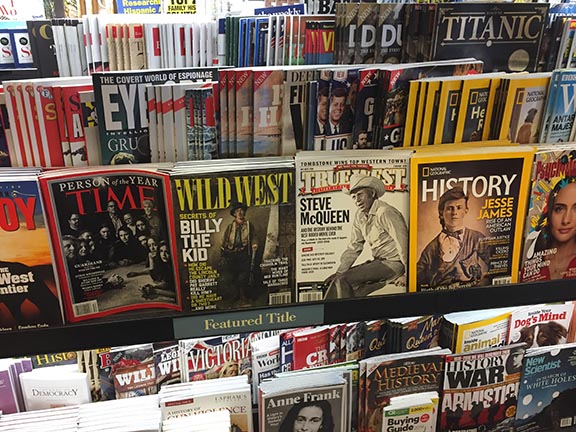 Front and center at Barnes & Noble,
I-17 and Happy Valley Road in Phoenix.
Thanks to Randie Lee O'Neal

I have learned that you should never ask a woman eating ice cream straight from the carton how's she doing.


I have learned how to tell if people are judgmental just by looking at them.

I have learned that the law is merely an opinion with a gun.

I have learned that no one is ever truly out of the woods.

I have learned that relationships are just two people constantly asking each other what they want to eat until one of them dies.

I have learned that most people are open to new ideas as long as they are exactly like the old ideas.

I have learned that most of my life feels like a test I didn't study for.

I have learned that most people don't realize the left wing and the right wing belong to the same bird. 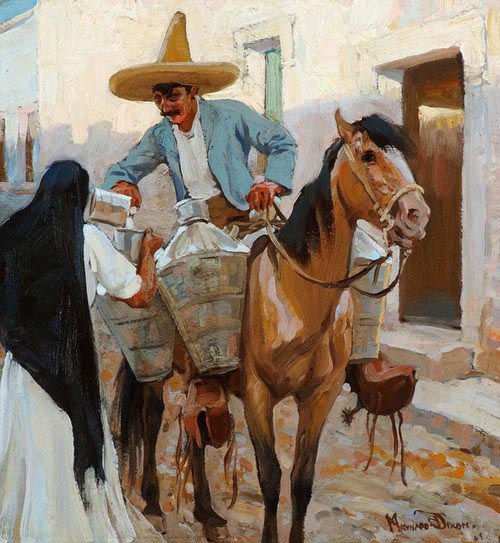 "The Cheese Seller"
By Maynard Dixon

I have learned that the difference between a master and a beginner is that the master has failed more times than the beginner has ever tried (see above).

I have learned that at my favorite bookstore the post-apocalyptical fiction section has been moved to current events.

I have learned that a lot of conflict in the Old West could have been avoided if only cowboy architects had just made their towns big enough for everyone.

"The present, in the future, will be just as crazy-looking to us, in the present, as the past is, to us, right now!"
—Zadie Smith

I have learned that fame is a vapor and only one thing endures and that is character.


I have learned my phone is so old it takes tintypes.

"The Internet: whose idea was it to put all the idiots on earth in touch with each other?"
—P.J. O'Rourke

"Do you know what we call opinion in the absence of evidence? We call it prejudice."
—Michael Crichton

I have learned—from Thomas Paine—he who dares not offend, cannot be honest.

I learned—from Orson Welles—no story has a happy ending unless you stop telling it before it's over.

I have learned that it's the work you need to fall in love with, not the end result.

I have learned—from William Goldman—that all the basic human truths are known. And all we can do it try to come at these truths from our own, hopefully, unique angle.

"It's okay not to know the reason for things."
—Alan Arkin

I have learned—from Soren Kierkegaard—there are two ways to be fooled: one is to believe what isn't true; the other is to refuse to accept what is true.

I have learned—from Dr. Wayne Dyer—when you change the way you look at things, the things you look at change.

I have learned—from Mack Sennett—that pioneers are seldom from the nobility. There were no dukes on the Mayflower.

I have learned that my mind thinks I'm 28; my humor suggests I'm 12; my body questions if I'm dead.

I have learned—from Galileo—that wine is sunlight, held together by water.

I have learned that no matter what we say or believe, someone on the internet will vilify it.

I have learned that my childhood punishments have became my old age goals: going to bed early, not leaving my house and not going to a party.

So, in the end, what have I really learned?

"In the long run, it is better not to know."
—Joan Didion