Are You Ready for Billy Book Number Three?

February 10, 2020
Couldn't resist taking another pass at yesterday's Whip Out: 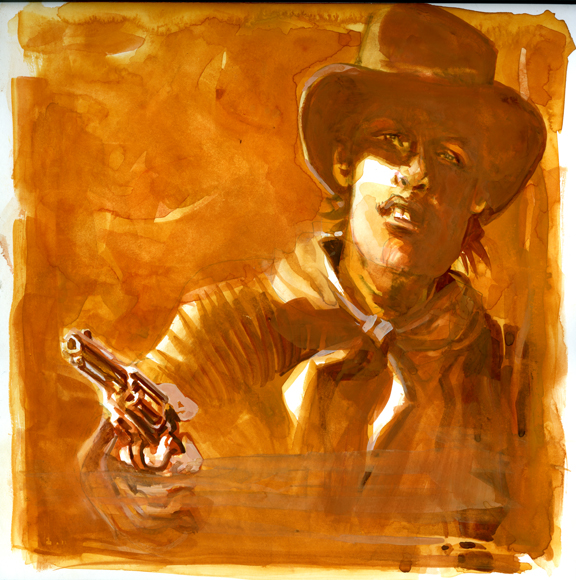 
In late September of 1992, I was flat out, beside myself. I had booked an art show at Suzanne Brown's Art Gallery in Scottsdale on October 22, 1992 to coincide with the publishing of my first history book and the annual Cowboy Artists of America Show at the Phoenix Art Museum. And, with several weeks to go, I was far from being done with my Billy the Kid illustrated opus. What to do?

Kathy calmly told me to go to my typewriter upstairs in the studio. It was a Corolla. Yes, this was a long time ago, in a place far away.

"Go to the title page and type these two words," she said, calmly—"Book One." And so I did, and it freed me, and the book was printed just in time for the art show. Here is how the title page looks in the first edition: 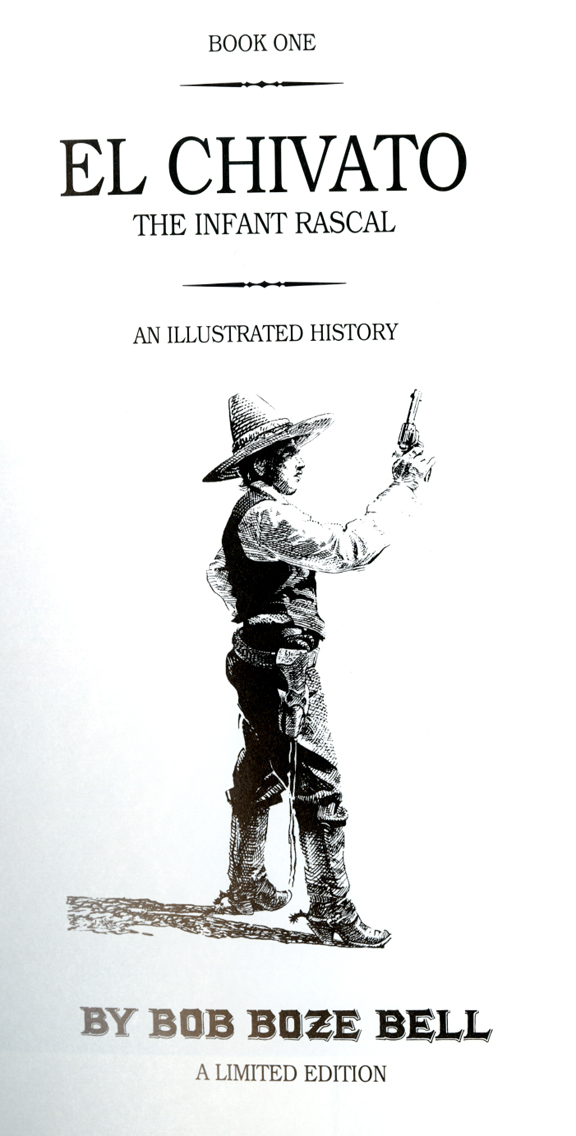 And, here is how the cover looked: 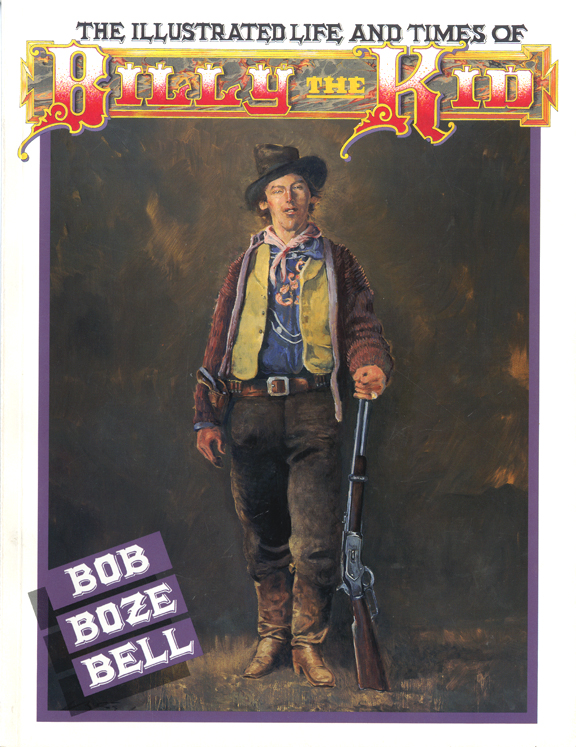 This first Billy book eventually sold out and four years later I did book two: 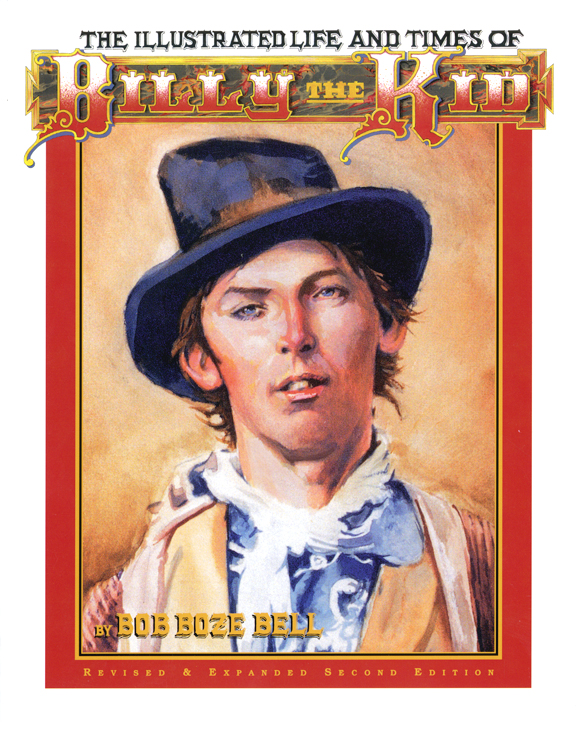 This book sold out last year and now I am considering a book three. Dan The Man Harshberger did me a great cover concept. Much has happened since the second book, like this: 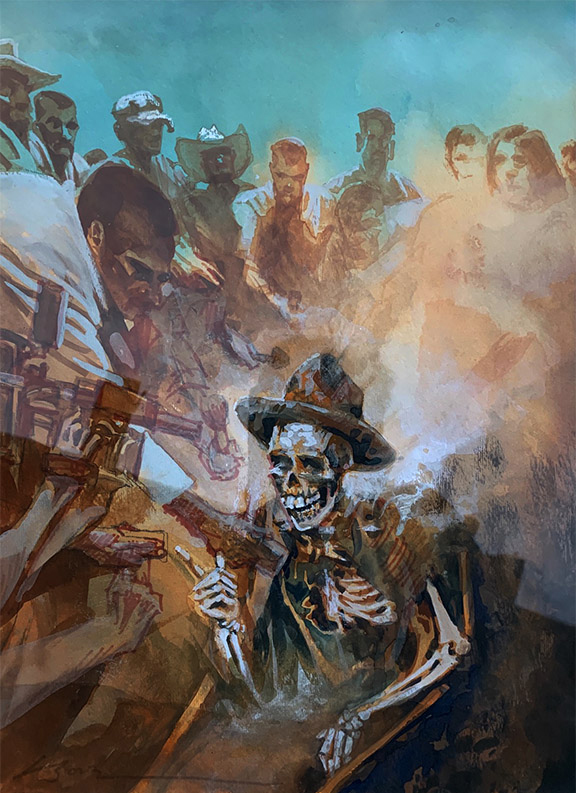 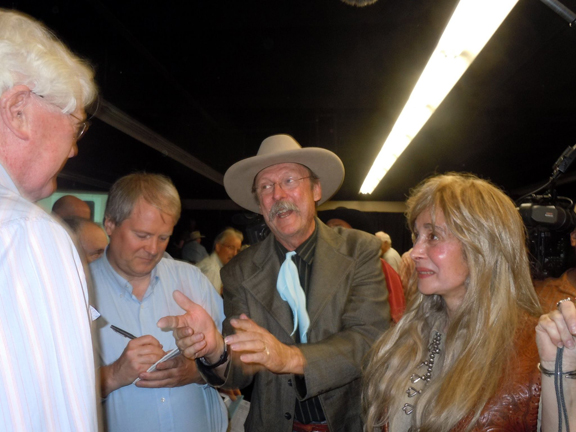 "Are you going to Disneyland, Mr. Koch?"

When this photo was taken in Denver, Bill had just paid $2.3 million for a little piece of tin.

Not to mention the newspaper find by our intrepid Australian historian, James Mills. To wit:

"If you got out, you could get up a show like Buffalo Bill; you have had advertising enough."
"If—" was his only comment."
—Billy the Kid scoffing at the odds of him being able to rival Buffalo Bill