February 9, 2020
Lots of activity around the True West World Headquarters this weekend as we prep the next issue with a fascinating, never-before-published interview with the Kid (Okay nitpickers, it was published in the newspaper, of course, but it went missing for the last 139 years).

That would be this Kid: When the Kid jumped over a dead body in the gate at the McSween house in July of 1878, he became the most famous person in New Mexico.

Three years later, when he killed his two jailers, just down the street, and escaped hanging, he became a national celebrity. 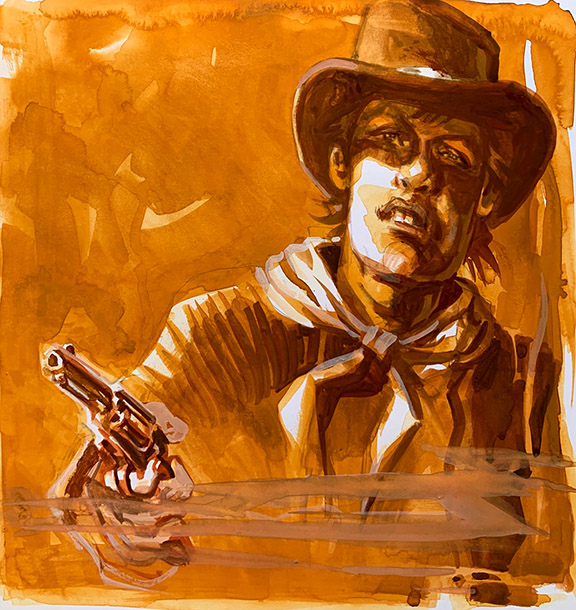 Billy said he regretted the killing of Deputy J.W. Bell. I have always thought Deputy Bell (no relation) was a good guy who went a little soft on his treatment of the Kid in confinement, and lost his life over it.

The missing interview, found by historian James Mills, was taken between these two events.

In the interview it's clear the Kid had no idea how legendary—and commercial—he was going to become.

"I don't see any money in it."
—Billy the Kid, to a Las Vegas Daily Gazette reporter when asked what he thought of his notoriety.