From The Copper Cart to Spotted Dogs Under A Red Wagon

Every summer about this time, from 1955 to 1967, my family hit the road to the family farm in Thompson, Iowa for a one-week vacation. We always got up at four, left Kingman by five, then headed out on Route 66, and my dad drove an hour and a half before stopping for breakfast at this classic roadside diner in Seligman, Arizona. 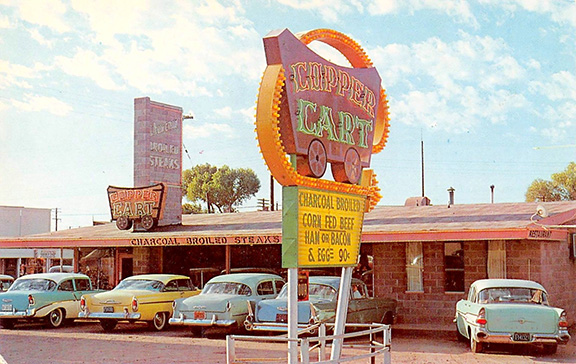 The Copper Cart in downtown Seligman

We returned for the annual Fun Run in the mid-eighties with my own son, Thomas Charles, and my dad for one last road trip meal at the Copper Cart. It is a cherished memory.

In these dog days of August I like to get out on the road before the sun comes up. It's a peaceful and contemplative time. 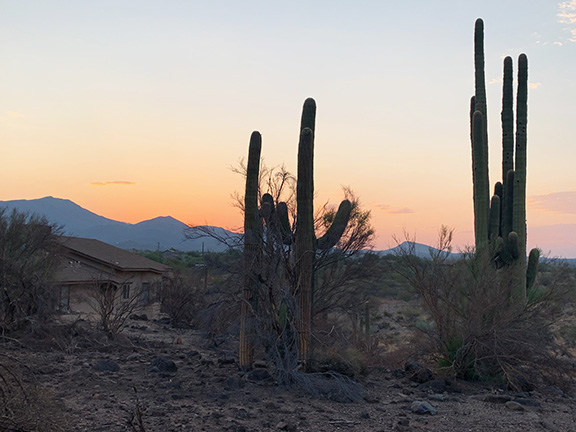 The hint of a sunrise over the

I always give thanks for this time of day. So many of my friends are too lazy to get up and see it. Or, they're dead. More of the latter as the days roll on like a broken down dam (John Prine reference).

And speaking of weird flashbacks, I sometimes see history connections others might miss. In case you thought a certain little-ol-band-from-Texas was fly-by-night, here is historic proof to the contrary. 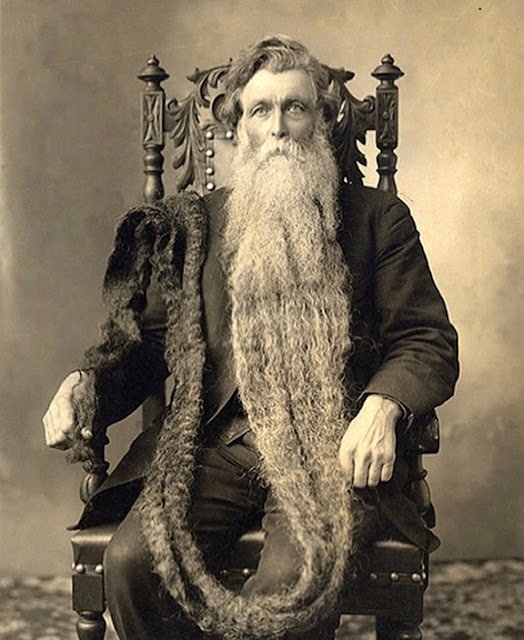 Speaking of history undone, I'm feverishly wrapping up loose ends on my final Billy the Kid book. And I have been curious about one angle. As you know if you've read either of my previous books on the errant boy outlaw, the author, Walter Noble Burns, put the Kid on the map with his 1924 book, "The Saga of Billy the Kid." So the question is, just how much had Billy the Kid been forgotten in the interem years from his death to the end of WWI? So I asked someone who knows.

"Think about it this way. Less than a dozen, or so, dime novels featured Billy the Kid.  Compare that to Jesse James, who appeared in hundreds.  There was even a weekly called The Jesse James Stories.  Over the years, Billy did pop up in numerous newspaper pieces, the occasional magazine story, and a book or two.  Emerson Hough's The Story of the Outlaw, published in 1907, was an early one, but it didn't focus solely on the Kid, and it didn't sell well, either.  So, to answer your question, the Kid, while known, wasn't all that popular.  Brininstool would later take Poe's story and issue it as a booklet in two limited editions, one in 1919 and another in 1923.  The 1919 edition saw 350 copies printed and the 1923 edition was limited to 250 signed and numbered copies.  Clearly, if Brininstool only printed a total of 600 copies of this seminal work in four years, Billy wasn't a big deal.  It took Burns to make Billy the Kid a household name.  Not only did Burns' book lead to the first major film featuring the Kid, but it saw the republication of Poe's classic account by a trade publisher, Houghton Mifflin, in 1933.  Garrett's book was republished by Macmillan in 1927, again due to the interest in the outlaw spawned by The Saga of Billy the Kid.  And it's also because of Burns that we see the beginning of heritage tourism for Lincoln County and Fort Sumner.  None of these things would have happened without the publication of Burns' bestseller."

See, it pays to know who knows this stuff.

On a semi-related note: just how cute was the querida who broke the Kid's heart? Oh, about this cute. 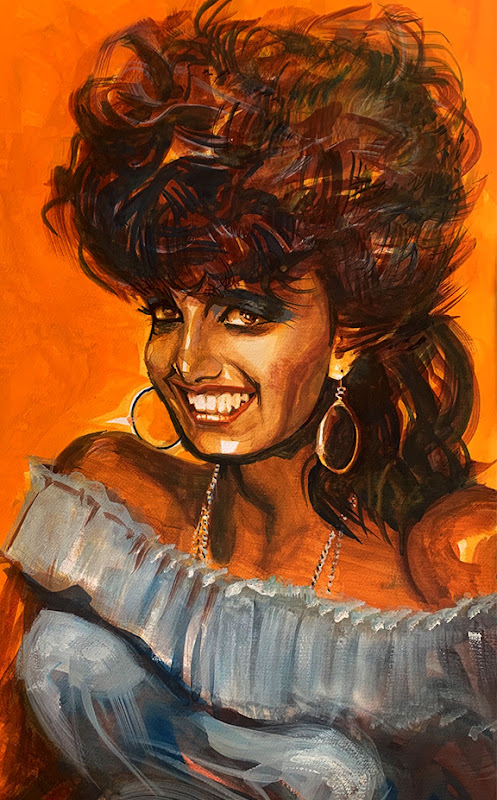 Daily Whip Out:
"She Was A Beauty, A Mexican Cutie"

Or, as the old cowhands used to say:

"She's prettier'n a spotted dog under a red wagon."