Unless you have raised a teenaged daughter—or were one yourself—you will never know how intense and actively disgusted young, coming of age, females can be, when provoked, which is to say, every single minute they are awake.

This was the case with James Chisum's daughter Sallie, who, at eighteen was smitten with the Bad Boy on the Pecos, who everyone knew as "The Kid." 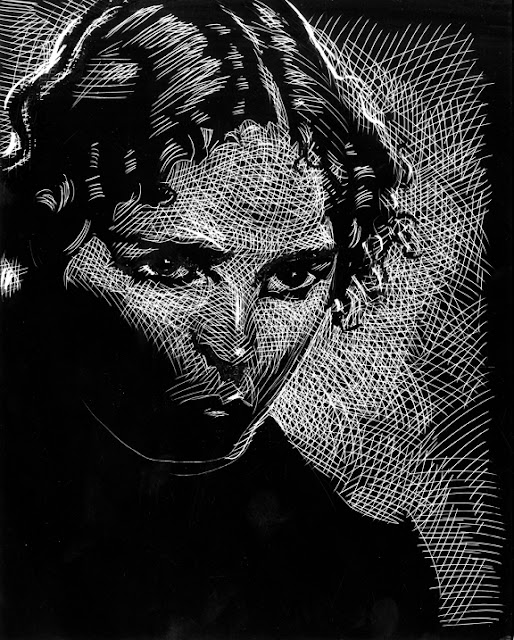 Riding 36 strong (according to John Middleton, "10 buffalo men have joined us") The Regulators, led by the Kid, joined the Chisum wagon train out of Bosque Grande on the Pecos River, bound for West Texas. 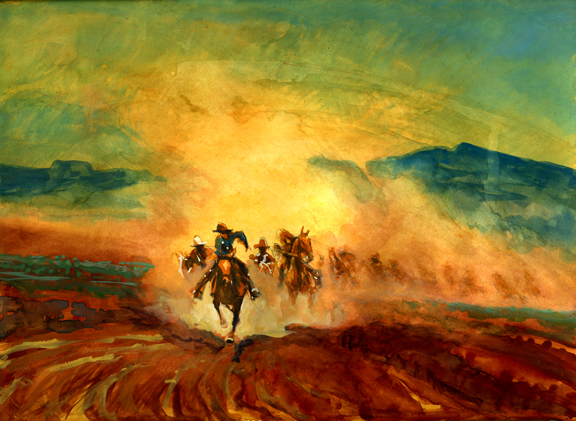 Daily Whip Out: "Regulators On The Run"

For a parent of a beautiful teenage girl, it's safe to say, nothing good could come of this.

"A father of girls is always a shepherd."