According to Paulita Maxwell, Billy the Kid had a querida in every plaza up and down the Pecos, and beyond. (she should know, she was one of them!) I intend to illustrate each and every one. 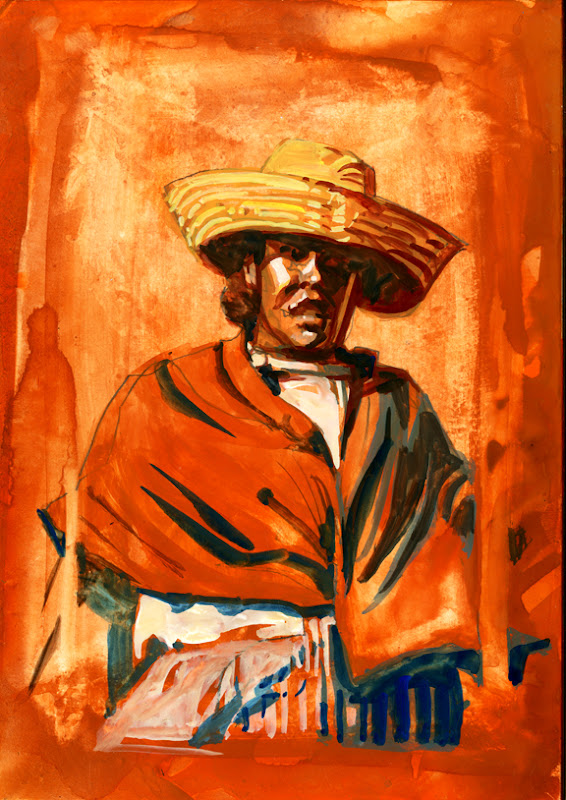 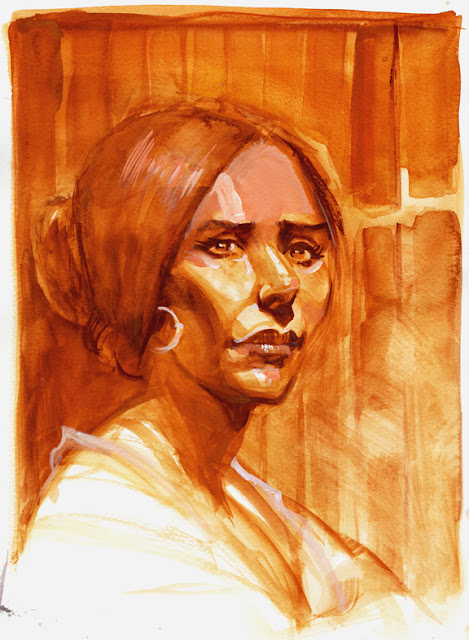 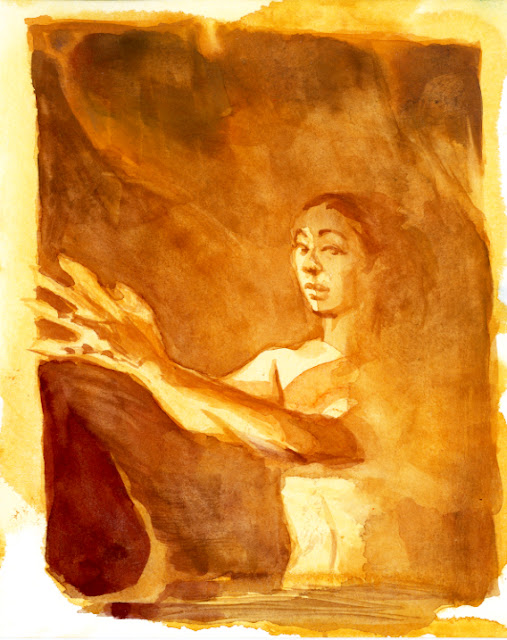 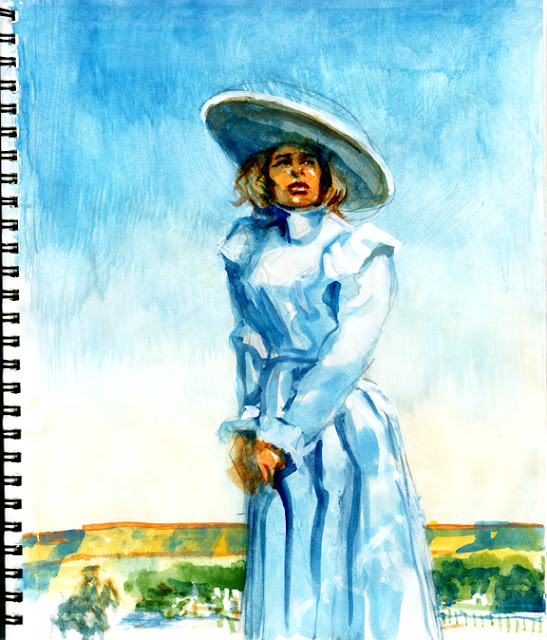 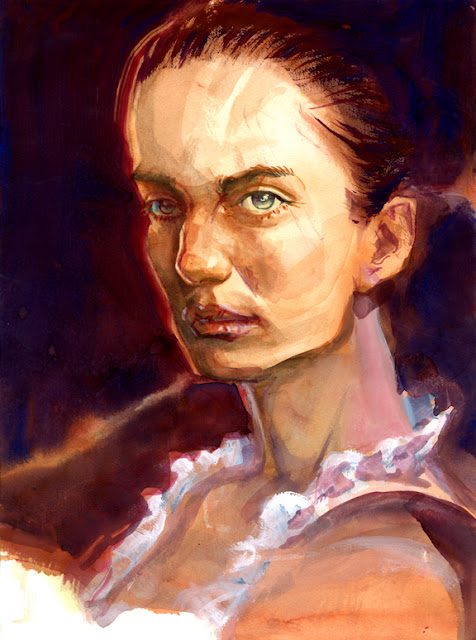 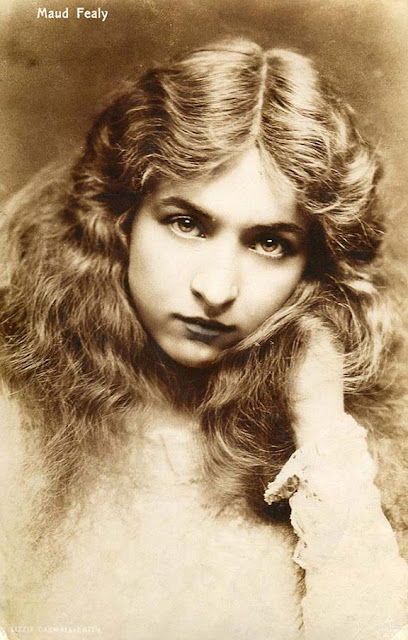 Not bad for a buck-toothed Kid from New York. 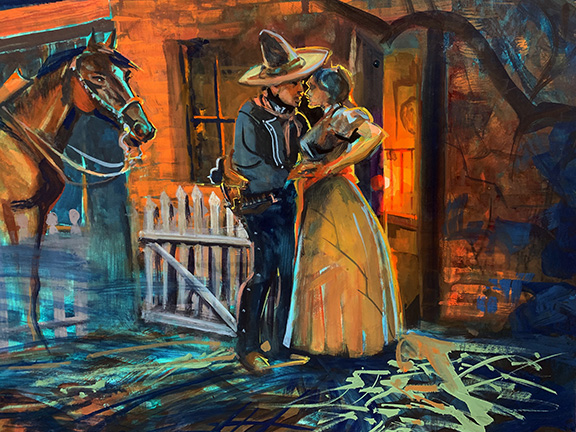 "He was so buck-toothed he could eat pumpkins through a picket fence."