A Rolling Stone Who Was Married to The Same Woman for Fifty Years!

Hard to find a drummer who lived so clean and played even cleaner. And, to boot, in all that time he was in arguably the world's most decadent and dark band. That would be this guy. 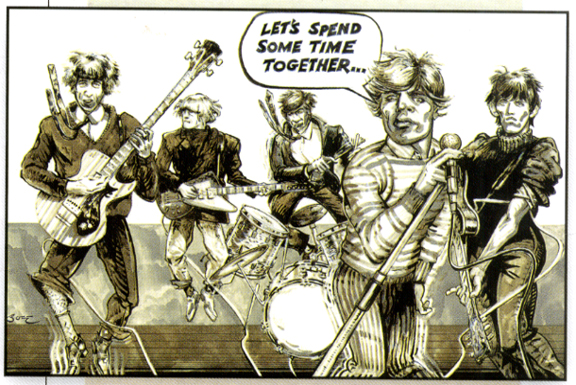 Charlie And The Original Bad Boys of Rock

This is a cartoon I did at New Times, lampooning the Stones who were forced to change the lyrics to one of their signature songs on the Ed Sullivan Show back in the mid-sixties. 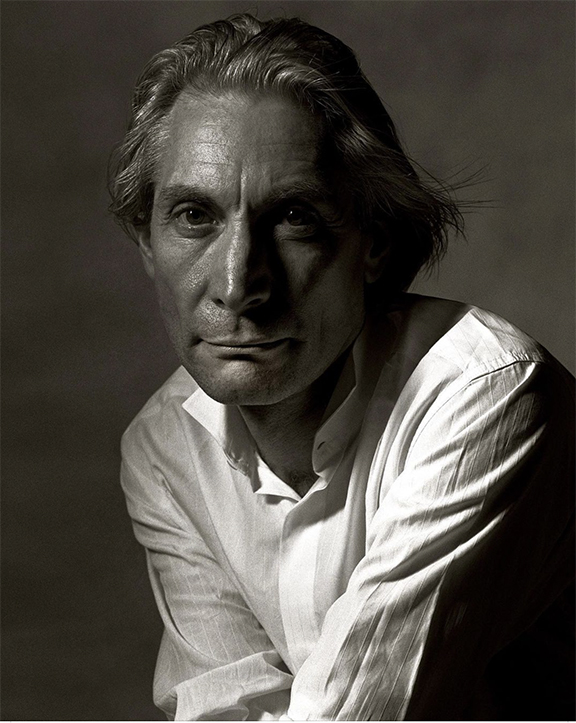 A beacon of joy and light he was. Here's a headline I have never seen but it's indicative of who Charlie Watts was:

That has to be some sort of record. Of course, I was smitten with the Stones and first saw them on their notorious 1972 tour at the Phoenix Coliseum, and which I tried to capture in that year's first magazomic. 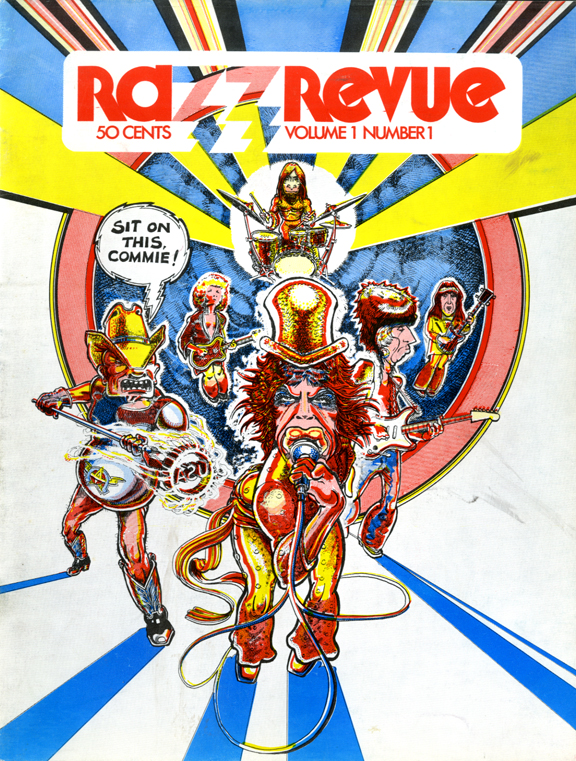 The Doper Roper Burns The Stones
1972

Not a bad likeness of Charlie and the boys. As for his playing style, I don't think anyone has topped his drop kick intro to "Honkytonk Women." And I have played it often and with much relish sending him good thoughts every single time. So simple and so direct. Among the drummer tribe, he was known for playing behind the beat because of Keith Richards' tendency to dominate and lead the rhythm section (in most bands it's the other way around). Charlie also had what is called an "idiosyncratic high-hat" technique which consisted of him removing his stick from hitting his high-hat cymbals on the upbeat in order to deliver a cleaner shot at the snare. This has always struck me as ridiculous, but, then there was only one Charlie Watts and you can't argue with the results. Thanks for the licks Charlie. You made the ride way more fun.

"I'm not a paradiddle man. I play songs. It's not technical, it's emotional. One of the hardest things of all is to get that feeling across."