Cutting The Mustard With The Teenage Cow Bunnies

Experimenting with a couple different styles and concepts. For the Wild West Women book I am playing around with replicating the tones of cabinet cards, or, its official name, carte de visite. I'm trying to establish a bank of believable floating CdV cards, like this: 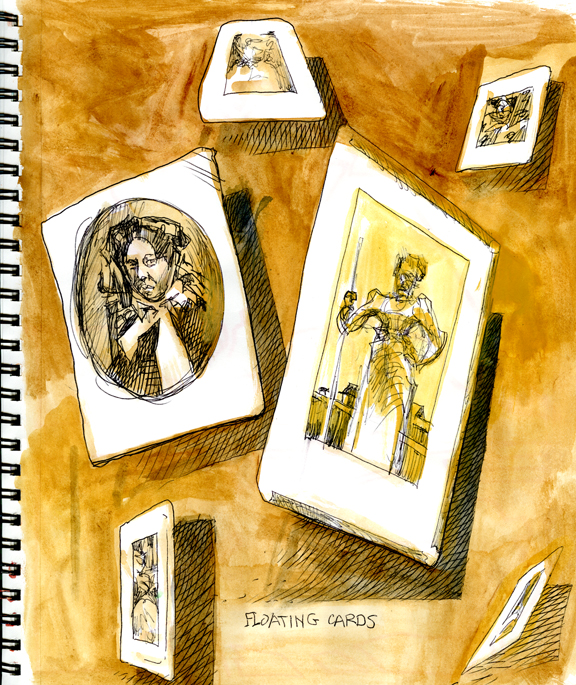 And, then have them floating by a main character, also done in old sepia tones, like this: 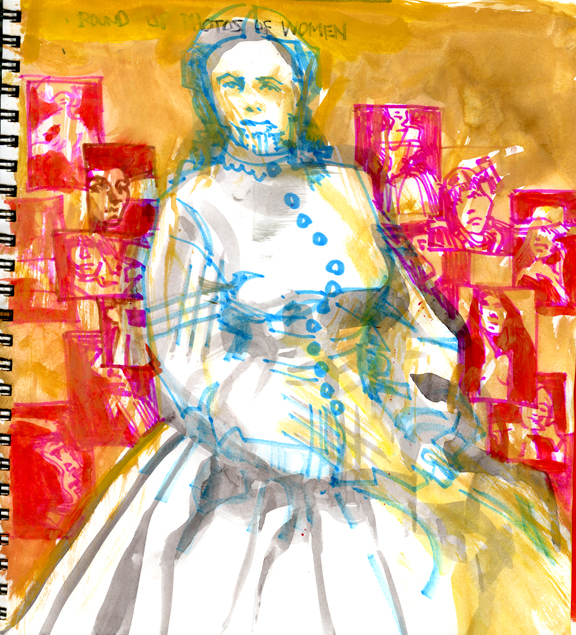 FYI: The carte de visite, abbreviated CdV, was a type of small photograph which was patented in Paris by photographer André Adolphe Eugène Disdéri in 1854, although first used by Louis Dodero who never got the credit he thought he deserved and he died bitter and alone. That last part I made up, but I'll bet I'm close.

On a related note I am amazed at how Andy Warhol's simple parlor trick: blow up an actual photograph, drain out the light tones until it looks almost like a zerox, silk screen that on to a big canvas and make some gesture lines, shadowing the contours with hot colors and then call it art. I would have predicted—and in fact I did predict—that this would look tired and old in a couple decades, but, Holy Manet, it still stands up a half century later, as Art, with a capital A. Damn, how did he manage that? It doesn't make sense to me. Look how dated this looks: 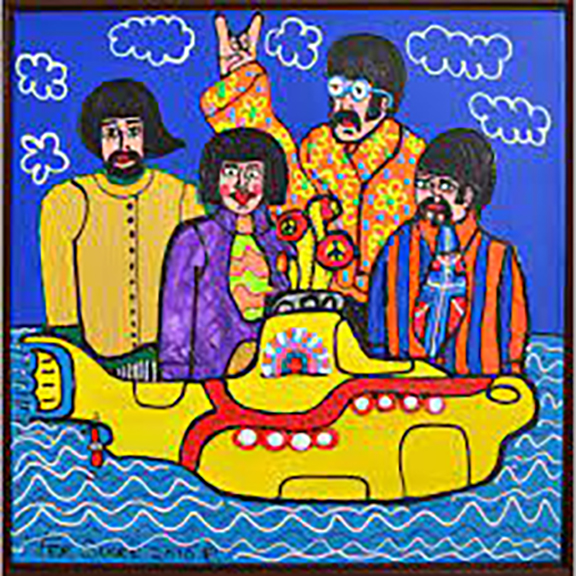 So, I poached a postcard I have of Warhol ripping off a Goethe carte de visite photograph to see if I could figure out the genius of it all, or, at least capture some of the power. 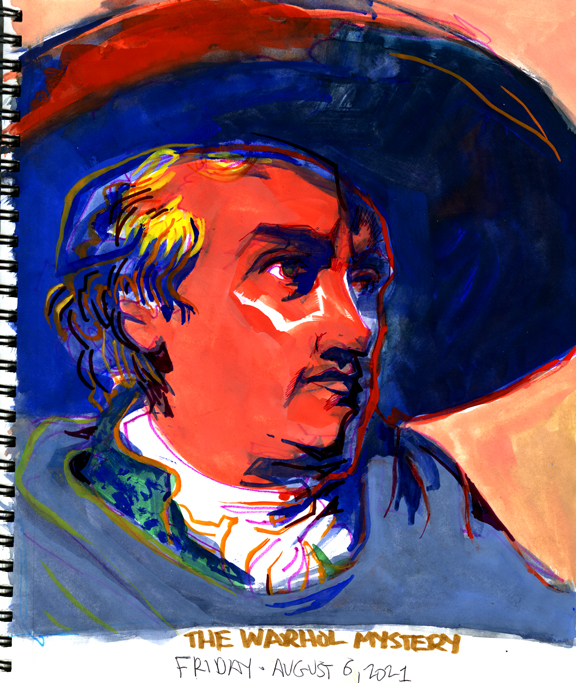 Seriously, there is some power in the shadow lines, especially if they don't quite match but "shadow the figure," like this Warhol poach of a famous Custer photo:

Not sure where this is going, but I am enjoying the journey, and for an old man with Long Haul Covid, I am not complaining and I agree with Ray Wylie Hubbard: "The days that I keep my gratitude higher than my expectations, I have really good days."

Thanks for that gem Ray, and also for "Up Against The Wall Redneck Mother." You Rock amigo.

File this under Nothing New Under The Sun. 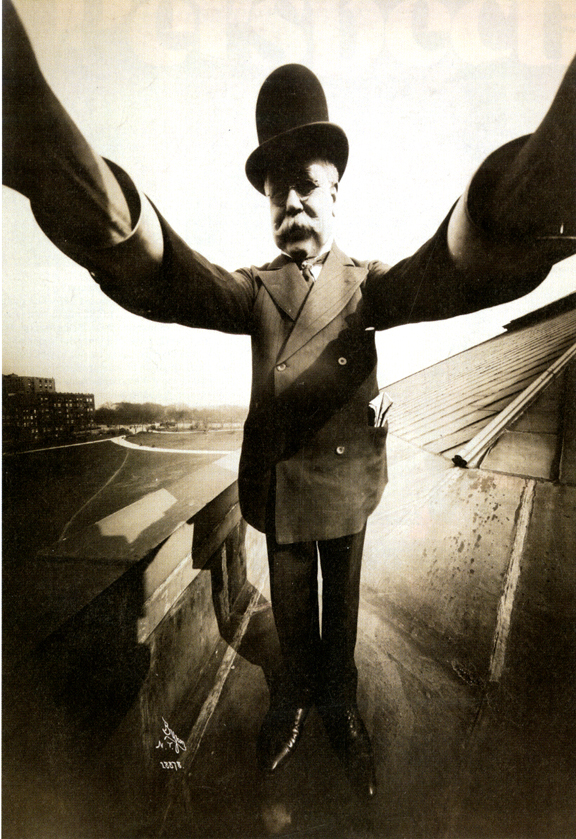 An early Selfie
Joseph Byron takes a selfie on the roof of his New York studio in 1909. This was published in AdWeek magazine with the title, "Know Thy Selfie."

"Did you know that by replacing potato chips with grapefruit as a snack you can lose up to 90% of what little joy you still have left in your life?"