Three movie cowboys I have always admired. One guy wore an open crown to perfection. That would be this cowboy. 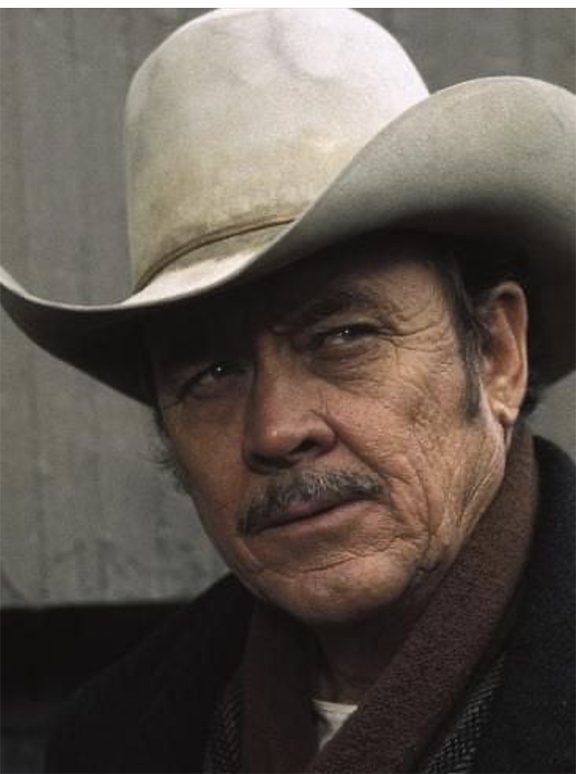 Ben Johnson always made any Western better with the way he rode, the way he walked and the way he talked. Just the best.

When it comes to roping your own boot, nobody could make that look cooler than this guy. 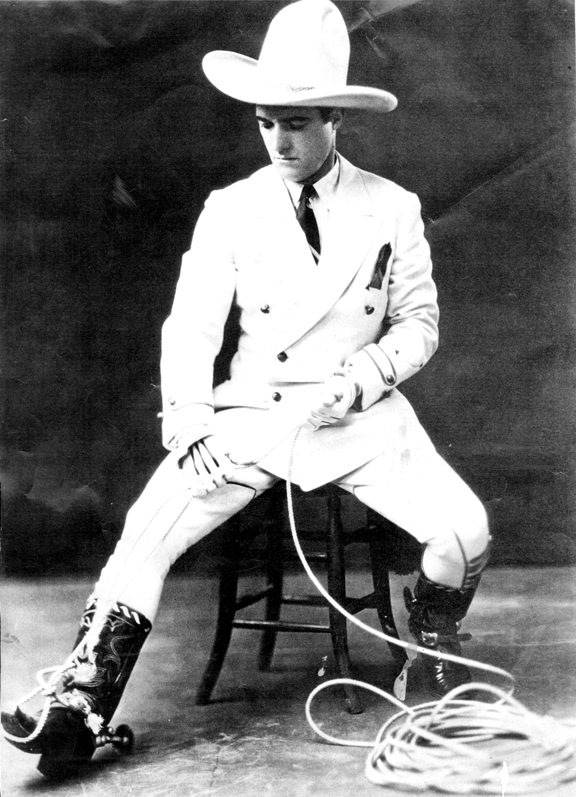 Tom Mix Ropes His Own Boot!
(1880-1940)
Got an upcoming feature on him I've been wanting to do for a long time: The Day Tom Mix Died. I know the guy who ended up with his death car and the story that goes with it. Heartbreaking.
When I was a kid, this was the guy I wanted to see on Saturday afternoon at the State Theater in downtown Kingman, Arizona. 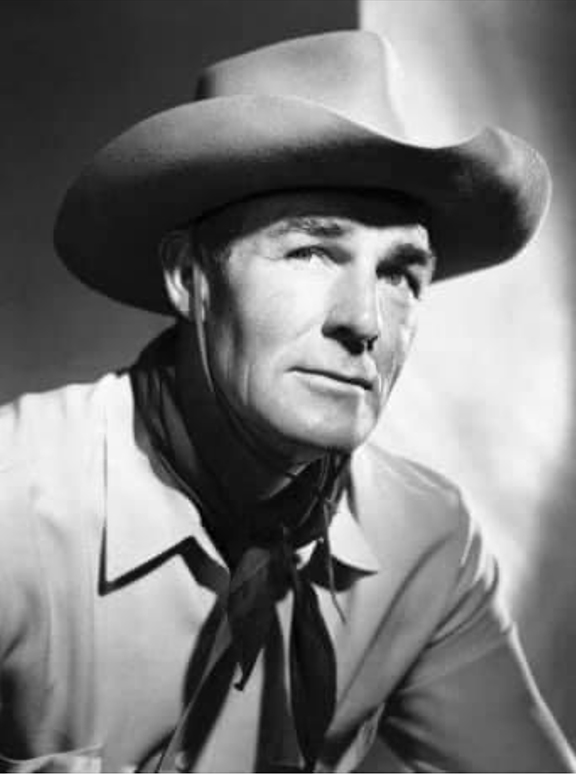 Randolph Scott
(1898-1987)
Yes, I went through my Clint stage and my Tommy Lee stage and even my Warren Oates stage, but the three mentioned, above, just rang my chimes every time.

"Everybody in town's a better actor than I am, but none of them can play Ben Johnson."