I don't know about you, but I have been accused of never growing up. Here are some quotes to prove that point beyond a shadow of a doubt.

"I can tell if people are judgmental just by looking at them." 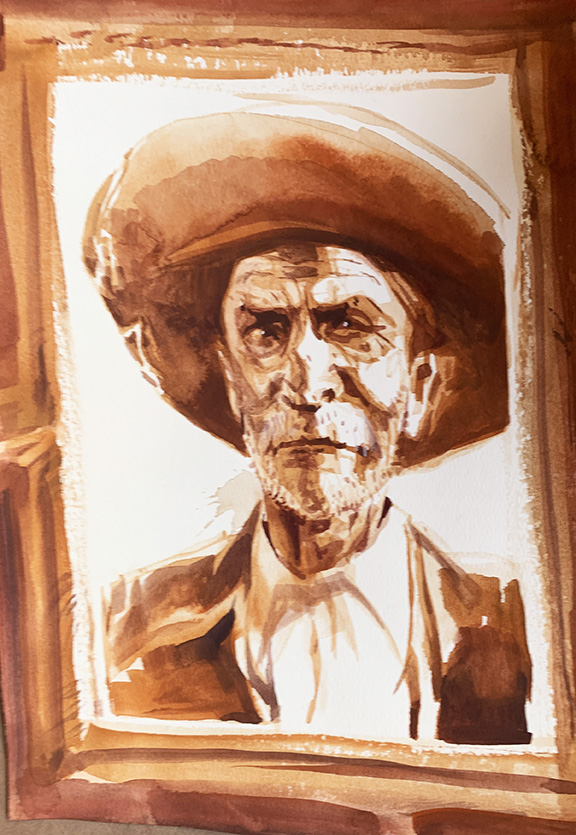 Daily Whip Out: "Old Coot Still Immature"
"My old man is another child who's grown old."
—John Prine, writing as an old woman named after her mother, in "Angel From Montgomery"

"For men, the first 50 years of childhood are the hardest."

"I can't believe I forgot to go to the gym today. That's seven years in a row now."

Yes, instead of the gym I went for a walk with Uno at about six this morning and ran into this ridiculous view. 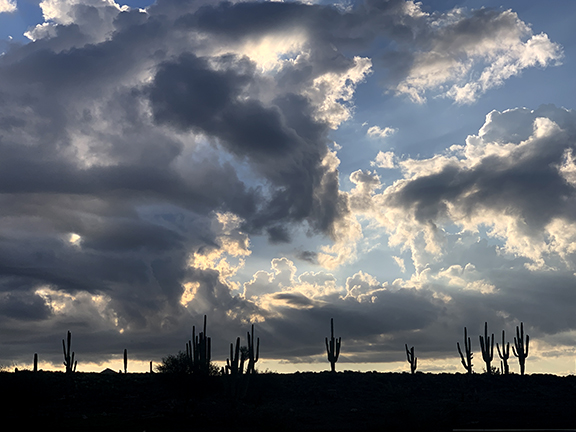 "Almost every story is some kind of lie, except this time."
—Orson Welles, trying to sell his spotty opus, "The Other Side of The Wind" 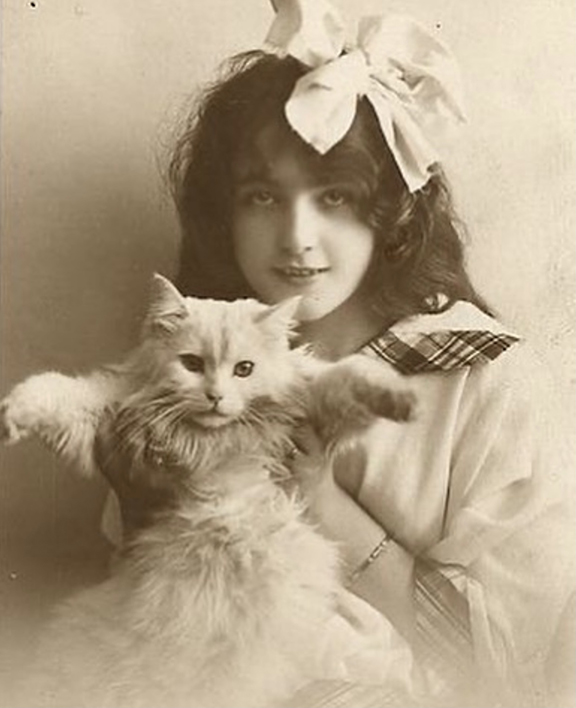 Disgusted Victorian Cat
(proof that the theme of cat videos
has been with us for a very long time.)
"Old myths, old gods, old heroes have never died. They are only sleeping at the bottom of our mind, waiting for our call. We have a need for them. They represent the wisdom of our race."
—Stanley Kunitz 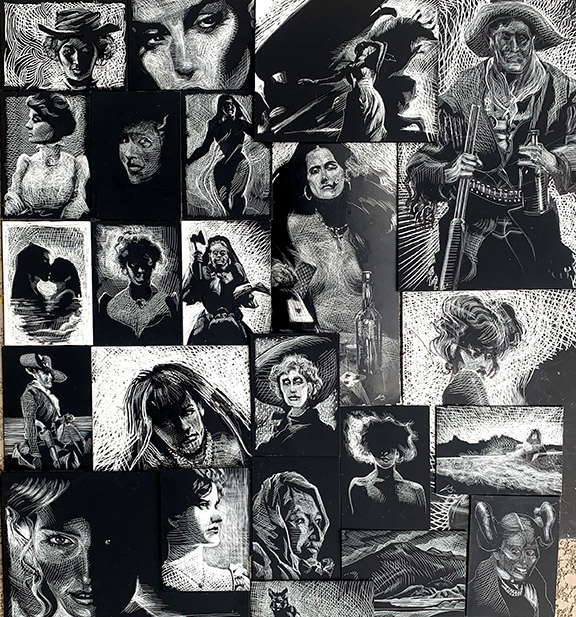 Daily Scratchboard Whip Outs Collage:
"Untamed Women of The Wild West"
"I have never made but one prayer to God. A very short one: 'Lord, make my enemies ridiculous.' And God granted it."
—Voltaire
"The historian will tell you what happened. The novelist will tell you how it felt."
—E. L. Doctorow
"It's a little embarrassing that after 45 years of research and study, the best advice I can give people is to be a little kinder to each other."
—Aldous Huxley
"If you can talk about it, why paint it?"
—Francis Bacon
"You never know what worse luck your bad luck has saved you from."
—Cormac McCarthy
"Grandpa, tell us about the days when you had to buy the whole album even if you only wanted one song."
—Dave Sipress
"It's easier to fool people than to convince them they have been fooled."
—Mark Twain
"Originality is nothing more than connecting familiar elements in unfamiliar ways."
—James Scott Bell
"Captain Jack [Crawford] told the account three different times that night, which to Charlie [Utter] was unforgivable for a man drinking milk."
—Pete Dexter, "Deadwood" 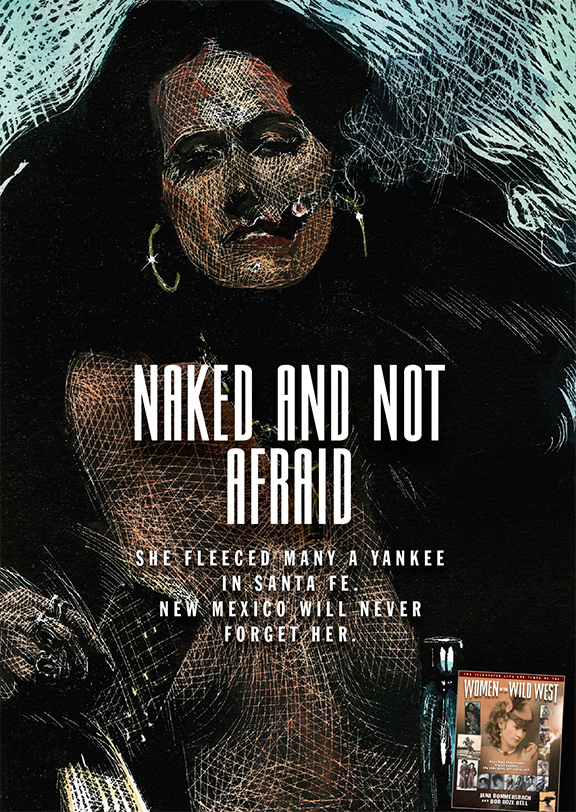 "Funny guys are dangerous. They make you laugh and laugh, and laugh and laugh. Then, Boom! you're naked."
—Old Vaquero Saying
"You're on earth. There's no cure for that."
—Samuel Beckett 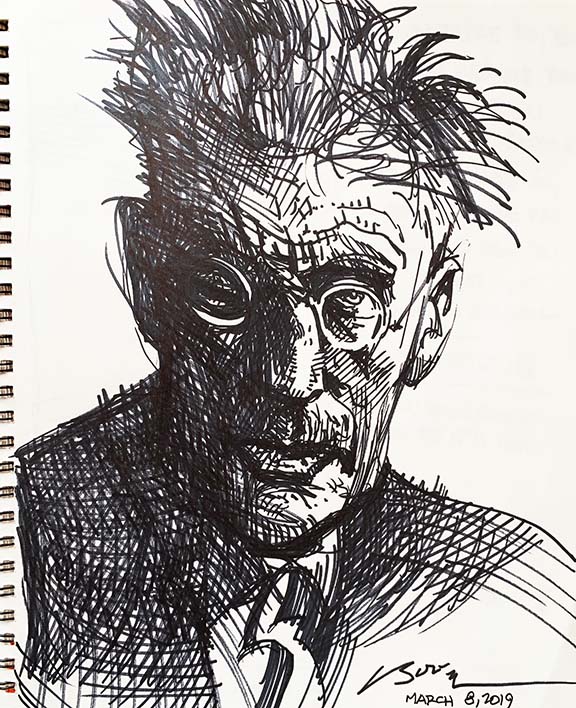 Daily Whip Out: "Samuel Beckett"
"Husbands are the best people to share a secret with. They'll never tell anyone, because they aren't even listening."
—Old Wife Wisdom
"The reason it's so difficult to find men who are sensitive, caring and good looking is because they already have boyfriends."
—Old Maid's Lament
"Life could be really hard on the early pioneers, but every now and then someone would pull out a fiddle and a banjo and make it worse."
—Old Show Low Saying 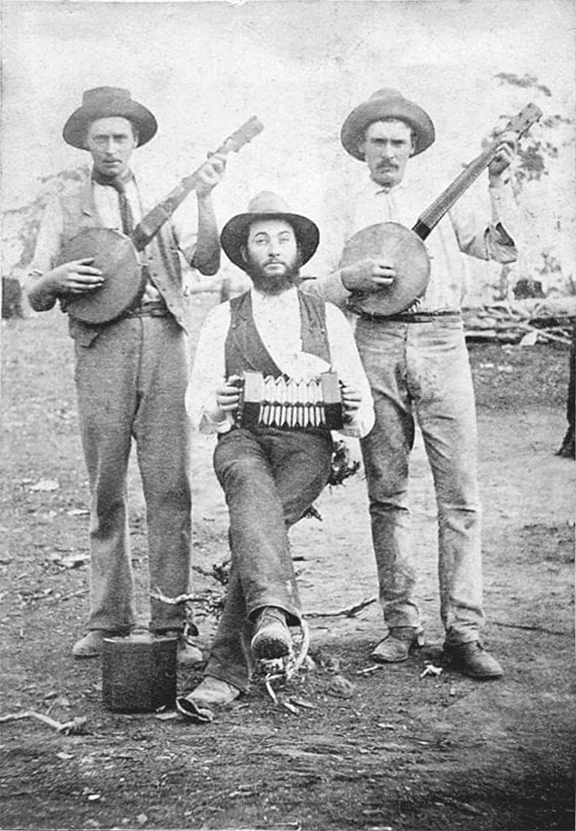 "Early ZZ Top"
"She wasn't doing a thing that I could see, except standing there, leaning on the balcony railing, holding the universe together."
—J. D. Salinger 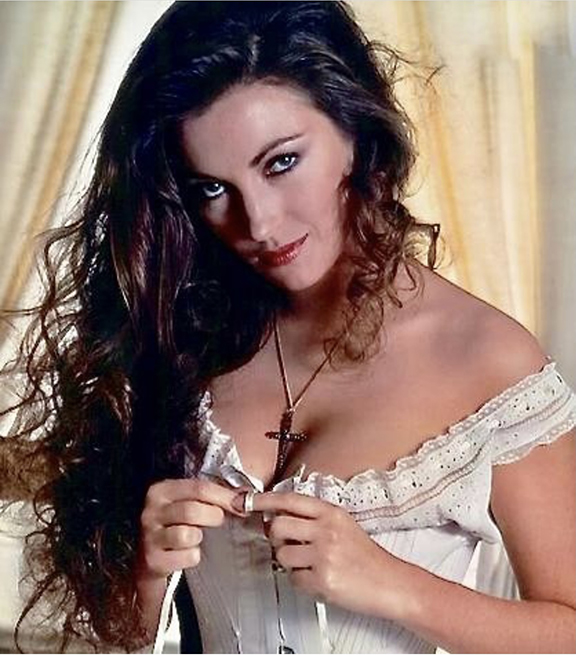 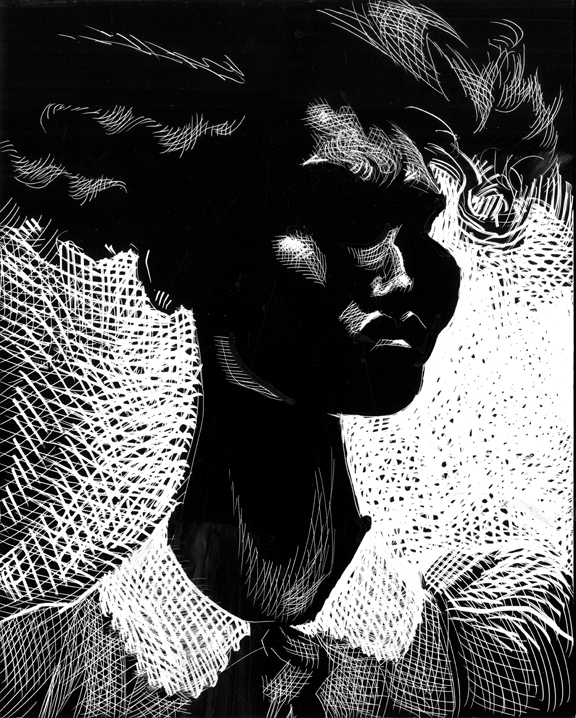 Daily Scratchboard Whip Out:
"Miss Defiant"
"The arc of history bends towards delusion."
—Stephen Kotkin
"What did our parents do to kill boredom before the internet? I asked my ten brothers and sisters and they didn't know either."
—Old Depression Era Story 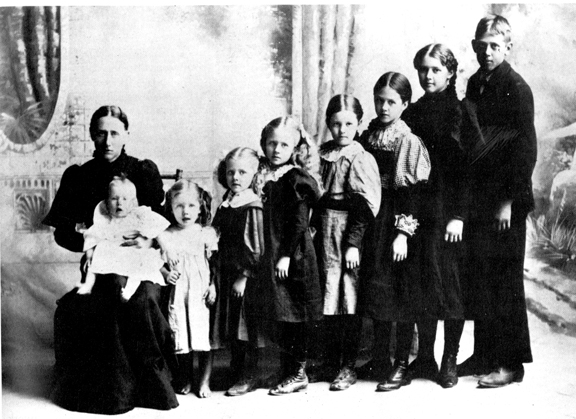 Mama had her hands full
My grandfather was the oldest of 11, my grandmother, the oldest of six, and I was an only child. Not sure who had it better, but I must say I did miss not having siblings.
"Well, that's just, like, your opinion, man."
—The Big Lebowski
Posted by Bob Boze Bell at 12:37 PM