Plane Babes & The Thunderous Bottom of The Top

And here come the August thunderheads. 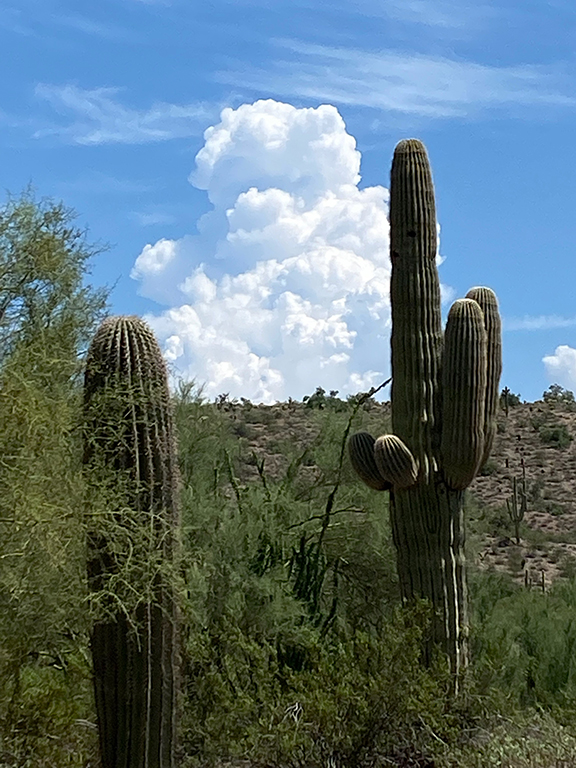 And I agree Scott Matula, this would make a great name for a surf band: The Thunderheads.

Funny how impactful random books can be. I say random because over the weekend I was a house guest in Issequah, Washington and on my daughter's well-appointed coffee table are two books: The history of Moto Guzzi Motorcycles and Painting Beyond Pollock. I am interested in both subjects, but I looked at the motorcycle book first.

Random Books On The Coffee Table
Got My Attention
And this exhibited an influence on me here: 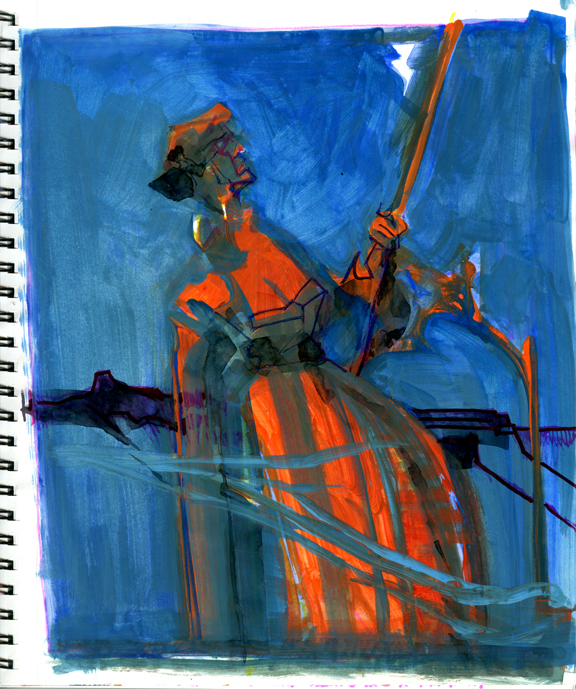 Daily Whip Out:
"Riffing Off Robert Rauschenberg"
This is total riffing. I didn't poach anything from him. He just inspired me to do this particular image in this particular way. That's all.
The Thunderous Bottom Has Passed
"I spoke with Billy G. [Gibbons] on the day Dusty passed. He called me to make sure I heard it from him. I was in shock. An hour later the news was everywhere. Rest In Peace Dusty. Billy sent me this awesome pic, and I thought you all would enjoy it like I am. We will miss the thunderous bottom of the Top!"
—Austin Hanks 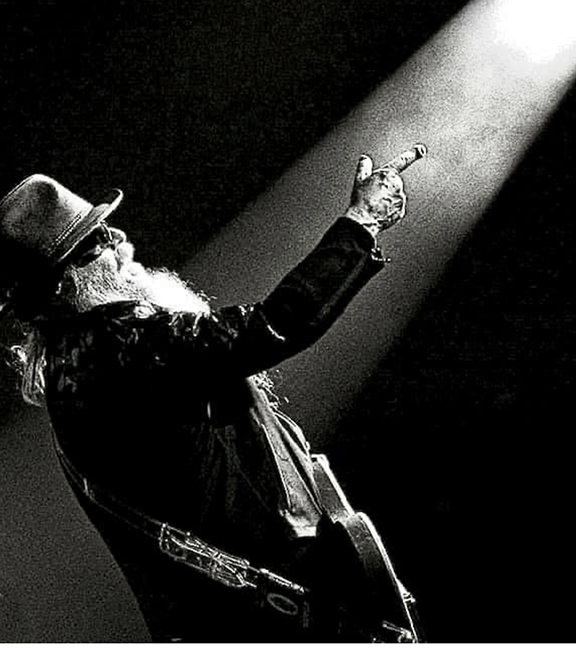 The thunderous bottom of the Top is gone

Great shot. Thanks Billy. So fitting and so cool.

It's a two-and-a-half hour flight from Seattle to Phoenix so I had a chance to sketch a little both going up and coming back.

Yes, I added the color when I got home. Here's how the drawings actually looked, raw. 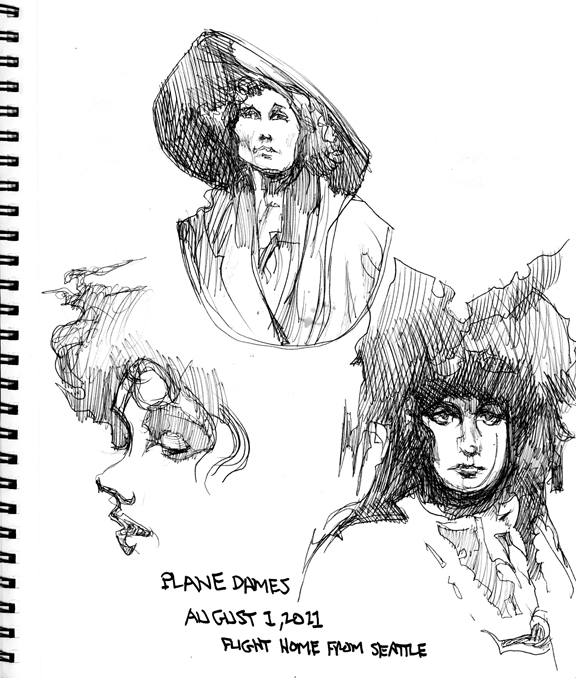 Both the Seattle (Sea Tac) and Phoenix airports were slammed with people. Full flights both ways. Masks on the entire way. As for what I saw, I will say this: there was a time when wearing your pajamas outside meant your house was on fire.

"The car did more to change the culture than most ideas, but while it's fun to argue with Nietzsche, it's hard to argue with a Buick."