Still on the hunt for Untamed Women. 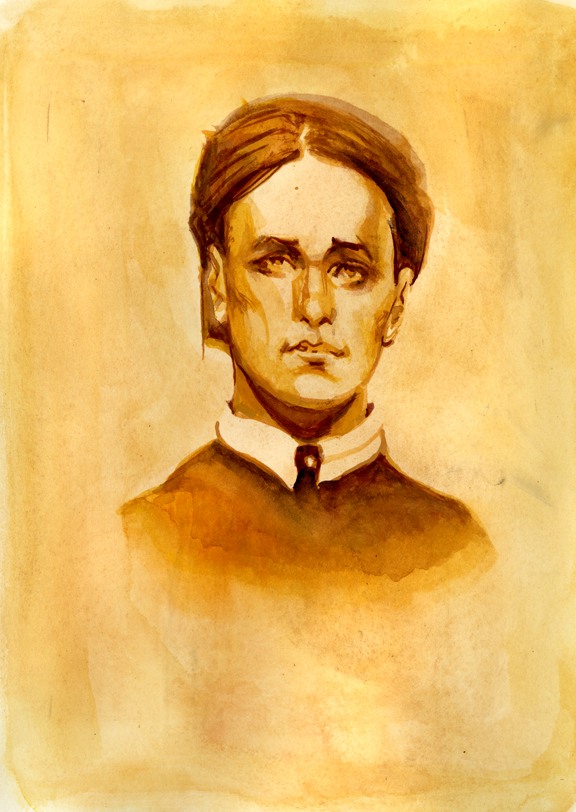 Daily Whip Out: "Pioneer Woman"
And speaking of pioneers, check out "Roadrunner: The Anthony Bourdain Story" on Amazon Prime. If you are a fan, like I am, you have to see this to make some sense of why he chose to leave us. Here's a great example of his way with words. When Tony first went to Japan in December of 2000 (his first trip abroad as a TV travel host), he sent this email back to a friend in New York:
"The jet lag wouldn't let me sleep, so I crashed late and rose early, plunging blindly down dark streets at all hours. The streets were unbelievably dense with pedestrians, people hanging around, flashing neon, flapping banners, more screaming signs. Pimpy-looking young men in suits and patent leather shoes surrounded by dye-blonde Asian women in thigh-high boots and micro-mini skirts. No one, and I mean no one, would meet my eye with a direct gaze. I was the quiet American, the ugly American, the hungry ghost, searching and searching for whatever came next."
—Anthony Bourdain
This is in an email! That's what made him so damn cool. These stories, fully formed, just oozed out of him. Here's another introspective broadside after a hellish episode in Beirut during an impromtu war zone experience: "In the few years since I started to travel the world, I'd found myself changing. I'd begun to believe that the dinner table was the great leveler. Now I'm not so sure. Maybe the world's not like that at all. Maybe in the real world, the one without cameras and happy food and travel shows, everybody, the good and the bad together, are all crushed under the same terrible wheel. I hope—I really hope—I'm wrong about that."
In the doc, which I've watched twice now, one of Bourdain's comments rings heavy on the ears of the survivors, that would be us: "When my 15 minutes of fame is over I will be perfectly comfortable with that. If not relieved." He also maintains several times that all he ever wanted was to be normal, but if you're paying attention (I caught this on the second viewing) neither comment is really true. He had his chances and his success at being on the road haunts the entire doc. "I'm looking for extremes of emotion. . ." he proclaims, adding, "I've got nothing to lose."
Well, in the end, yes he did.
As one of his producers, Chris Collins, puts it: "That ambiguity, that's what he embraced. Fucking, open-endedness is where the answers are."
One sad conclusion, at least to me, is that the mega-success of his endeavers killed him. His greatest strength turned out to be his greatest weakness. He traded one addiction for another and when he returned to one of the first ones (there were rumors he was "using" again when he took his life) he found himself at the end of his rope. Literally.
When the doc was over, Kathy looked at me on the couch and said, "If you were 10% more successful, we probably wouldn't still be married. " While I would argue with her percentage projection, I think her point is well taken. Too much success breeds too much temptation. Or, as a certain former secretary of state puts it:
"All success does is give you a ticket to a bigger problem."
—Henry Kissinger
Posted by Bob Boze Bell at 10:43 AM