Still rammin' and jammin' on my checkerboard Untamed Women of the Wild West cover concept. Here's one young girl I got from a photograph: 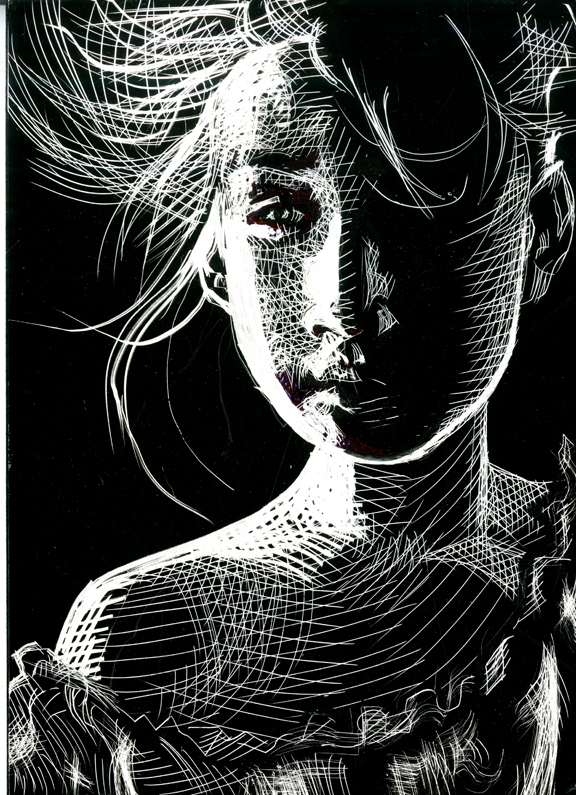 "Pioneer Girl In The Wind"

And, here she is in context. 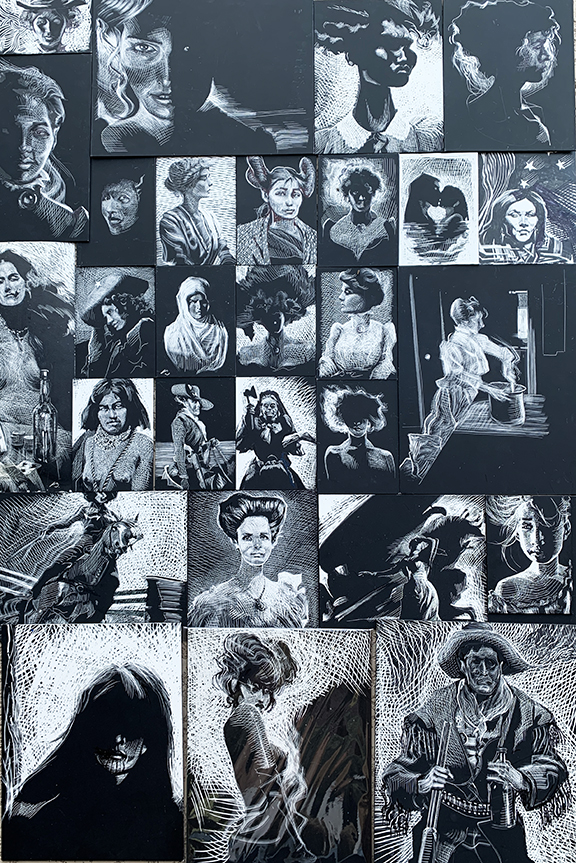 Now, notice the directon that is starting to happen at bottom, right, where the angle of the lines in one frame bleeds north into the angle of the kitchen table in the Pioneer Woman stirring the pot? What if more of these individual scenes had unifying direction lines going on, perhap, like this: 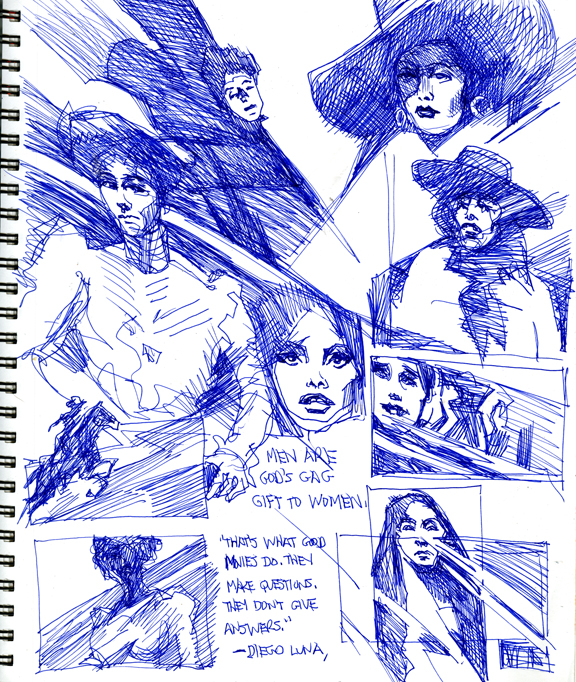 Meanwhile, out on the north forty. . . 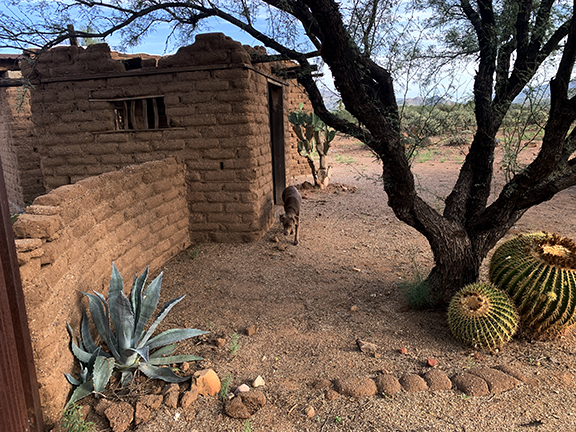 This is actually a rare Router Cord Killer Wizenheimeer slinking past our pump house. Here's a close up of him swimming in our pool and laughing at the cord he chewed up. 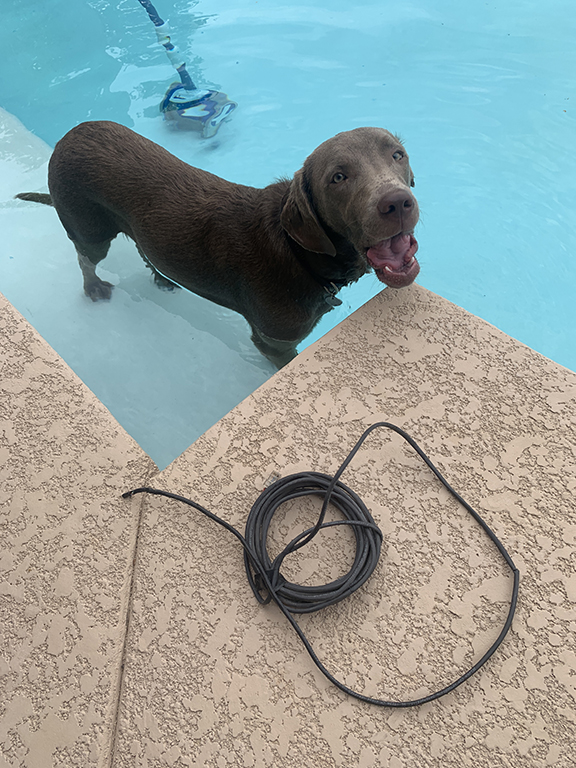 The Wake Up Call

Here's a stone cold wake up call. I have long looked at this photograph of Wyatt Earp with some sympathy because I always saw him as an over-the-hill guy,  his life waning away and he can't get his story told, and time is running out. 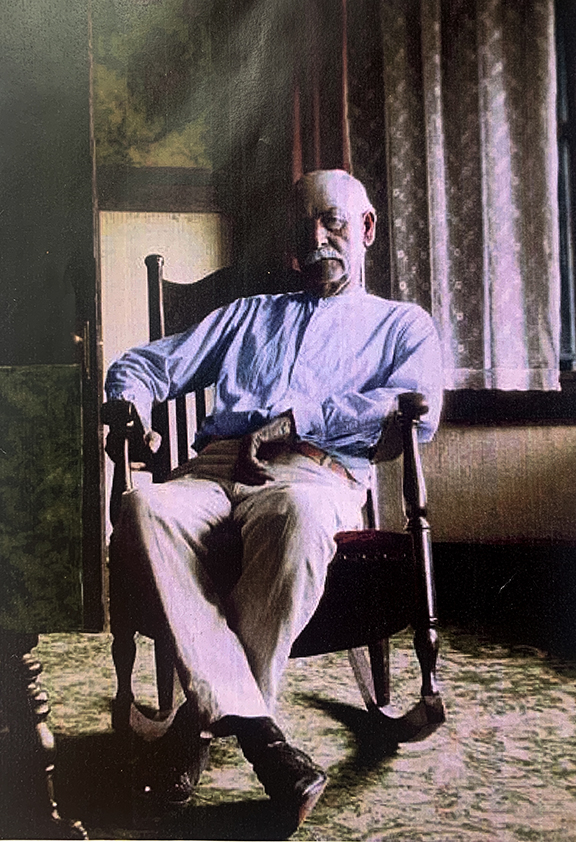 Oh, boy. He is the same age as I am now. He really doesn't seem that old to me now. Just a kid, really.

"I am older than my old man now. I guess that means I kicked his ass. [Or] just that you have survived? Nobody is sure exactly why. Everybody has to die."