A Wiggling Watchdog And the "New" Unblocked Hat Styles

Don't be sneaking around The Triple B Bunkhouse because we've installed a vicious watchdog. 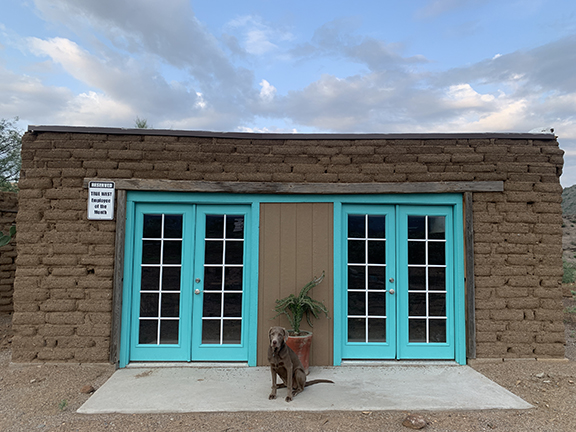 Uno Guards The Triple B Bunkhouse

Okay, Uno is not vicious, nor is he much of a watchdog, but he just might wiggle you to death with his unbridled enthusiasm. I mean it. Beware.

Have you noticed that some of the younger, hipster cowgirls are wearing unblocked crowns with zero brim curl? It appears to be a trend. 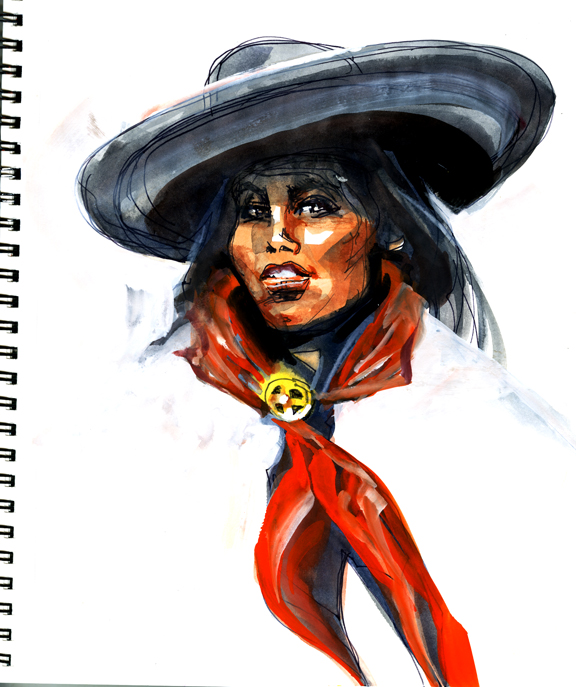 Wearing Hats Right Off The Rack"

Well, this style isn't new to these groovy cats. 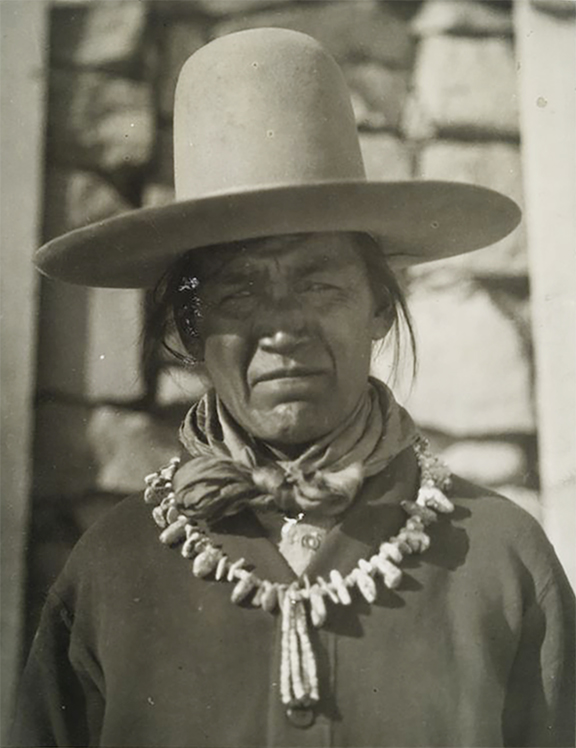 Navajo Stylin' With The Unblocked Crown

Buckeye Blake sent me this Navajo shot from the same era and asked if the kid in the foreground was me? 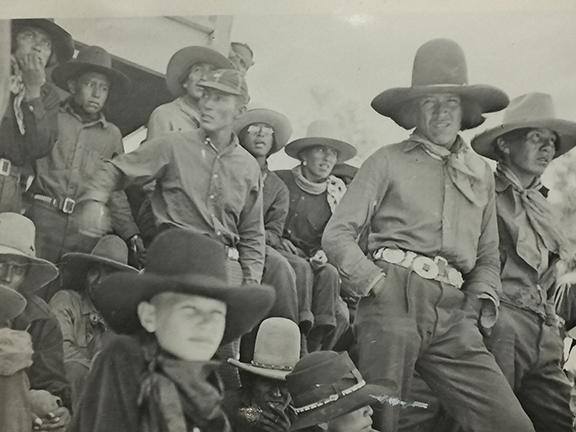 I wish. I wish. Too cool for school.