Smoking Hot And A Killer

I'm not a big fan of smoking. For one thing it killed my best friend way too soon. And smoking also shortened my father's life. Still, what is it that makes it so damn sexy when attractive females do it? 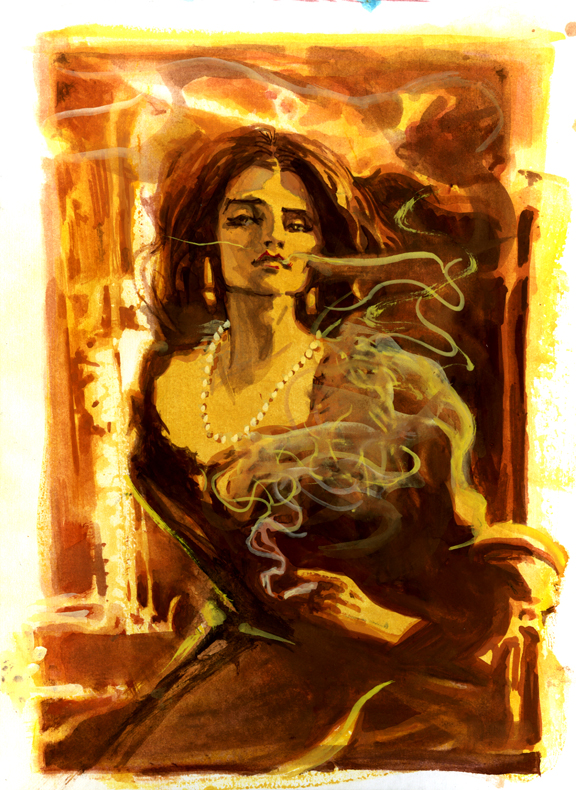 I think it's what sells the cover of this best selling book. 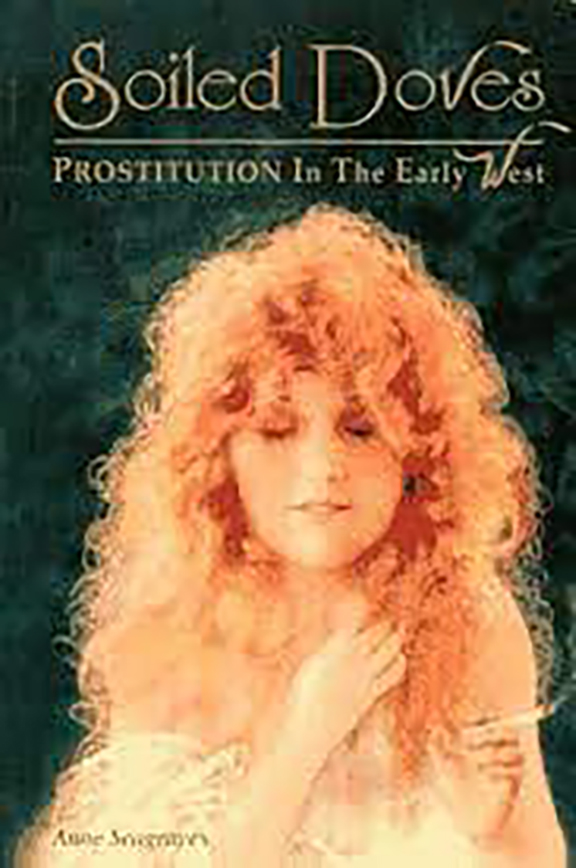 If I'm being objective, I think it conveys something naughty, as if to say, behind all that smoke there must be some fire.

Of course, I have my own smokers in the closet. 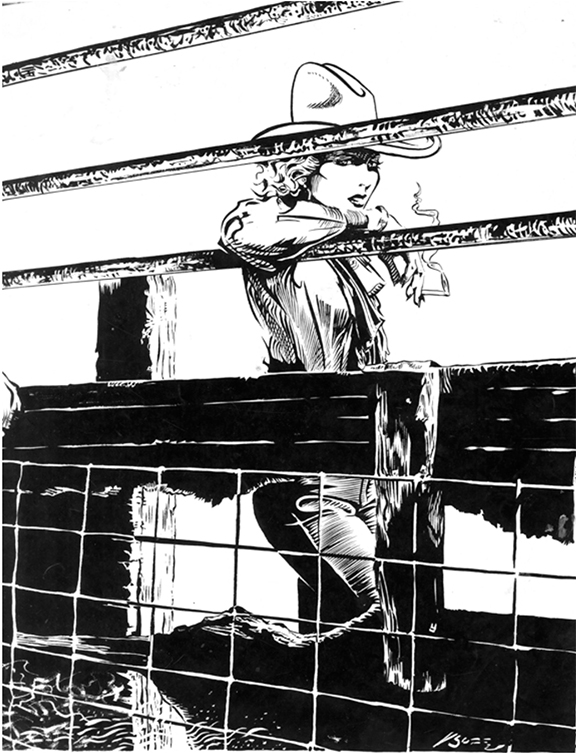 "Honkytonk Sue Smoking In The Corral"

The strange thing is that it doesn't smell good, or taste good when you are kissing someone who has been smoking and it kills them sooner than later. It also hollows them out if they smoke long enough.

Let's Get It On Lunger! 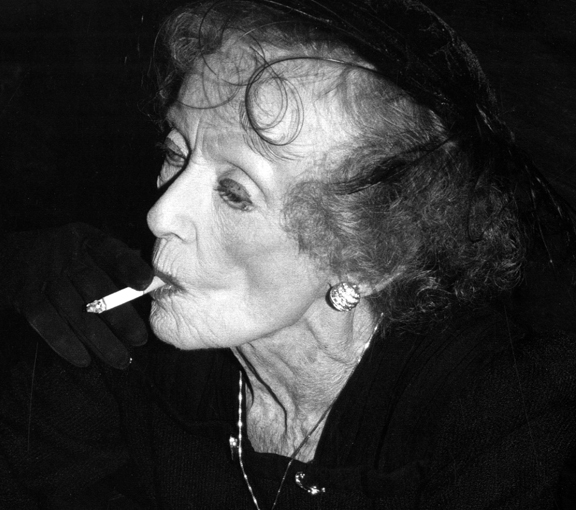 She exhaled for the last time in 1989 and on her tombstone it says, "She did it the hard way." 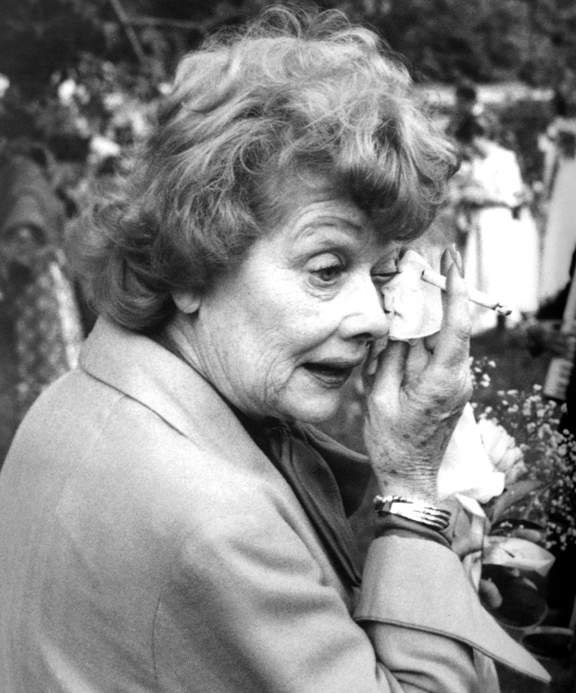 Lucille Ball crying and smoking at her daughter's wedding. She attended her own funeral in 1989. 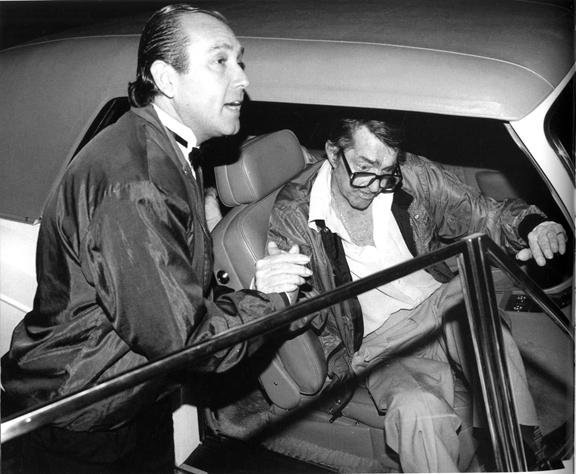 Dean Martin, 78, too frail to get out of his car

on his own, after a lifetime of smoking.

He died a year later, of lung cancer.

Weird. How does something that looks so vital and sexy, end up being so debilitating and deadly?

"Remember, if you smoke after sex you're doing it too fast."