Bat Masterson The Scout In The Broad-Brimmed Hat?

One of the problems Bat Masterson has in terms of his Old West legend is he is typecast as a city slicker, always wearing a derby. But the real Bat was a scout and buffalo hunter before he donned his derby. The problem lies with the fact that there are no known photos of him with a broad-brimmed hat which he must surely have worn on the Staked Plains of Texas in the early seventies. You know, like this: 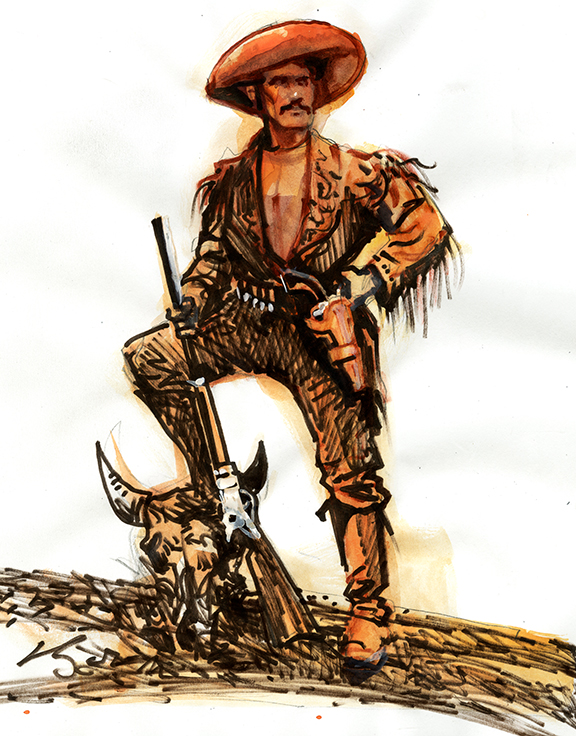 Here's an image—if it was a photograph—that would change everything: 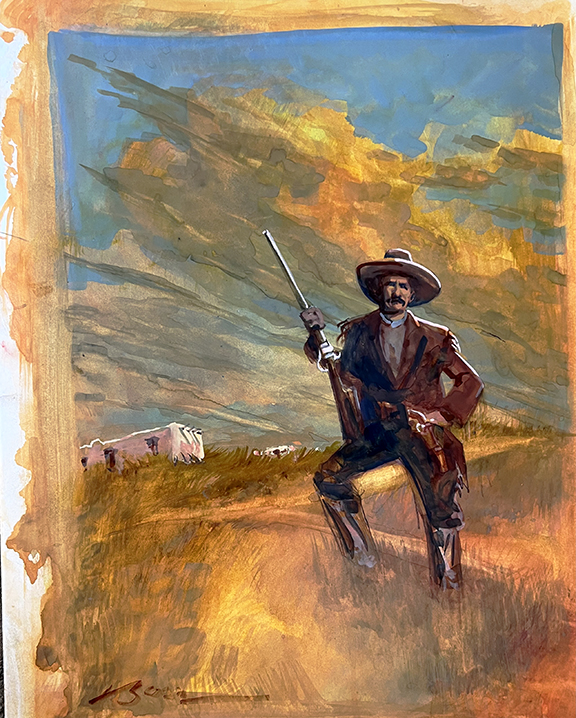 He may not have been wearing buckskins at the famous fight, but I think it's safe to say he had on a broad-brimmed hat. Instead, we are left with a whole bunch of images like this. 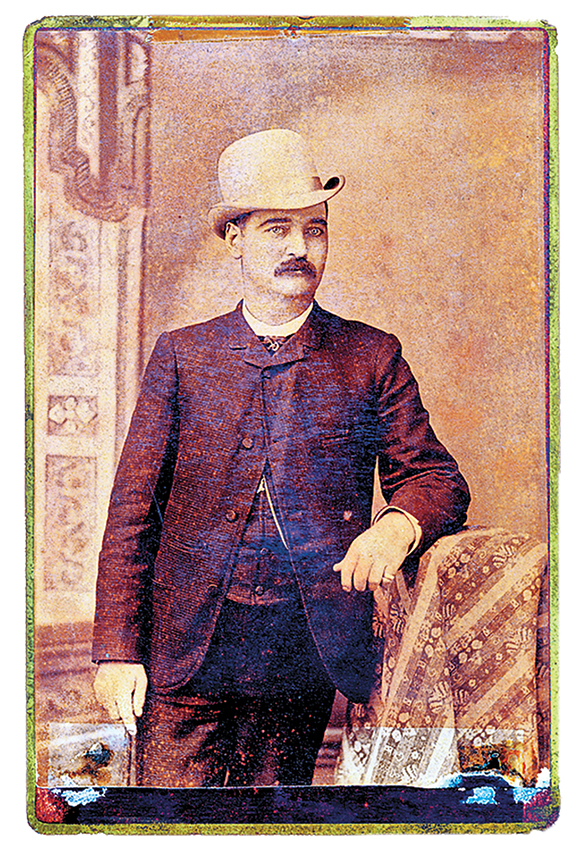 Bat In His Trusty Derby

So Bat was very dapper in his town dress and his ubiquitous derby pigeon-holes him in the "Dandy Zone," rather than as the gunfighter, lawman and scout, all of which he actually was. Once again, the irony is that Bat had a more stellar career as a scout and buffalo hunter than Wyatt Earp who was working in a cat house in Peoria when Bat was at the second Battle of Adobe Walls. It's also interesting to me that another brother, Jim Masterson (a Logan County Deputy Sheriff), played a prominent role in the Ingalls, Oklahoma gunfight, when U.S. Marshals went up against the Doolin-Dalton Gang. Those Masterson Boys were in the thick of things to say the least.

Here is a new angle I had never known about Masterson. Stuart Rosebrook found this news item while searching for Bat related news coverage for our cover story on Bat: 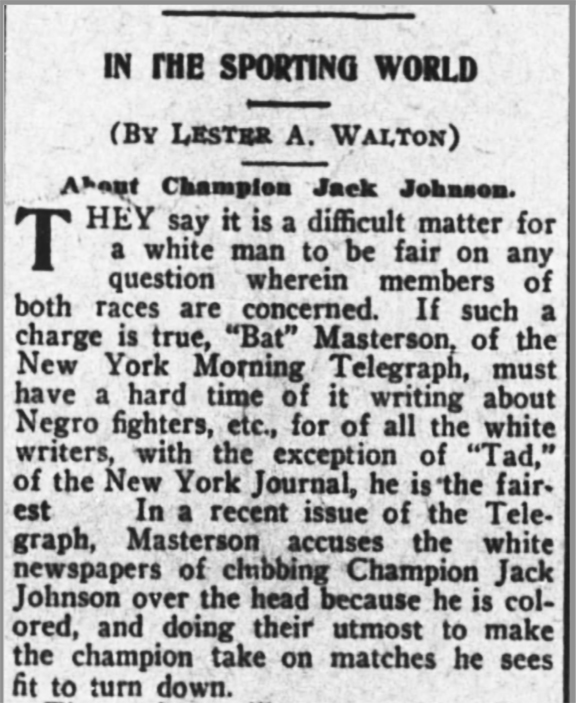 Reading between the lines is this perhaps another reason Bat disliked Doc Holliday?

In The End We Have Bat to Thank for Wyatt

The irony is, that Bat Masterson encouraged the Wyatt Earp legend because he, Bat, didn't enjoy talking about himself and would rather champion his friends. Bat gets major points for that as well.

The Derby And The Scout

Masterson wears a wider brim in his later years, especially in New York, but the image persists of Bat as a derby wearer because virtually all his photos from the early period he is wearing one. The moral is be careful what you wear in your photos because it just might pigeon-hole you for the rest of your life. 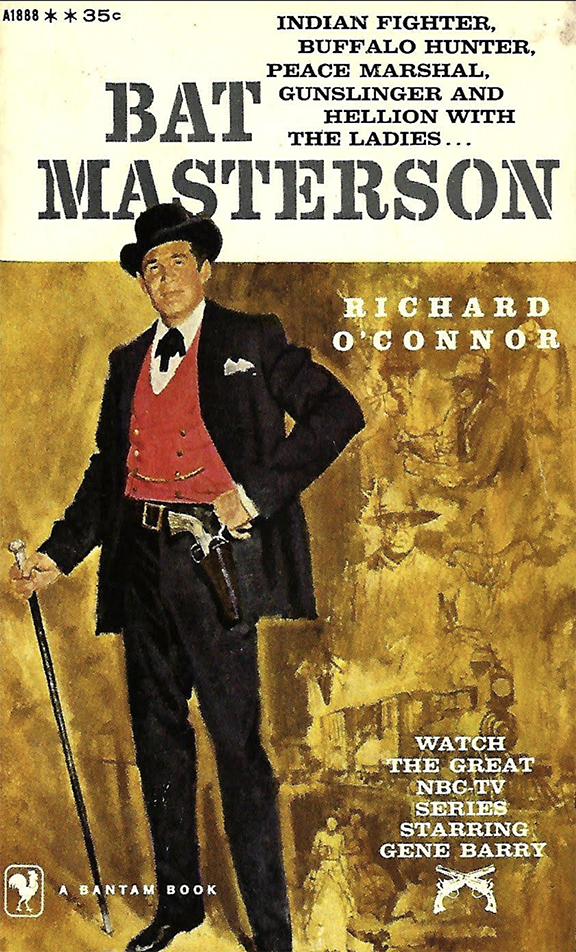 Trapped In A Derby For Eternity

"What I find most interesting in fashion is that it has to reflect our time. You have to witness your own moment."