I've been inspired to do some promo, checkerboard quads of the feisty females who put the Wild in Wild West. 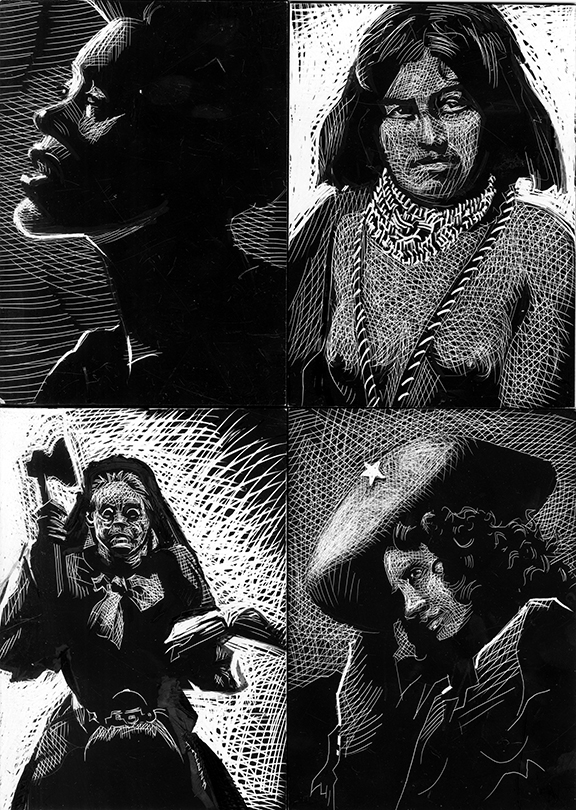 File This Next One Under 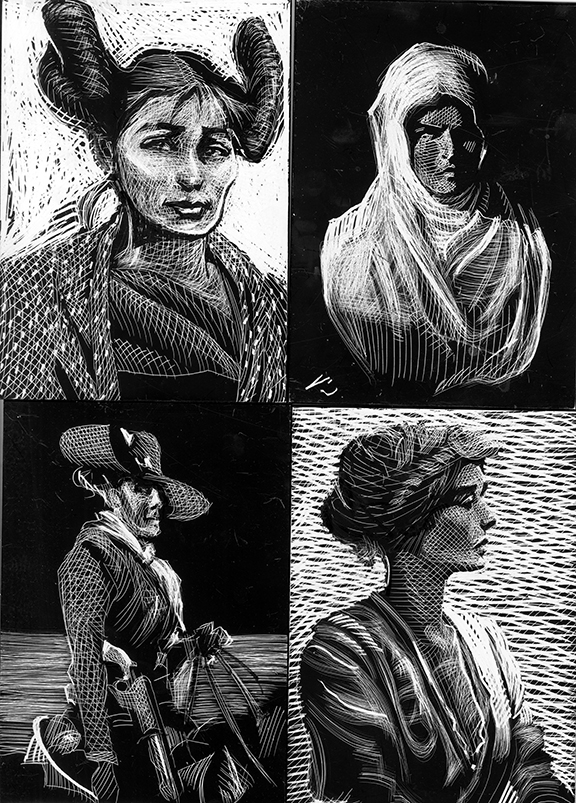 A guy I know is married to a Native American woman. He had this to say about the upper, left hand corner Hopi woman.

"People believe Hopis are peaceful people, not true. My wife is Hopi and I told her she should have been Apache. She's meaner than a barrel of rattlesnakes."