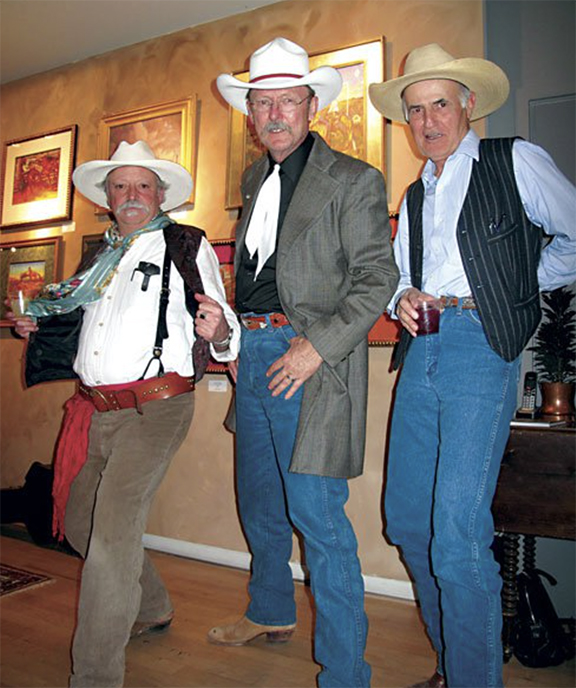 God bless you Thom Ross for making the effort and the investment. Look at these three semi-starving artists! Crazy. Love the pocket protector, Kid.

The Norsky Girl On The Flying Merkel 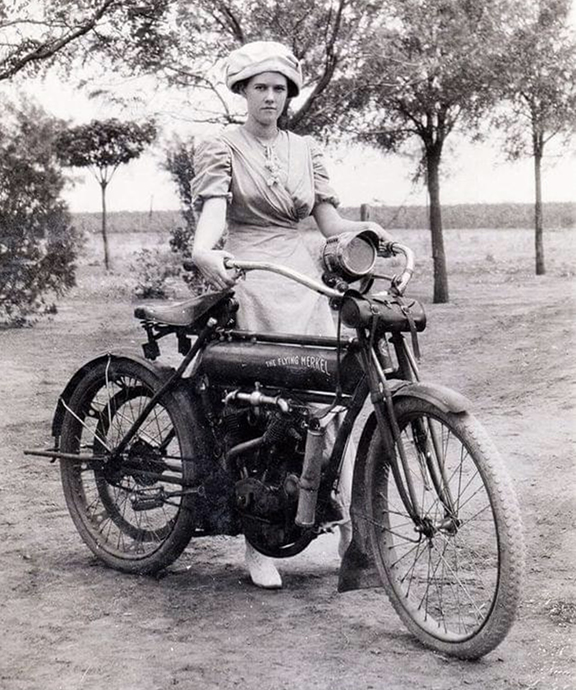 She didn’t look the part. In fact, she was very shy and staid, some would even say, a "Spinster" type. And nobody in their mildest dreams would have thought of Minnie as a speedster, shooting down the corn row roads near Algona, Iowa at a whopping 25 miles per hour! But she had a bee in her bonnet and she was on a lutafisk and leftsa mission and lord help the highway patrolman who tried to stop her!

"Never ask a woman eating ice cream straight out of the carton how she's doing."