Troublemakers Behind Bars Where They Belong

Okay, here's a confession: I did time in a Mexican prison. Meanwhile, here are some of my contemporaries who have also spent time behind bars. 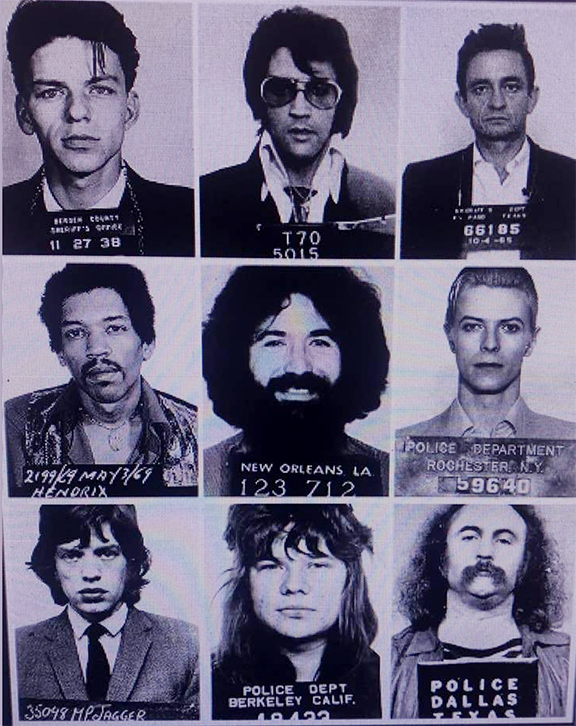 One of them is not a real mug shot, can you spot it? Turns out the mug shot of Elvis, top row, middle, was taken as a joke, while Mr. Presley, long a cop groupie, was hanging out at a police station. The rest are legit. As for me, I was in college and did a stupid thing on this street. 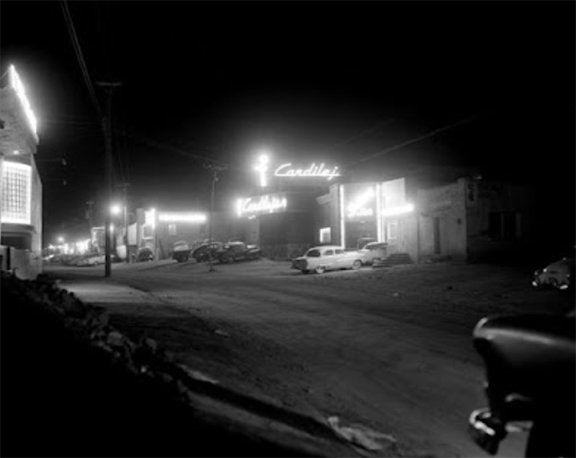 It was in the B-29 Club where things got out of hand and the bartender called the Federales on us because we brought our own beer and refused their service. I ended up in a paddy wagon, as I should have, with three extremely obnoxious and drunk A-holes (my roommates at the U of A) and we all spent the night in the Nogales, Mexico drunk tank with three inches of urine on the floor.

There were perhaps twenty of us in there. One of these cellmates raped an old man in the darkness who kept yelling out, "Americans! Help me!" We said nothing. 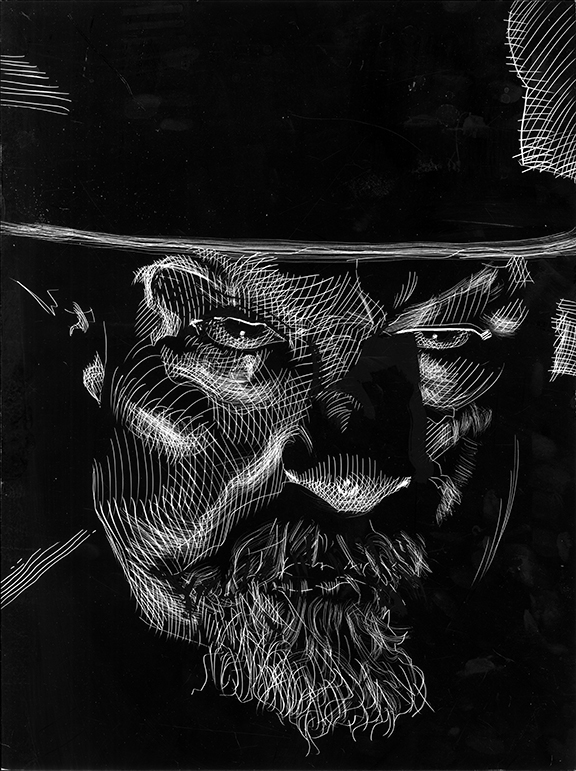 Daily Scratchboard Whip Out:
"The Cellmate"
I learned my lesson though. I never went back to Canal Street with those pendejos.

"Beer makes you feel as you ought to feel without beer."