The Good, The Bad & The Worthy

Here's a sneak peek at the next Bozecard. 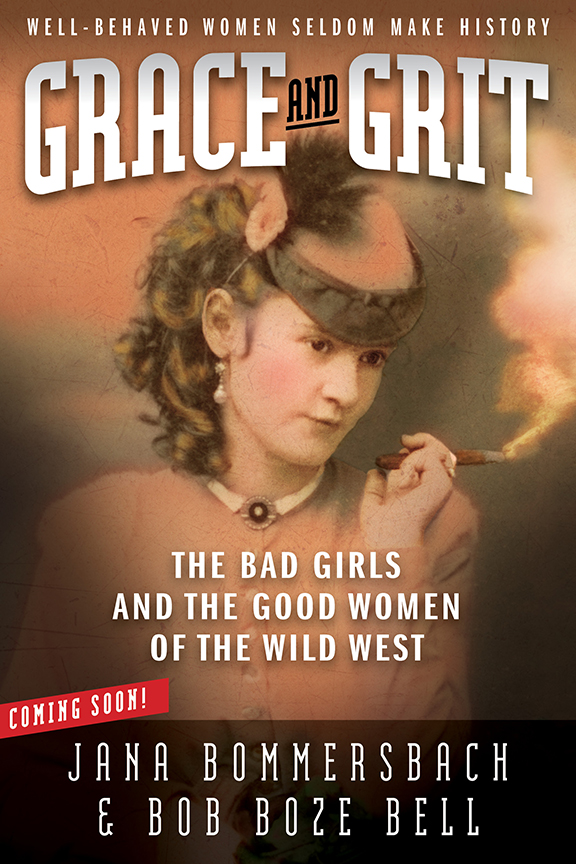 The Good Women of The Wild West

We know all about the bandits and bad boys, the gunfighters and goons, but not the women who held it all together with grit and spit. The reality is plain: there never would have been a settled West without the women—Native and Mexican women here first; Black and White women who followed--all settling the vast, unknown and scary lands beyond the Mississippi River.

But they've never got their due. If they're mentioned at all, it's as whores or tough-living Calamity Janes.

Here's the good news: You don't have to dig deep to find remarkable stories of the remarkable women of the West—you just have to care enough to dig.

We cared enough. Meet some of the women who should be in every history book.

The Good, The Bad & The Worthy

I agree with my longtime friend and co-author, Jana Bommersbach, that the tough-living bad girls have gotten too much attention in the past and I believe she's absolutely right about including some new found worthy women. And she has found plenty! Still, I knew we had to cover the bad girls and the wild women as well, so, we've included both, to put them in context to each other and hopefully bridge the gap between the two. We both agree on one thing: