Christmas Eve in Issaquah and the stockings are hung with great care. 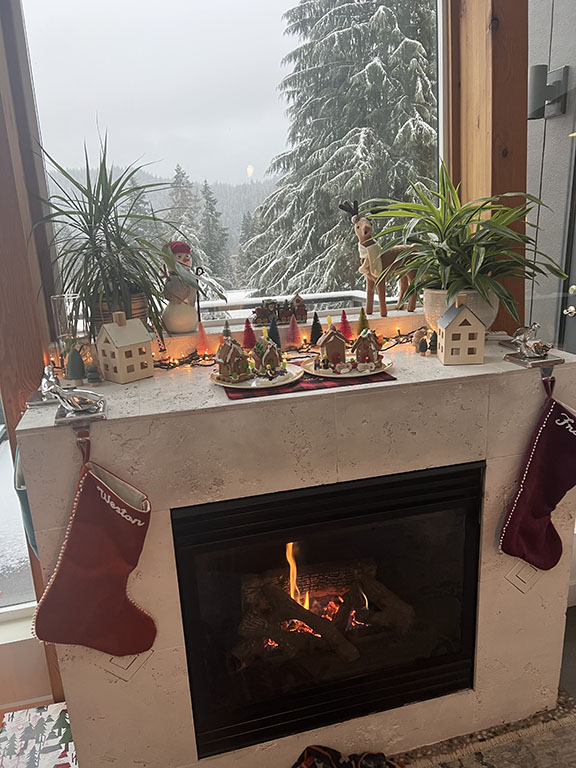 One of our treasured family heirlooms is a Jay Dusard print which my daughter and her family now have prominently displayed just off their living room. It is of cowgirl Julie Hagen, and is signed to me with the inscription in June of 1983, "Honkytonk Sue lives!" Which is appropriate because Deena posed as Sue many times. Here she is with her daughter Frances, and I call this Cowgirl Deluxe. 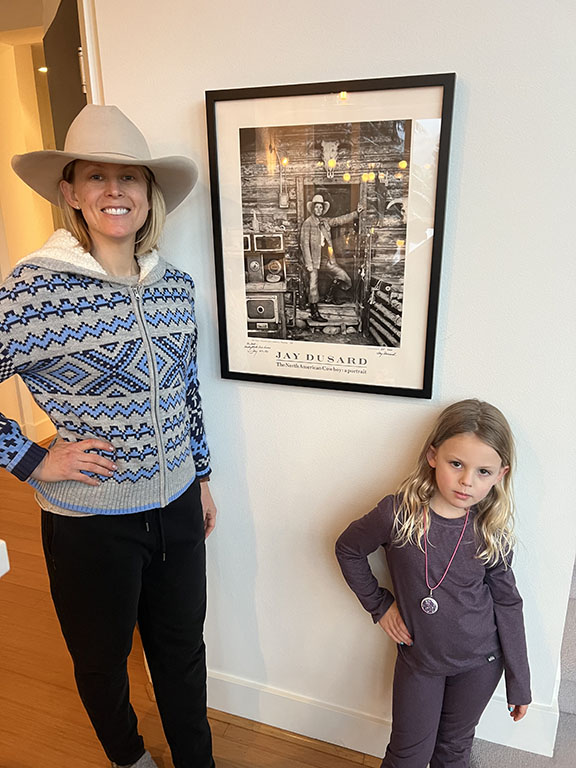 Cowgirls Deluxe
And then there's this:

"The Assasination of Jesse James by The Coward Robert Ford"

"I've read the book four times. When the film first came out It was viewing in one theatre in our state 70 miles away, our kids were in Junior High and we took them out of school to see it. Years later we still talk about it. the movie is one of the most beautiful movies filmed and captures the book in its spiritual entirety. The film is lyrical and haunting and I agree maybe the best western of all time. Ron Hanson and Cormac McCarthy are two gifted writers who have equally captured the soul of the American West- I have gifted their books and film adaptions many times. Merry Christmas, True West!" 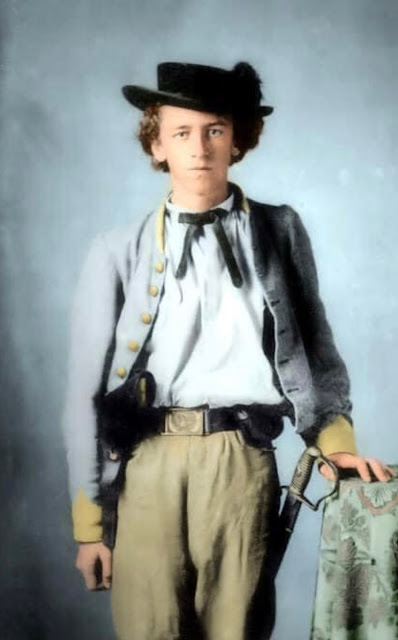 "The spirit of creation is the spirit of contradiction—the breakthrough of appearances toward an unknown reality."