Time And Uno Waits for No One

Got out on the road this morning around nine. Very nice out. This is the view going up to Morningstar. 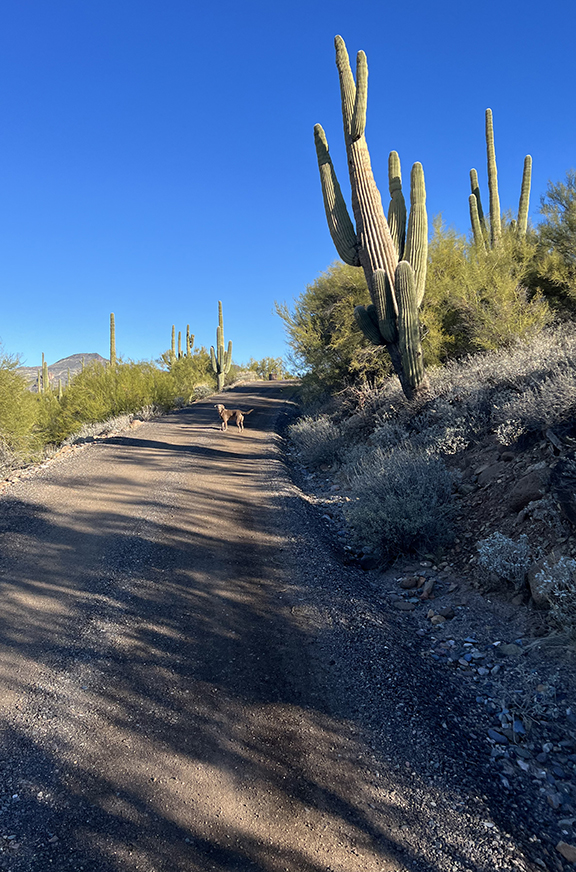 You can file this one under two titles: "Get A Move On Old Man" or "Grandma Was Slow, But Grandma Was Old." Uno is a patient boy.

Meanwhile, back at the ranch. 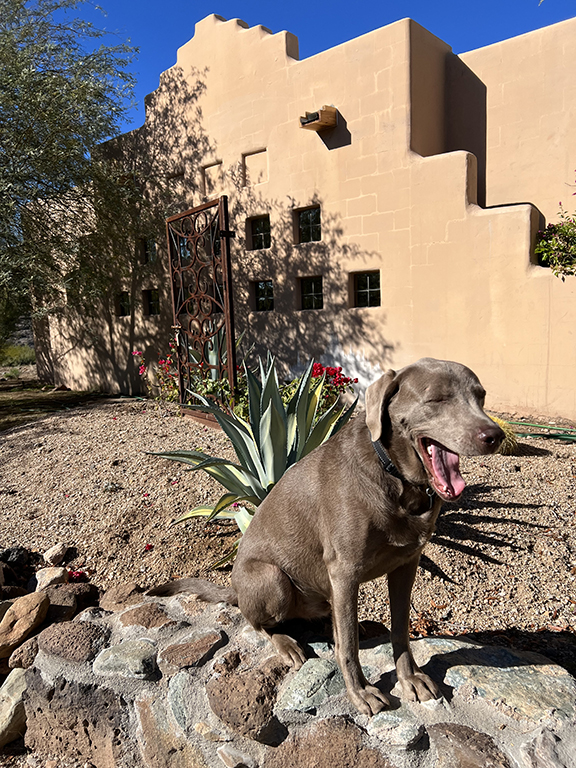 A world famous author purchased one of my Whip Outs on Tombstone yesterday. He has a good eye, he made a good choice so I made him a good deal. 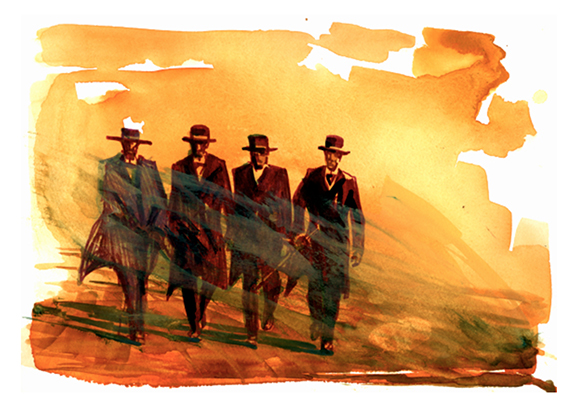 Is it just me, or is there a broad slackening of jurisprudence? I heard somewhere traffic accidents are up 20% partly because DMVs are closing, licenses are being handed out without any evidence of training or traffic law education and, except at a few schools, Driver's Ed is kaput. Meanwhile, store employees are told not to stop flash mob thievery and gangs sweep into retail stores and clean out shevles of cosmetics and other specialty items to sell online.

The Death of Customer Service

It took me two weeks and five tries to get past the AI operator at Walgreens to get to a real person and then three trips to the pharmacy (they close for an hour and a half for lunch?) to get a prescription filled and then when they filled it, they filled it twice.

“Unless we learn how to prepare for, and avoid, the potential risks, AI could be the worst event in the history of our civilization. It brings dangers, like powerful autonomous weapons, or new ways for the few to oppress the many.”