Today is Steven Spielberg's 76th birthday. He was born some 24 hours before me which explains, at least to me, his head start on the whole iconic-director thing. 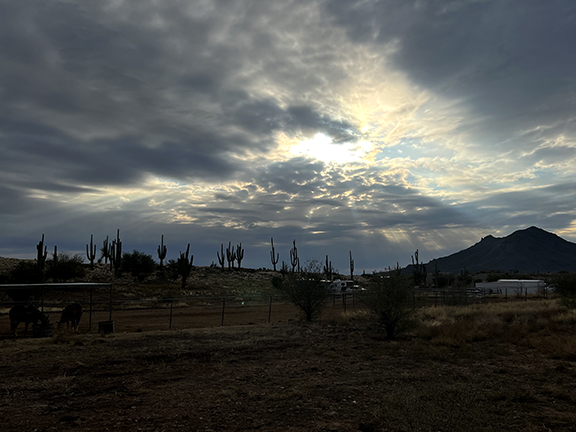 A Ray of Hope In A Darkening World

Speaking of spectacular rationalizations, I read with some interest about male violence and the transference, of said violence, into female lust, at least as it relates to Western stories.

Lust In The Dust

According to Will Wright in "Sixguns & Society," there are "structural rewards of transforming male violence into female lust in the Western myth, and [this] perhaps reveals some unconscious symbolism in the more standard Western: There is a strong friendship or respect between the hero and a villain. Because villains are stronger they endanger the existence of society." 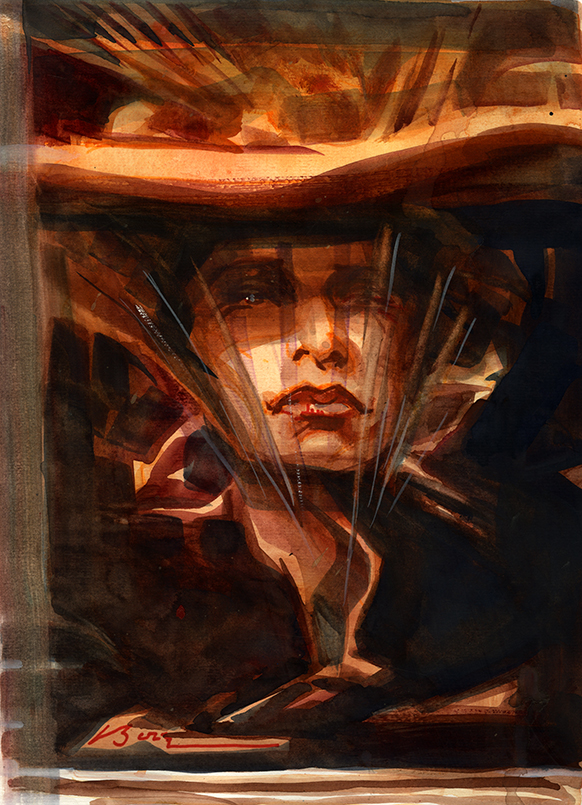 There is also something unsettling about a woman who knows who she is and smiles against the conventions of her time and place. 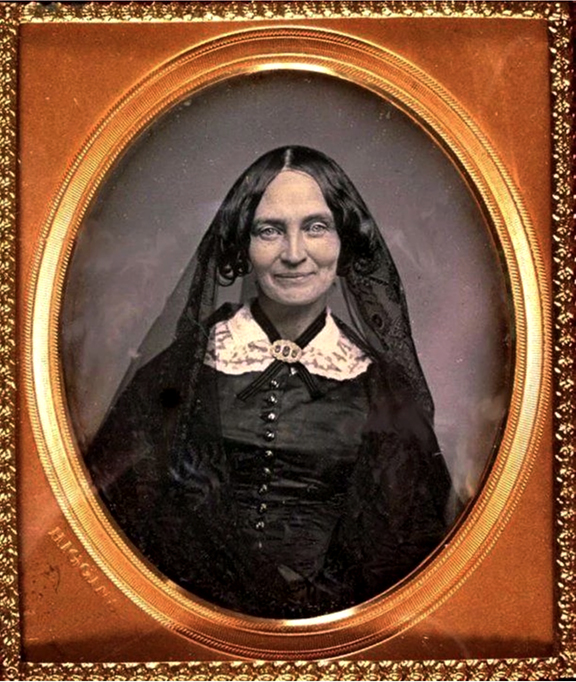 So, in the Last Fandango at The Heatwave Cafe, we encounter Honkytonk Sue meeting the love her life who has been unfortunately married to the bitch she always hated. The bitch in question is now dying and will he finally see Sue as a possible late life mate? I kind of doubt it, but that is where the story starts. 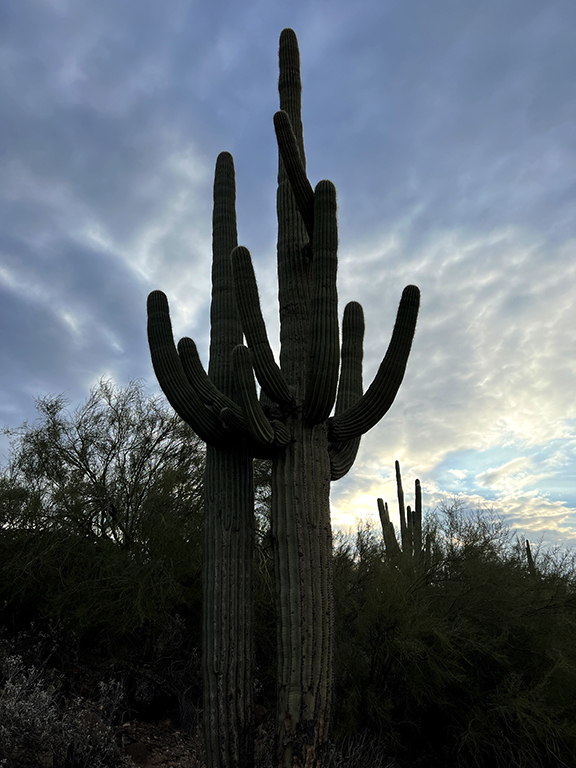 I walk past these two giants twice a day, going up to Morningstar and back down, and almost every time I pass, I look up in awe and simply marvel at their imposing dignity and quiet calm.

"If we slowly turn the screw, increasing tension a little more, a little more, scene by scene by scene, we wear the audience out long before the ending. It goes limp and has no energy to invest in the Story Climax. Because a story is a metaphor for life, we expect it to feel like life, to have the rhythm of life. This rhythm beats between two contradictory desires: On the one hand, we desire serenity, harmony, peace and relaxation, but too much of this day after day and we become bored to the point of ennui and need therapy. As a result, we also desire challenge, tension, danger, even fear. But too much of this day after day and again we end up in the rubber room. So the rhythm of life swings between these poles."
—Robert McKee, "Story"
Posted by Bob Boze Bell at 9:44 AM