Jesse James Peeks At Us From Beyond Death's Door

Sometimes a little life can be found in death. 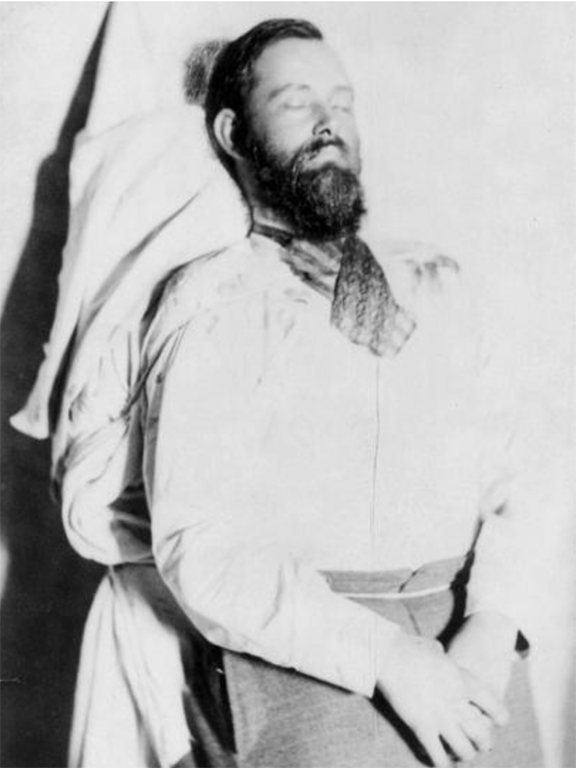 After the assassination of Jesse James on April 3, 1882, numerous photographers took photos of the corpse leaning against a wall and in his ice casket, and an illustrator for Frank Leslie's used one of these photos and, with a few pen strokes, opened Jesse's eyes. 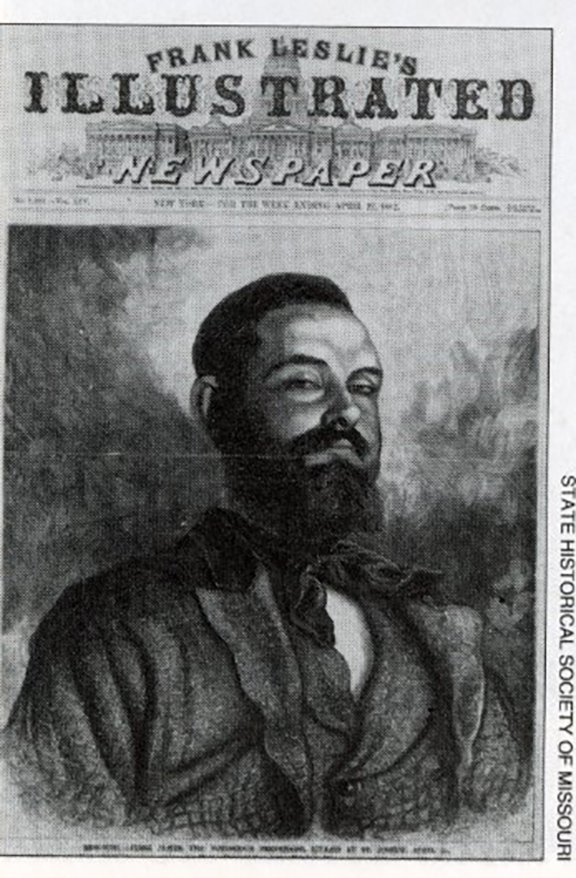 Apparently he was not alone.
Peeking Jesse
"In a letter from William F Uhlman to Mr. N. H. Rose, dated September 14, 1927 (William Uhlman was the son of photographer Rudolph Uhlman) William writes...
'All the local photographers, my father among them, were privileged to take pictures of the corpse and thousands of these pictures were mailed all over the United States. . . At that time my father sent a copy of this picture to a celebrated artist in St. Louis and had it reproduced with the eyes open.'
"As the Leslie newspaper, above, states, their image was made from an Alex Lozo photo, both evidently had cuts [copies?] made with the eyes open."
—Michelle Pollard

Kind of creepy, but it's the closest we'll ever get to how the famous outlaw looked in his final days.

Which, is a long way of saying, this is where I got my reference and inspiration for this series of sketches. 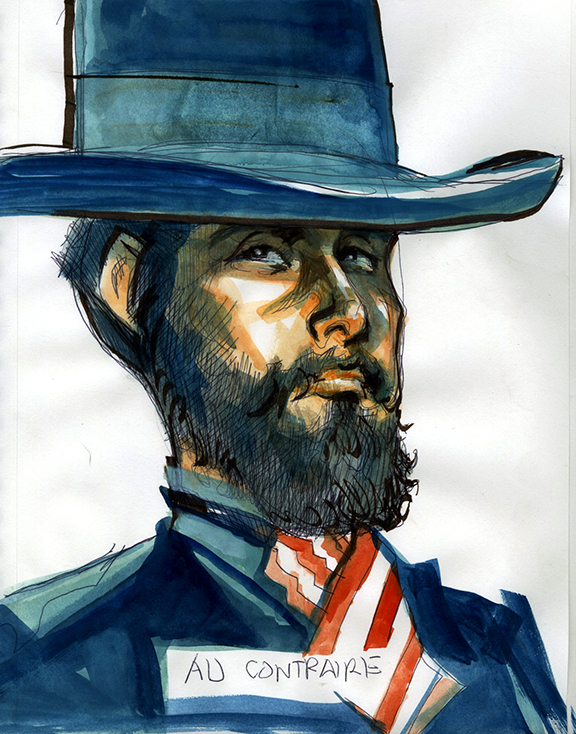 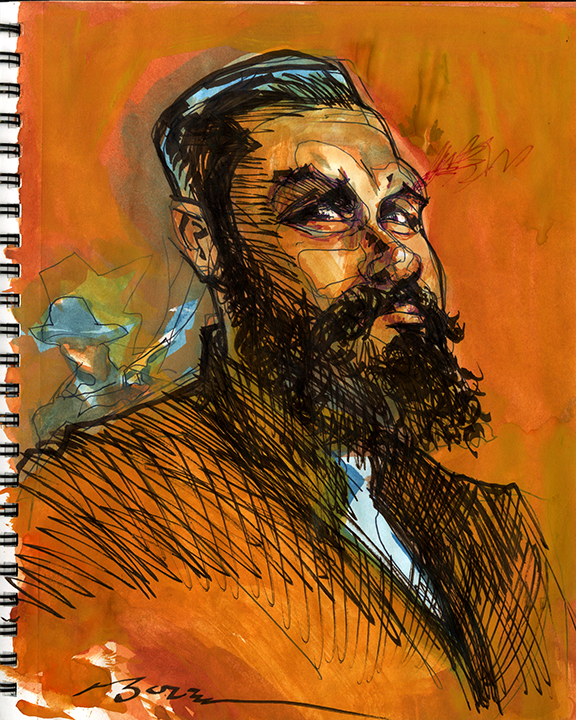 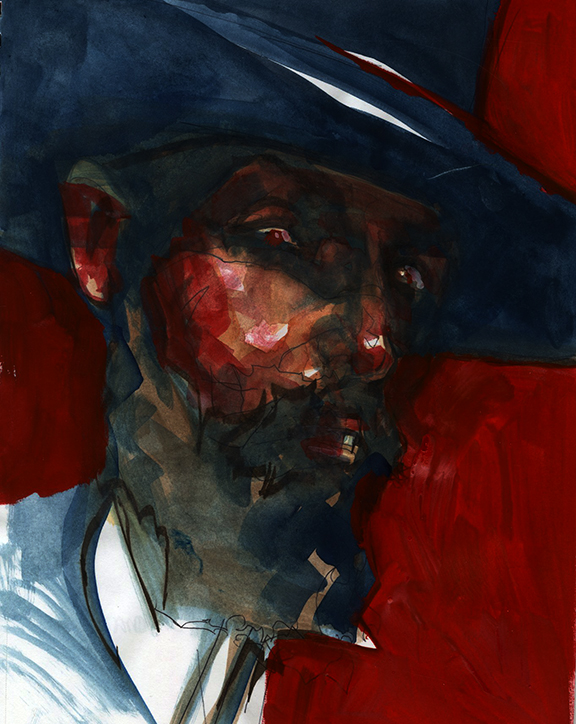 Of course, I have five more of these going in various stages of finish, including "Dapper Jesse" and "Jesse James Picture Frame Straightener" but those will have to wait because it's my birthday and I have to go eat street tacos from Fantasticos for breakfast, because that was my request. 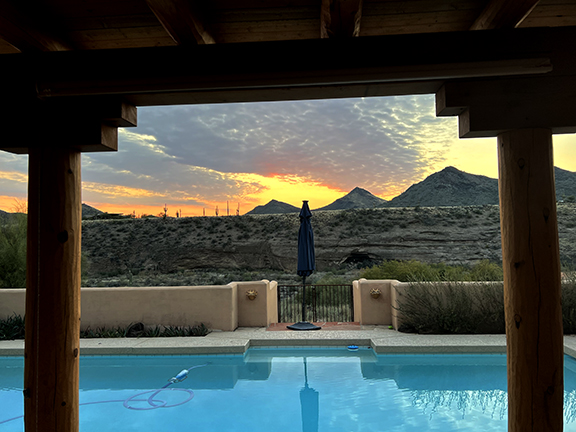 Sometimes I walk from the house to my studio and catch a little bit of heaven beyond the breezeway. This is one of those moments, last night.